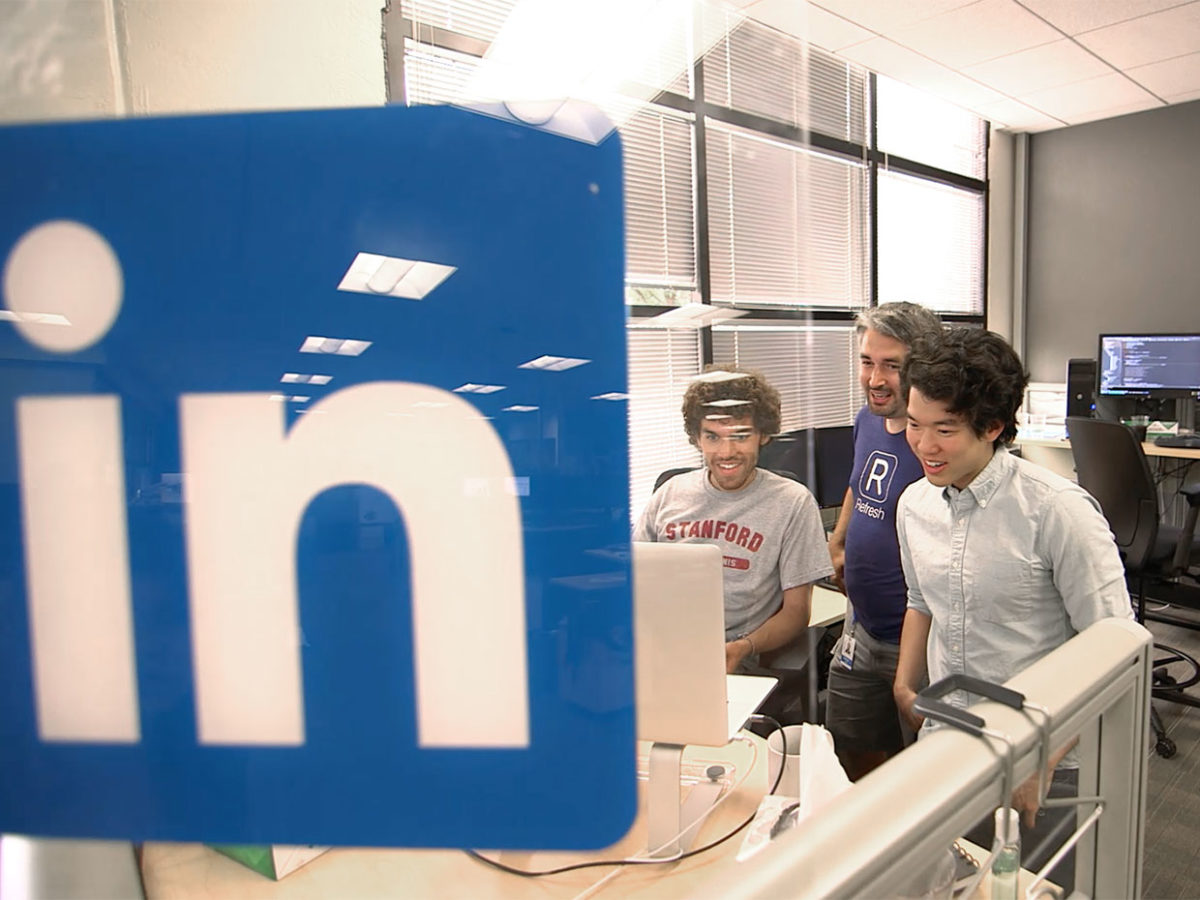 Happy workers are crowding the halls at LinkedIn, Uber, and Salesforce, but in short supply at Snapchat, eBay, and Oracle, according to a survey by Blind

Blind—the social network that allows employees to talk with others within their organization or industry anonymously about salaries, harassment, or just gossip—asked its users at tech companies one simple question this month: “Are you happy at your current workplace?”

Given tech companies spend lots of money aimed at making their workers happy, with free food, massages, pet-friendly workplaces, and other perks, that’s a question employers would likely want to know the answer to as much as employees.

More than 10,000 users responded—and the results were generally positive, with 66.2 percent answering “Yes.”

But tech professionals at some companies are definitely happier than those at others. At the top of Blind’s list is LinkedIn, at 83.25 percent, followed by Uber and Salesforce. At the bottom, Snapchat at 32.8 percent, with eBay and Oracle just ahead. Blind’s full list appears in the chart below.

Blind’s survey may be the most recent attempt to take the temperature of employee happiness in the workplace, but it’s not the only organization that tries to do so. So I compared Blind’s results against a few other analyses. Job search site Glassdoor looks at its users’ ratings of work/life balance as a proxy for happiness. Its recent rankings did not focus on tech companies, so I dug into its company-specific data to evaluate the companies involved in Blind’s survey. According to that analysis, LinkedIn also came out on top, tied with Adobe. Snapchat didn’t quite come in last (that “honor” went to Tesla) but again, its ratings were not good.

And Comparably, a startup aimed at providing data about company cultures and salaries, recently released its annual happiest employees rankings, breaking the companies into large (more than 500 employees) and small company groups. Like Glassdoor, Comparably considers companies both inside and outside of tech, so only a few tech companies from Blind’s list made it to Comparably’s rankings, with Google in the highest position at number 3 and Salesforce just behind at number 5. [READ MORE]