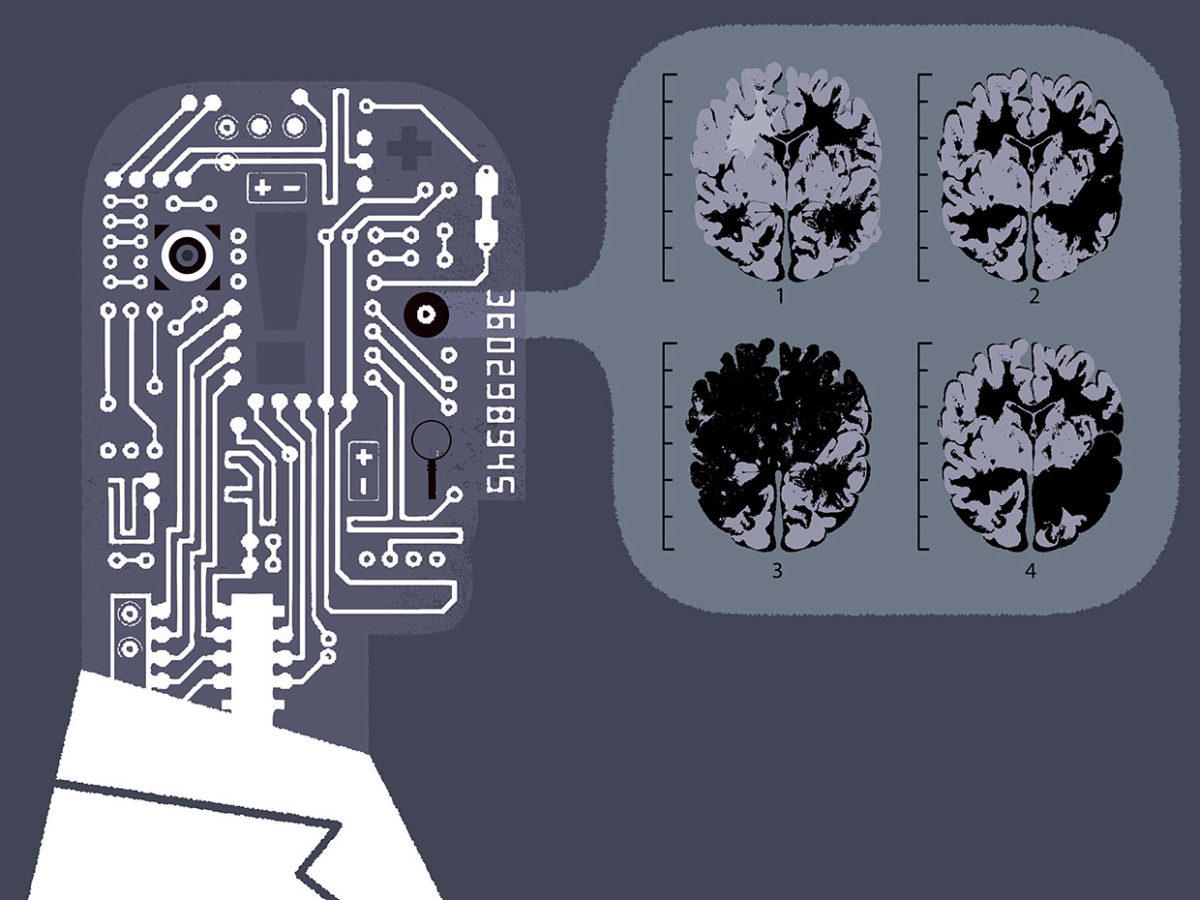 That’s not great news at a time when medical AI systems are just reaching the clinic, with the first AI-based medical device approved in April and AI systems besting doctors at diagnosis across healthcare sectors.

Now, in collaboration with a Harvard lawyer and ethicist, the same team is out with an article in the journal Science to offer suggestions about when and how the medical industry might intervene against adversarial attacks.

And their take-home message is—wait, but be ready to defend.

Adversarial attacks against medical AI systems are very likely for two reasons. First, there are “enormous incentives” for doctors and insurers to carry out such attacks, as IEEE reported last June. Second, it’s easy to do, as demonstrated by MIT undergraduates at LabSix. In fact, even just tilting the angle of a camera when taking a picture of a mole can alter an algorithm’s diagnosis from benign beauty mark to malignant skin cancer.

“Those types of things very well could be coming, but are still hypothetical,” emphasizes Samuel Finlayson, a graduate student at Harvard and MIT who co-authored the paper with Harvard biomedical informaticians Andrew Beam and Issac Kohane.

So what’s to be done when the attacks do begin?

Jonathan Zittrain, cofounder of Harvard Law School’s Berkman Klein Center for Internet & Society and author of The Future of the Internet and How to Stop It, had similar questions when he read the team’s paper.

“I was reminded of the time in the early 2000’s when cybersecurity vulnerabilities were readily apparent but not yet often exploited,” Zittrain tells IEEE Spectrum. He reached out to Beam, Kohane and Finlayson to discuss how the field might move forward when dealing with these sorts of attacks. [READ MORE]