A Peek into the Future of Wearables 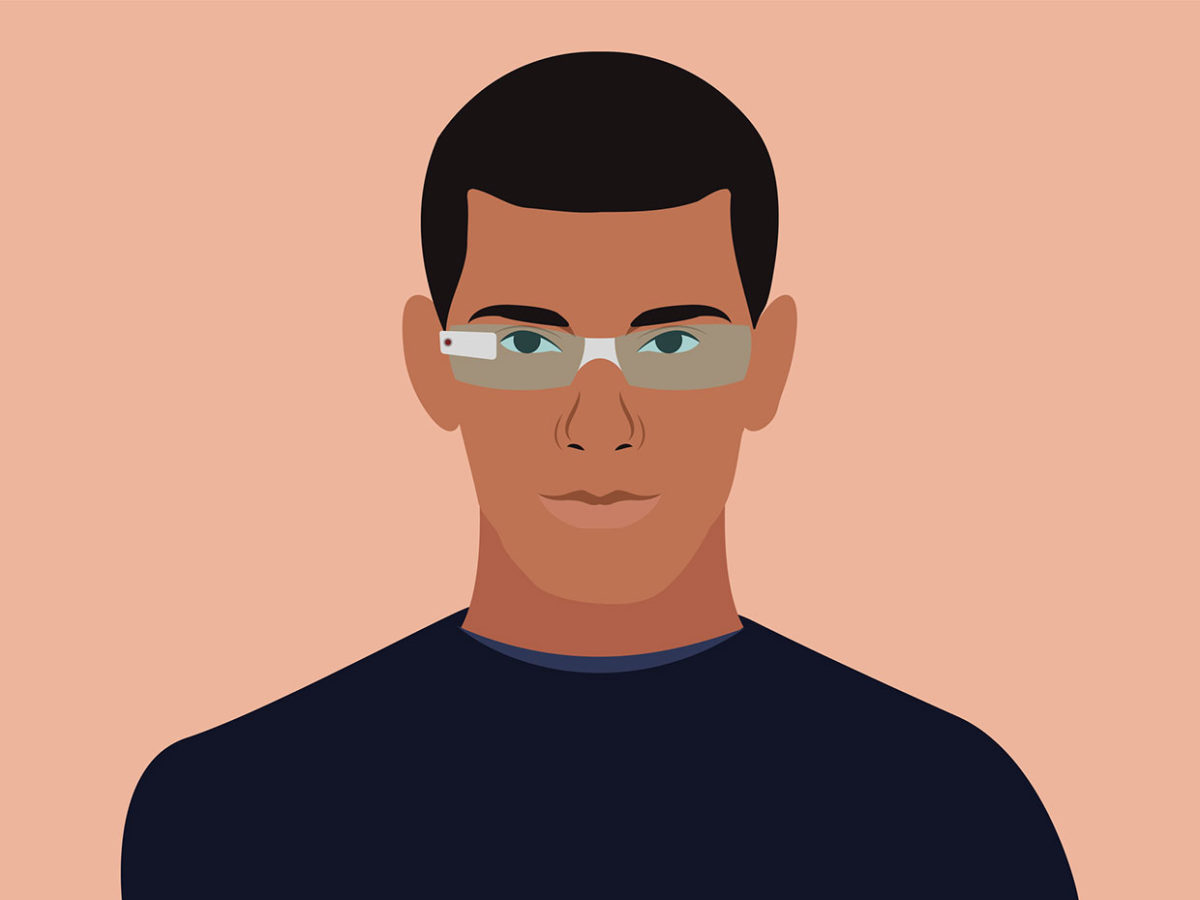 Mind reading glasses, goggles that erase chronic pain, a wristband that can hear what the wearer can’t, and more futuristic wearables are on the horizon

I’m wearing a first-generation Fitbit Flex. It’s been a while since it’s been cool.

Sitting near me in a Stanford University conference room last month was someone wearing the latest Apple Watch. It seemed like the latest in wearable tech when the Wearable Tech + Digital Health + Neurotech Conference started—not so much a few hours later.

That’s because the advances in hardware and software discussed by researchers and entrepreneurs on the stage are already, at minimum, laboratory prototypes. And their developers expect that these devices will soon migrate from the labs out onto people’s bodies, relegating simple step-counters and heart-rate sensors to a retrospective display at the Computer History Museum or IEEE Spectrum’s own Consumer Electronics Hall of Fame.

None of these new wearables is guaranteed to succeed in the marketplace. But the technology has clearly evolved rapidly. Shahin Farshchi, a partner at Lux Capital, said: “It feels like neurotech now is where PCs were in the 70s; a lot of tech was there but the applications weren’t clear.”

Though nobody knows exactly what new applications of wearables and neurotech are going to be hits, people have plenty of ideas. Here’s a sampling of what sorts gadgets are being tested today, and what they might look like if and when you will be able to order them on Amazon:

Mind-reading smart glasses. Julia Brown, CEO of MindX, said that her company plans to produce glasses that let you “access information with a single thought.” The company is using technology licensed from the Johns Hopkins Applied Physics lab to pick up signals from eye movement and from brain waves to know where you are looking and what you are thinking when you look there. Brown is excited about the possibilities of visual search, for example. No word on when the first devices might come to market; the company is still in the development stage, and currently looking to hire a brain computer interface software engineer who is a “full stack neuro nerd” and a neural data scientist who is “expert in extracting meaning from bio signals” along with more traditional software engineers. [READ MORE]