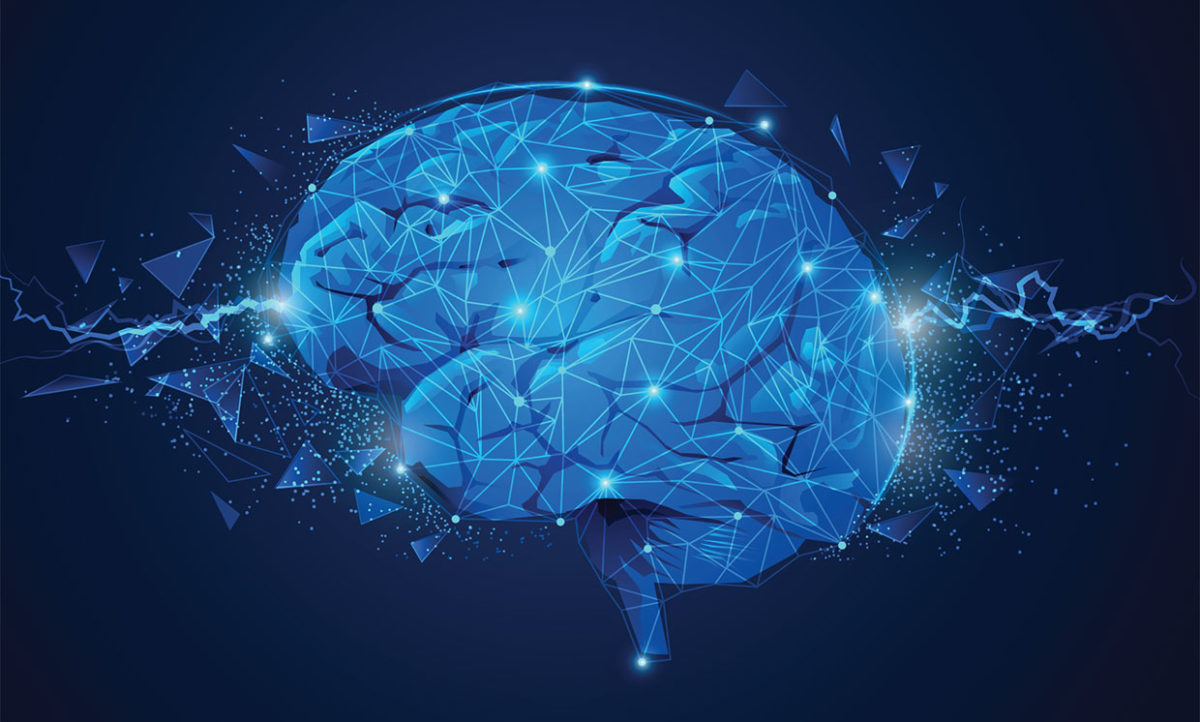 Addiction, OCD, PTSD and depression: All of these conditions might be improved by stimulating one deep brain structure

Deep brain stimulation for Parkinson’s disease and epilepsy has already proven effective for many patients. But where and how to manipulate the brain’s electrical activity to treat mental disorders such as addiction, obsessive-compulsive disorder, post-traumatic stress disorder, and depression has remained elusive.

Tomorrow, scientists at the University of Minnesota will propose a new idea: that all of those illnesses stem from a set of brain circuits called cortico-striatal loops that can be manipulated with a specific type of electrical stimulation to bring relief to patients.

Alik Widge, assistant professor at the university’s department of psychiatry, will present evidence for this theory at the 7th Minnesota Neuromodulation Symposium.

“Whether it’s for depression, obsessive-compulsive disorder (OCD), or addiction, nobody right now can actually give you the statement: Here is a specific physiologic signature in the brain, and when I change it people get better,” says Widge. “But we have that partially worked out for Parkinson’s, and it certainly exists for epilepsy. So it should be possible for things like addiction.”

Widge, who is both a psychiatrist and a biomedical engineer, views many psychiatric illnesses as having a common thread: Patients with symptoms of these diseases all feel “stuck,” he says.

People with depression, for example, get stuck in a negative-thinking loop. People with OCD know that the stove is almost certainly off or the door is surely locked, but they’re stuck with the thought that they have to keep checking it. People with PTSD get stuck thinking about the same traumatic experience over and over. People with addiction go back to the same harmful substance, even when their physical dependence upon it has been broken.

Widge believes that the feeling of being stuck in a habitual loop, whether it’s taking cocaine or checking the stove, comes from the cortico-striatal loop circuits in the brain, he says. This spiral-shaped set of structures connects the cortex on the surface of the brain to an evolutionarily old, deep interior region called the striatum. Some of these circuits are involved in our most basic, habitual drives. [READ MORE]