Find Your Next Tech Job in One of These Boom Towns 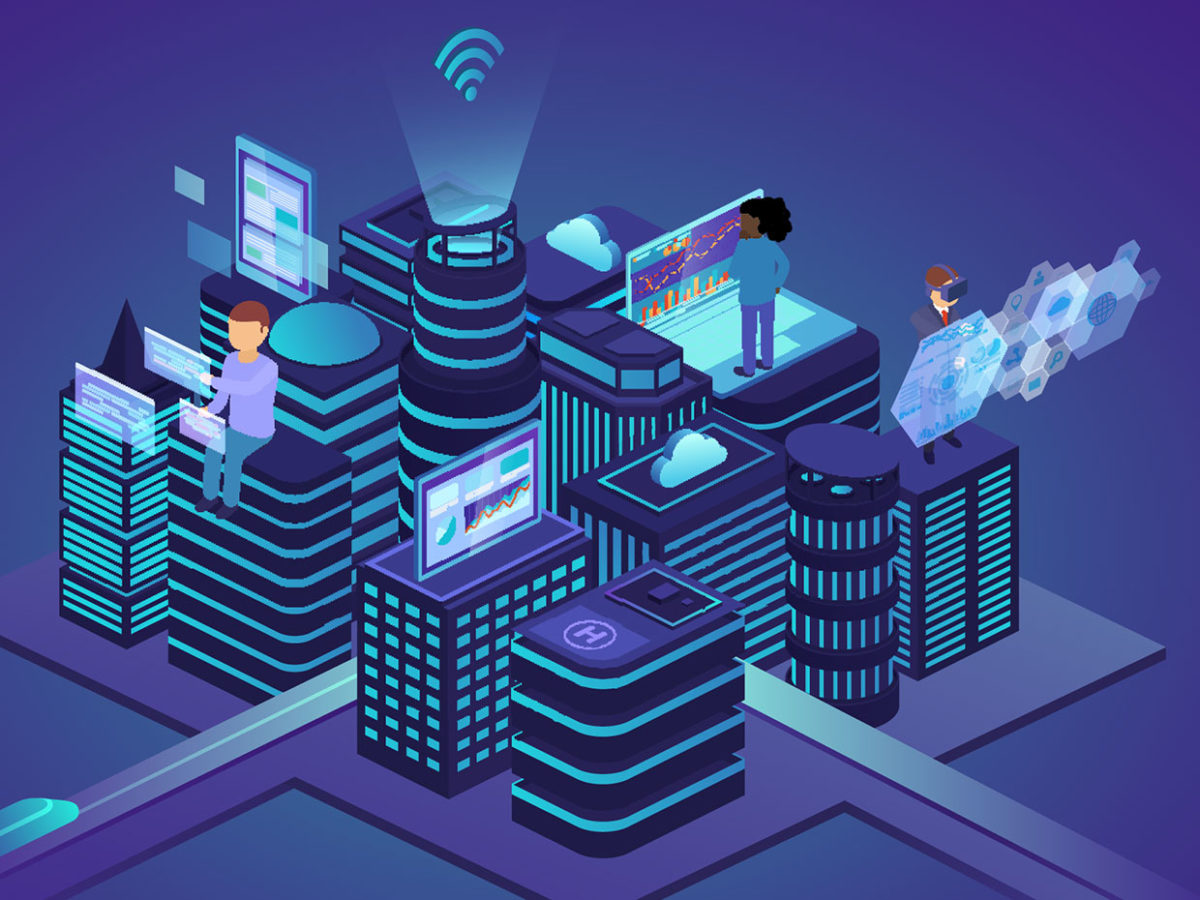 Look beyond major metropolitan areas to smaller U.S. cities with relatively few applicants for many openings

Tech’s share of the Silicon Valley job market continues to grow, in spite of the loud and constant complaints about dramatically escalating housing costs. (Or maybe because of them; perhaps only tech professionals can afford to work in the area.)

That’s the conclusion of a study by job site Indeed. Indeed compared the share of tech job postings with overall job postings in a number of U.S. regions and found that, among metro areas with at least 1 million people, tech is becoming increasingly dominant in established hot spots like Silicon Valley, Boston, Raleigh, and Seattle. So if you’re in downtown San Francisco or on University Avenue in Palo Alto and you think you’re seeing more hoodies than ever, you wouldn’t be wrong.

This isn’t a huge surprise.

But a number of other U.S. metropolitan areas have been trying hard to become—or to pitch themselves as—the “next Silicon Valley.” Los Angeles has been encouraging tech investments and floated the moniker “Silicon Beach.” Utah is pushing a “Silicon Slopes” initiative to boost its tech visibility. Two venture capitalists are betting Ohio’s tech sector will take off.

These metropolitan areas have populations between 250,000 to 1 million and shares of tech job postings from 5.8 percent to 17.8 percent [see chart, below]. Several are college towns—the Trenton, N.J., area encompasses Princeton University, for example. Others fuel their tech industries with military or aerospace activity, like Huntsville, Colorado Springs, and the Melbourne, Fla. area, the Indeed report pointed out. [READ MORE]