Floating Cell Towers Are the Next Step for 5G 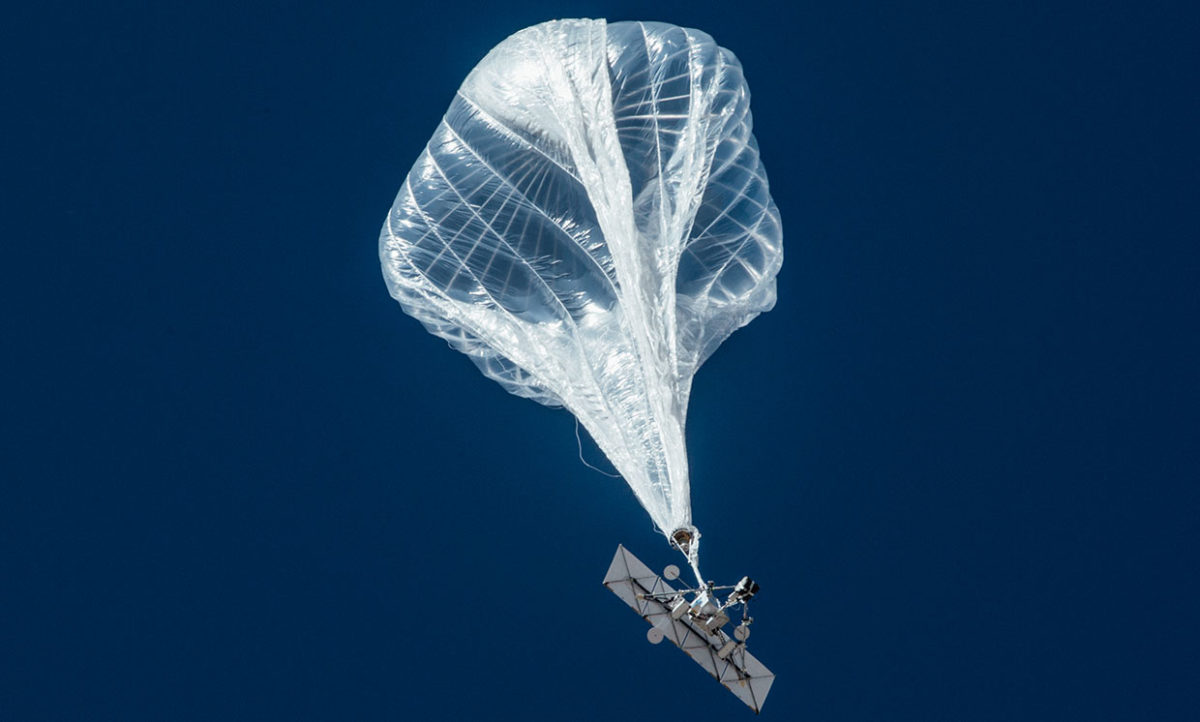 Terrestrial 5G networks will support high-altitude balloons and drones, and could someday merge with them

As the world races to deploy speedy 5G mobile networks on the ground, some companies remain focused on floating cell towers in the sky. During the final session of the sixth annual Brooklyn 5G Summit on Thursday, Silicon Valley and telecom leaders discussed whether aerial drones and balloons could finally begin providing commercial mobile phone and Internet service from the air.

That same day, Alphabet subsidiary Loon, a balloon-focused graduate of the Google X research lab, unveiled a strategic partnership with Softbank’s HAPSMobile to leverage both solar-powered balloons and drones to expand mobile Internet coverage and aid in deploying 5G networks. No high-altitude network connectivity services have taken off commercially so far, but some Brooklyn 5G Summit speakers were optimistic that it would happen soon.

“The opportunity is in our hands in terms of truly leveraging 5G in conjunction with the massive paradigm shift when it comes to UAS—drones—and also satellites,” said Volker Ziegler, CTO at Nokia Bell Labs.

Nobody expects the high-flying Loon balloons and HAPSMobile’s drones to compete directly with ground-based 5G networks in the near future. Until recently, it hasn’t been easy to develop a balloon or drone platform that is cost-effective enough to even consider using for telecommunications, said Salvatore Candido, principal engineer at Alphabet and CTO of Loon. But such high-flying platforms may help fill the gaps when coverage is lacking in rural or otherwise under-served communities. (Even rural parts of the United States may miss out under current 5G network deployment plans.)

Fleets of balloons and drones could also provide coverage on a temporary basis, such as during a major pre-planned event like the Super Bowl or in the wake of a natural disaster. Nokia previously partnered with Alphabet’s Loon when the latter deployed its experimental balloon fleet to provide basic Internet service to 200,000 people in Puerto Rico after the U.S. island territory was left devastated by Hurricane Maria in 2017. The balloons carried LTE technology from Nokia as part of a broader coalition involving AT&T and T-Mobile.

“There’s a billion people in the world who don’t have sufficient connectivity, whether that’s temporary because of a hurricane or just because of where they live,” Candido said. “I think all these new technologies coming together makes it possible to create networks that might begin to cover huge numbers of those people.”

Loon has not yet begun deploying 5G equipment on its balloons—though the partnership with Softbank’s HAPSMobile suggests that could someday be possible. But the advent of terrestrial 5G networks could also make it easier for companies to deploy Internet drones or Internet balloons. Nokia’s Ziegler pointed out that 5G offers advantages over 4G LTE when implementing a relay system that bounces the signal around between groups of balloons or drones to extend coverage well beyond the ground station where the signal originates. [READ MORE]