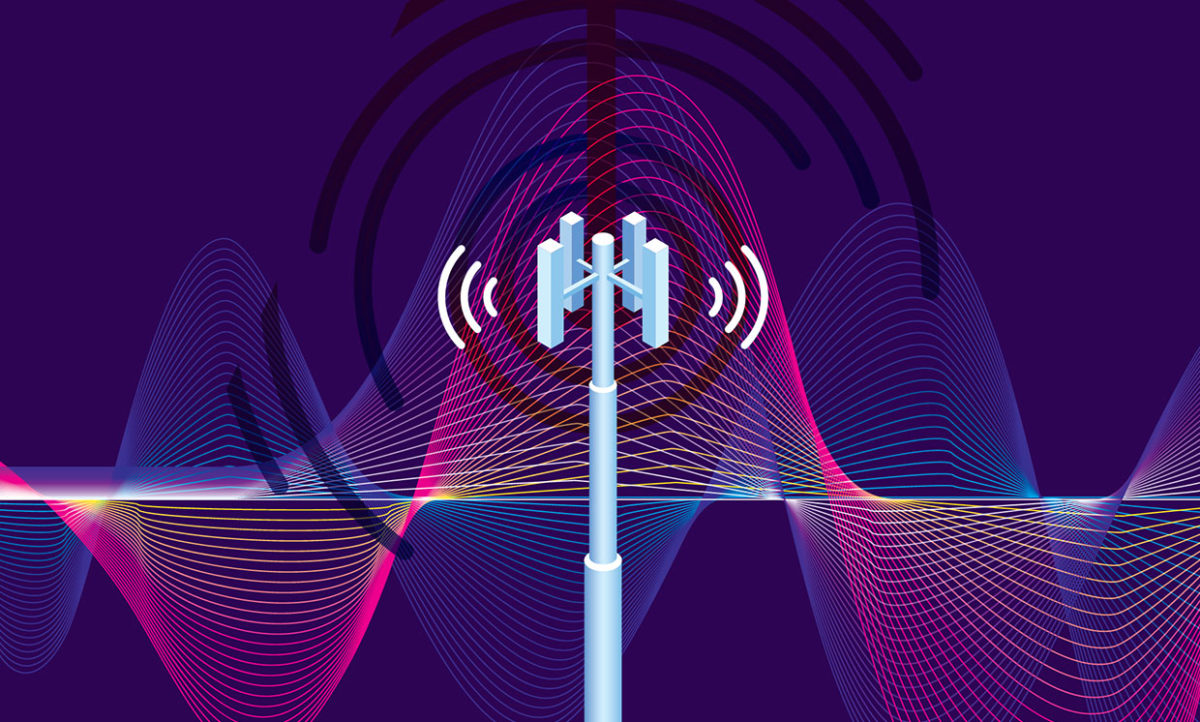 At the Brooklyn 5G summit, experts said terahertz waves could fix some of the problems that may arise with millimeter-wave networks

It may be the sixth year for the Brooklyn 5G Summit, but in the minds of several speakers, 2019 is also Year Zero for 6G. The annual summit, hosted by Nokia and NYU Wireless, is a four-day event that covers all things 5G, including deployments, lessons learned, and what comes next.

This year, that meant preliminary research into terahertz waves, the frequencies that some researcher believe will make up a key component of the next next generation of wireless. In back-to-back talks, Gerhard Fettweis, a professor at TU Dresden, and Ted Rappaport, the founder and director of NYU Wireless, talked up the potential of terahertz waves.

As a quick primer on the electromagnetic spectrum, terahertz waves (despite what the name implies) occupy the 300 gigahertz to 3 terahertz band of spectrum. This means the frequencies are higher than the highest frequencies that will be used by 5G, which are known as millimeter waves, and fall between 30 and 300 GHz.

In his talk, Fettweis discussed the potential of terahertz waves and 6G to solve some of the problems of 5G. He pointed to the trend established by previous generations of wireless: While 1G provided us with mobile telephony, 2G expanded on that and addressed some of its predecessor’s shortcomings. 3G and 4G did the same with mobile data. Now that we’re moving on to 5G, which is expected to support many new applications like the Internet of Things and AR/VR, Fettweis said it was only natural that 6G will function similarly to 2G and 4G to correct the flaws of the previous generation.

As to what, exactly, terahertz waves will correct—that’s still largely unknown. Service providers around the world are only now rolling out their mobile 5G networks, and it will take time to identify the shortcomings. Even so, the physical properties of terahertz waves point to some general ways in which they could help.

Terahertz waves, as mentioned, have shorter wavelengths and higher frequencies than millimeter waves. That suggests terahertz waves should be able to carry more data more quickly, though they will not be able to propagate as far. In general, that means that the introduction of terahertz waves into mobile networks could address any areas in which 5G isn’t able to deliver high enough data throughput or low enough latency. During his talk, Fettweis revealed the results of tests in which terahertz waves were able to transmit 1 terabit per second of data for a grand total of 20 meters (yeah, not very far at all). [READ MORE]