The Case Against Quantum Computing 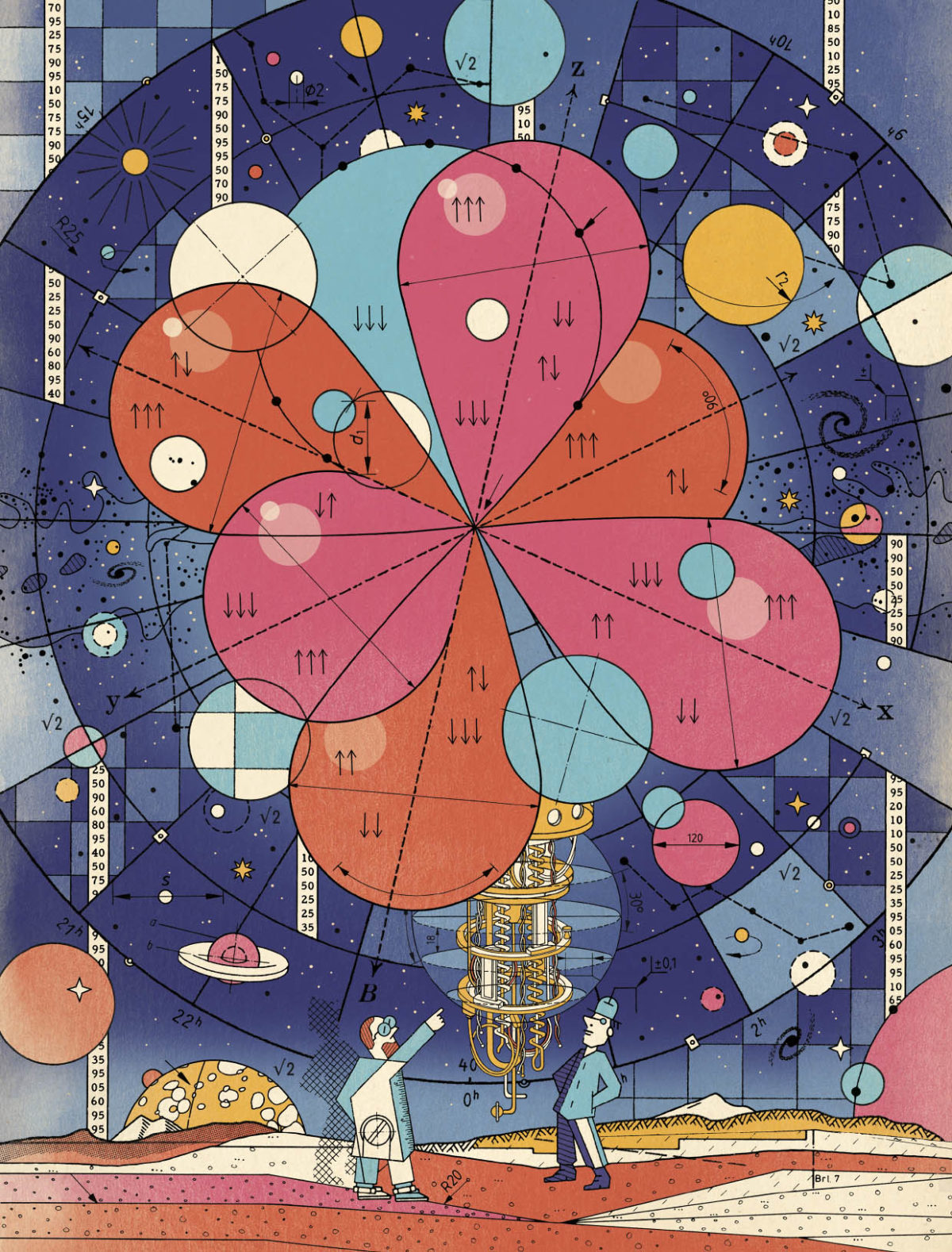 Quantum computing is all the rage. It seems like hardly a day goes by without some news outlet describing the extraordinary things this technology promises. Most commentators forget, or just gloss over, the fact that people have been working on quantum computing for decades—and without any practical results to show for it.

We’ve been told that quantum computers could “provide breakthroughs in many disciplines, including materials and drug discovery, the optimization of complex systems, and artificial intelligence.” We’ve been assured that quantum computers will “forever alter our economic, industrial, academic, and societal landscape.” We’ve even been told that “the encryption that protects the world’s most sensitive data may soon be broken” by quantum computers. It has gotten to the point where many researchers in various fields of physics feel obliged to justify whatever work they are doing by claiming that it has some relevance to quantum computing.

Meanwhile, government research agencies, academic departments (many of them funded by government agencies), and corporate laboratories are spending billions of dollars a year developing quantum computers. On Wall Street, Morgan Stanley and other financial giants expect quantum computing to mature soon and are keen to figure out how this technology can help them.

It’s become something of a self-perpetuating arms race, with many organizations seemingly staying in the race if only to avoid being left behind. Some of the world’s top technical talent, at places like Google, IBM, and Microsoft, are working hard, and with lavish resources in state-of-the-art laboratories, to realize their vision of a quantum-computing future.

In light of all this, it’s natural to wonder: When will useful quantum computers be constructed? The most optimistic experts estimate it will take 5 to 10 years. More cautious ones predict 20 to 30 years. (Similar predictions have been voiced, by the way, for the last 20 years.) I belong to a tiny minority that answers, “Not in the foreseeable future.” Having spent decades conducting research in quantum and condensed-matter physics, I’ve developed my very pessimistic view. It’s based on an understanding of the gargantuan technical challenges that would have to be overcome to ever make quantum computing work.

The idea of quantum computing first appeared nearly 40 years ago, in 1980, when the Russian-born mathematician Yuri Manin, who now works at the Max Planck Institute for Mathematics, in Bonn, first put forward the notion, albeit in a rather vague form. The concept really got on the map, though, the following year, when physicist Richard Feynman, at the California Institute of Technology, independently proposed it.

Realizing that computer simulations of quantum systems become impossible to carry out when the system under scrutiny gets too complicated, Feynman advanced the idea that the computer itself should operate in the quantum mode: “Nature isn’t classical, dammit, and if you want to make a simulation of nature, you’d better make it quantum mechanical, and by golly it’s a wonderful problem, because it doesn’t look so easy,” he opined. A few years later, University of Oxford physicist David Deutsch formally described a general-purpose quantum computer, a quantum analogue of the universal Turing machine. [READ MORE]