The Race to Develop the World’s Best Quantum Tech 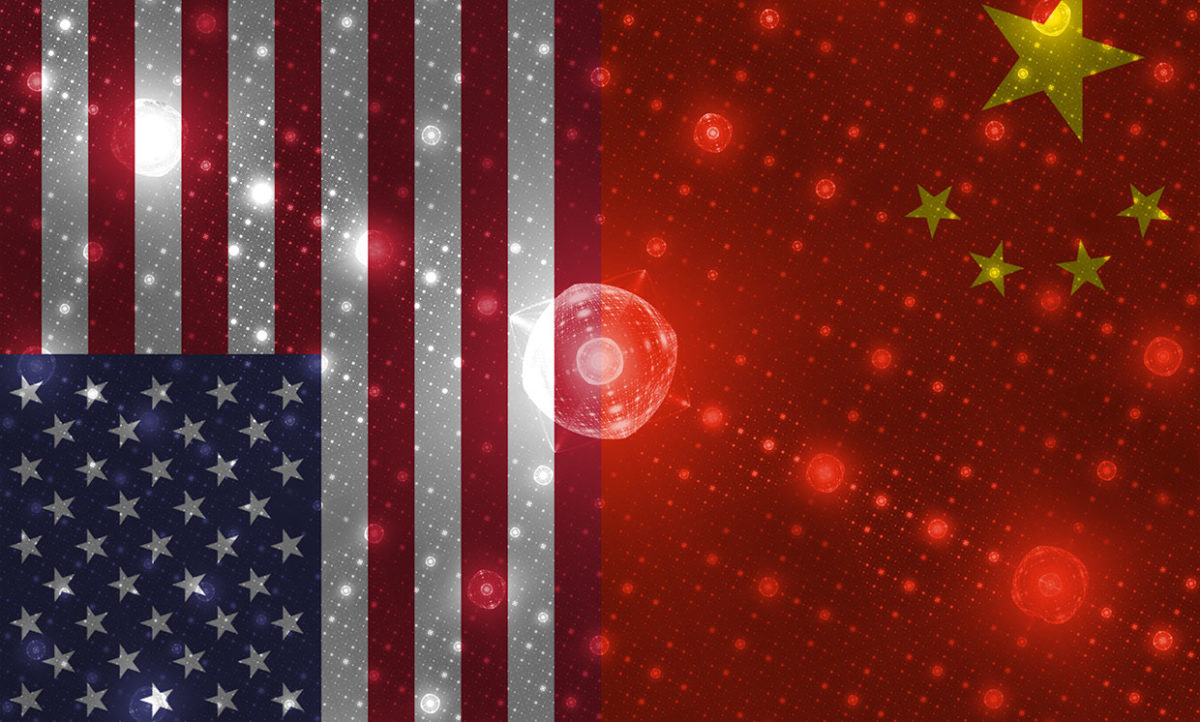 A few days before Christmas, U.S. President Donald Trump signed a bill into law that devotes more than US $1.2 billion to a national effort dedicated to quantum information science over the next 10 years. The National Quantum Initiative Act represents a bipartisan U.S. government push to keep up with China and other countries in developing technologies such as quantum computing, quantum cryptography, and quantum communication—all of which have some potential to upset the balance of economic and military power in the world.

Quantum computing has drawn special attention for its potential to someday crack the modern computer algorithms that protect government and corporate secrets. But investments in quantum science may also deliver breakthroughs that could help cement U.S. technological leadership and national security—or undermine them if another country develops a given quantum technology first. Notably, China has paid special attention to investing in quantum science as a way of bypassing traditional technological advantages enjoyed by the United States.

“It’s clear that China is taking advantage of what it sees as a historic opportunity to not only catch up with but leapfrog ahead of the United States,” said Elsa Kania, an adjunct fellow with the Center for a New American Security (CNAS) in Washington, D.C., during a recent press event.

But it’s more of a marathon than a sprint, Kania explained. The U.S. National Academies of Sciences, Engineering and Medicine acknowledged as much in a recent report that suggests a general-purpose quantum computer is still more than a decade away. Engineers must still figure out how to build much larger arrays of fragile qubits that remain stable long enough to perform useful computations.

But whether or not quantum computing lives up to the hype, the possible implications for national security and technological leadership have spurred the United States and China into action.

Those implications go well beyond quantum computing. Advances in quantum communications and cryptography could produce theoretically unhackable networks. Quantum radar and sensing could unmask the location of stealth aircraft and underwater submarines. And quantum navigation could provide precision geolocation capabilities without reliance on space-based GPS.

Kania laid out many of China’s nationally-backed research efforts into such quantum technologies in a CNAS report that she wrote with John Costello of the U.S. Department of Homeland Security in September. [READ MORE]