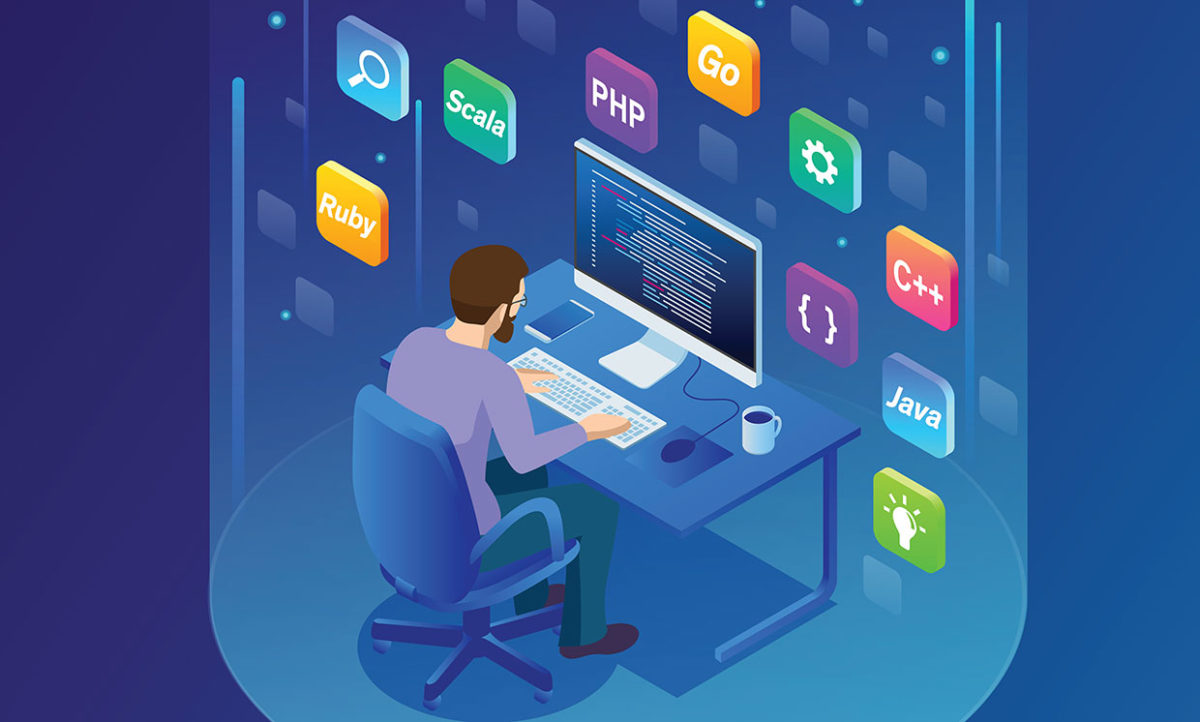 Online recruitment firm Hired released a report this week designed to paint a picture of software engineering job seekers in 2018. The Hired report combined data from its job sites around the world with responses to a survey of 700-plus developers around the world. Hired dug into the love/hate relationships between software engineers and programming languages, and teased out mismatches between the software skills engineers have and the skills employers seek. (It also rounded up salary data, both globally and regionally; more on that in a future post.)

To figure out which programming skills sparked the most corporate interest in 2018, Hired looked at the number of interview requests received by a job seeker listing experience with a given programming language during the two to six weeks the job seeker was available through Hired.

The winner, globally, was Google’s Go—probably because developers are in such short supply. That programming language is used by only 7 percent of the job-seekers on the site. It’s also a good time to be working with Scala; that’s number two in terms of employer desire, and only 3 percent of developers surveyed listed it as their primary language. [READ MORE]