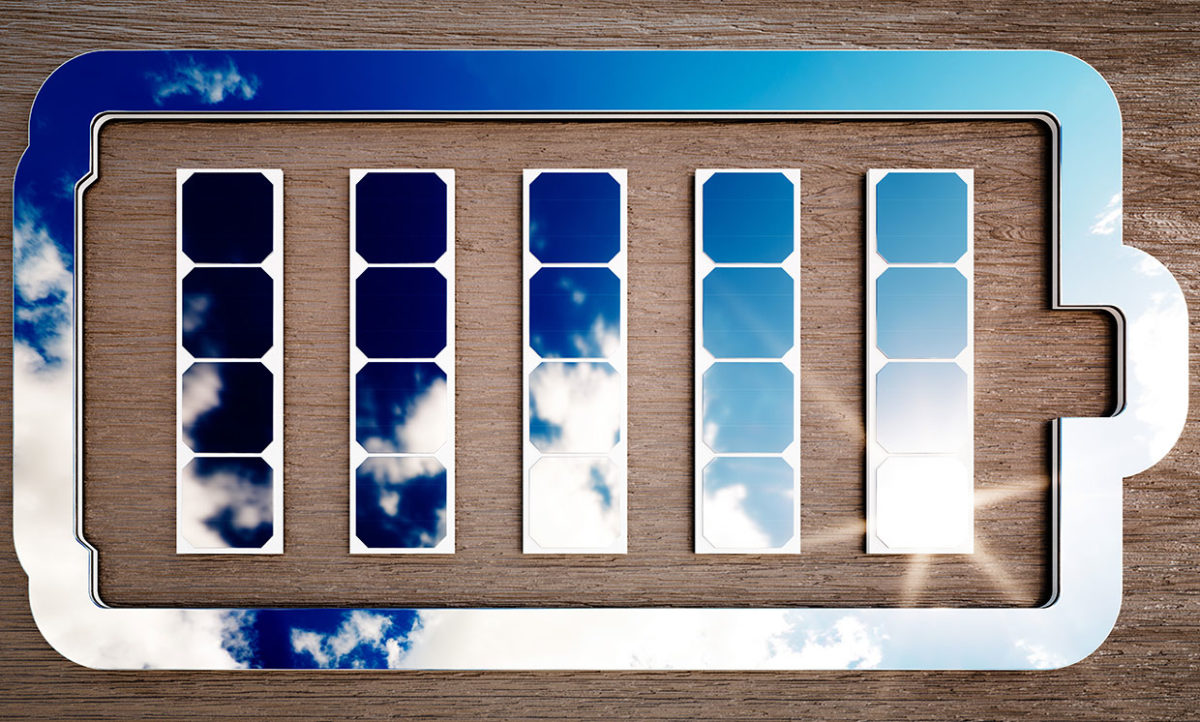 Which algorithms are best at integrating solar arrays with electrical grid storage?

By analyzing the kinds of algorithms that control the flow of electricity between solar cells and lithium-ion batteries, scientists have identified the best types of algorithms to govern electrical grid storage of solar power.

A dizzying number of algorithms exist to help manage the flow of electricity between photovoltaic cells and lithium-ion batteries in the most profitable manner. These come in a variety of complexities and have diverse computational power requirements.

“Lithium-ion batteries are expensive components, and photovoltaic plant owners have to pay large amounts of money in order to install lithium-ion batteries on plant,” says study lead author Alberto Berrueta, an engineering researcher at the Public University of Navarre’s Institute of Smart Cities in Pamplona, Spain. “Management algorithms are of capital importance in order to preserve a long lifetime for the batteries to make the most out of the batteries.”

To see which types of these algorithms work best at getting the most out of lithium-ion batteries, researchers developed models based off the amount of power generated over the course of a year from a medium-sized roughly 100-kilowatt solar cell array located in Navarre. They focused on concerns such as the computational requirements needed, the price of electricity, battery life, battery costs, and battery charging and discharging rates.

The researchers looked at three families of algorithms currently used in managing electricity from commercial solar cell arrays: dynamic, quadratic and linear. Dynamic algorithms tackle complex, sequential optimization problems by breaking them down into several simpler sub-problems. Quadratic algorithms each involve at least one squared variable and often find use in calculating areas, computing the profit of a product, and pinpointing the speed and position of an object. Linear algorithms each involve variables that are not squared and have the simplest computational requirements.

The scientists found the dynamic algorithms required far more computational power than the other two families of algorithms; as the number of variables grew, they experienced an exponential increase in problem complexity. A commercial PC that would take about 10 seconds to compute the energy flow between the solar cells and lithium-ion batteries using the linear and quadratic algorithms would take 42 minutes with the dynamic algorithms.

Linear algorithms had the lowest computational requirements but suffered in terms of accuracy. For instance, their simplified models did not account for how electrical current can reduce battery lifetime. All in all, the linear algorithms provided an average of 20 percent lower profits than the maximum achievable.

In the future, scientists can investigate which management algorithms might work best with hybrid energy storage systems, Berrueta says. Future research can also investigate which computer models work best at calculating all the factors affecting the lifetime of lithium-ion batteries, including batteries discarded from electric vehicles that might find a second life working in renewable energy plants, he adds.

The researchers detailed their findings at the IEEE International Conference on Environmental and Electrical Engineering in Genoa, Italy, on June 11. [READ MORE]