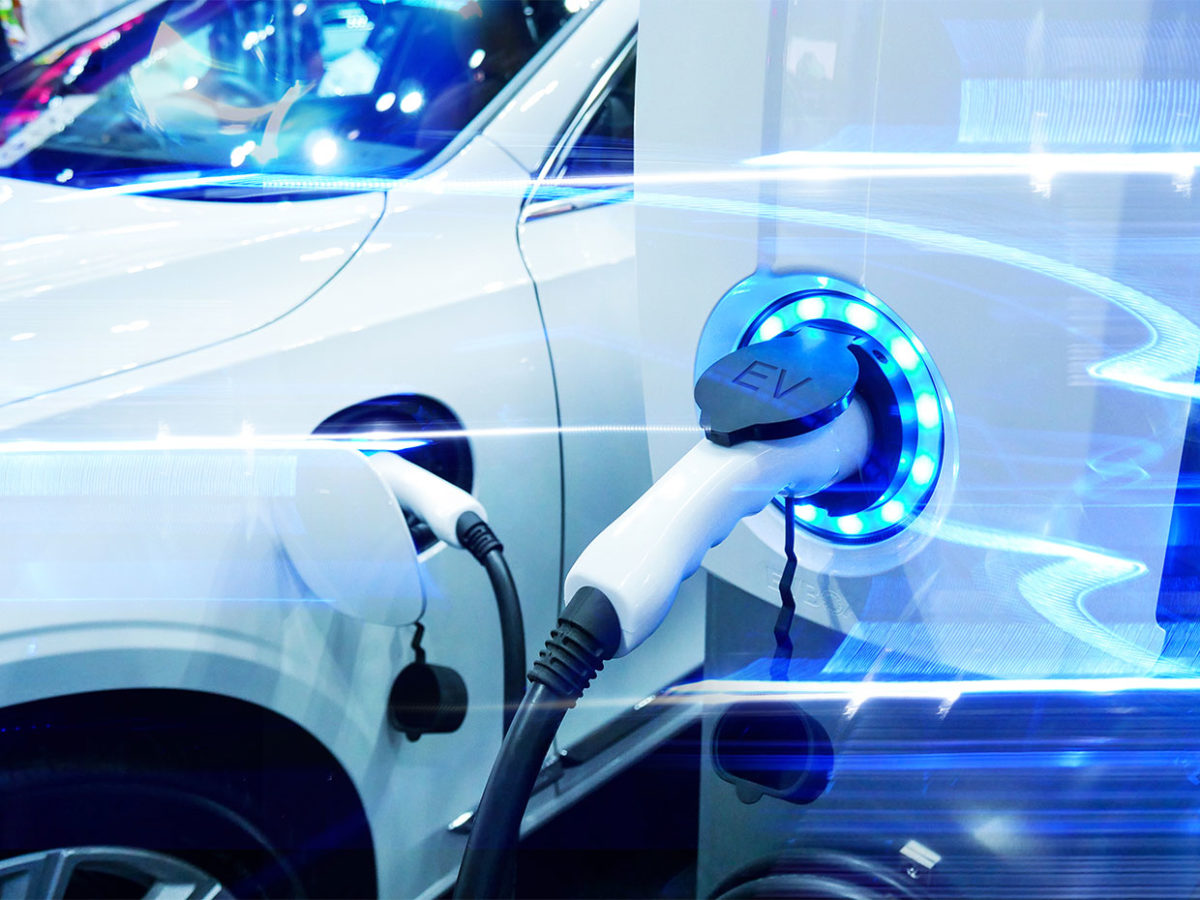 THE INSTITUTEJust about every car manufacturer—including BMW, Ford, General Motors, Jaguar, and Toyota—has announced plans to build more electric vehicles and phase out cars with internal combustion engines. As of early 2018, automakers in Germany had invested US $52 billion in EVs, Chinese car companies $21 billion, and those in the United States at least $19 billion, according to Reuters. BloombergNEF’s 2019 Electric Vehicle Outlook predicts that EVs will make up 57 percent of passenger car sales globally by 2040.

Building tomorrow’s complex EVs, many with self-driving features, will require engineers who have sophisticated skills. A report from Boston Consulting Group and the Michigan Mobility Institute estimates the EV and autonomous-car industries could create up to 115,000 U.S. jobs in the coming decade, including 30,000 for graduates with computer-related degrees and 15,000 for those with traditional engineering training.

Finding such people won’t be easy, according to the report. Automakers and their suppliers are already experiencing a significant talent shortage because they are competing with technology companies.

The Institute asked IEEE Fellow Philip T. Krein, research professor of electrical and computer engineering at the University of Illinois, Urbana-Champaign, what schools are doing to prepare automotive engineering students. Krein is a power electronics expert who teaches classes about EVs and hybrid vehicles. He’s past chair of the IEEE Transportation Electrification Community.

The University of Illinois and other Midwest-region colleges, because of their proximity to Detroit, interact frequently with major car companies and their key suppliers, Krein says. As a result, the schools know about changes in the industry and the companies’ need to hire employees with the right skills.

Krein says one important skill students should be taught is systems-level thinking, so they can understand how artificial intelligence, robotics, software, and other technologies interact with one another. That type of thinking is rare in the auto industry, he says.

“Despite its size and complexity, the auto industry really hasn’t been linked to systems engineering,” Krein says. “In other industries, like aerospace, a project is typically driven from Day One by a comprehensive view of the entire system. For example: How is it going to come together? What primary energy sources are being used? Who is responsible for managing the budget? But the auto industry tends to be much more focused on components and specific devices or subsystems. Typically, they rely on suppliers and vendors to do the systems thinking for them.”

“We need engineers with a much broader perspective. They need to understand how software, hardware, mechanical systems, and controls come together,” he says. “They also need to be able to work across many domains and communicate well with different areas.”

Because all an EV’s systems need to work together safely, Krein says, the school focuses on giving students a fundamental understanding of what a safety system is and how to design for specific operating requirements—taking into account the need for drivers to make split-second decisions.

“We teach students how a complicated electromechanical system interacts with computing and data streams,” Krein says. “They also receive training about reliability and safety, such as how to make sure the systems are really robust and to consider what a system will do under specific situations.”

The school encourages students to take courses in real-time systems, he says, especially because many cars are likely to offer self-driving features.

Real-time systems are important in all industry applications and processes, he says. They react instantly to data from sensors, computer systems, microcontrollers, and other things intended to operate a moment-to-moment process in real time. Today’s vehicles are not really fast dynamic systems, at least compared with devices such as computer disk drives and smartphones, he says. In a motor vehicle, he says, it takes tens to hundreds of milliseconds for the system to respond to any commands or changes. Physical limits on forces and motion limit the vehicle’s response time.

“The systems have a lot of inertia, and they just don’t respond very quickly,” Krein says. “An autonomous car can be made to respond much more quickly than a human driver, and in any situation there is more time than in many real-time systems to analyze data and make decisions. As data come in, the system has to make a quick decision.

“Real-time systems are not a new topic, but this is becoming increasingly important for students to have a background in.” [READ MORE]