Intel’s View of the Chiplet Revolution 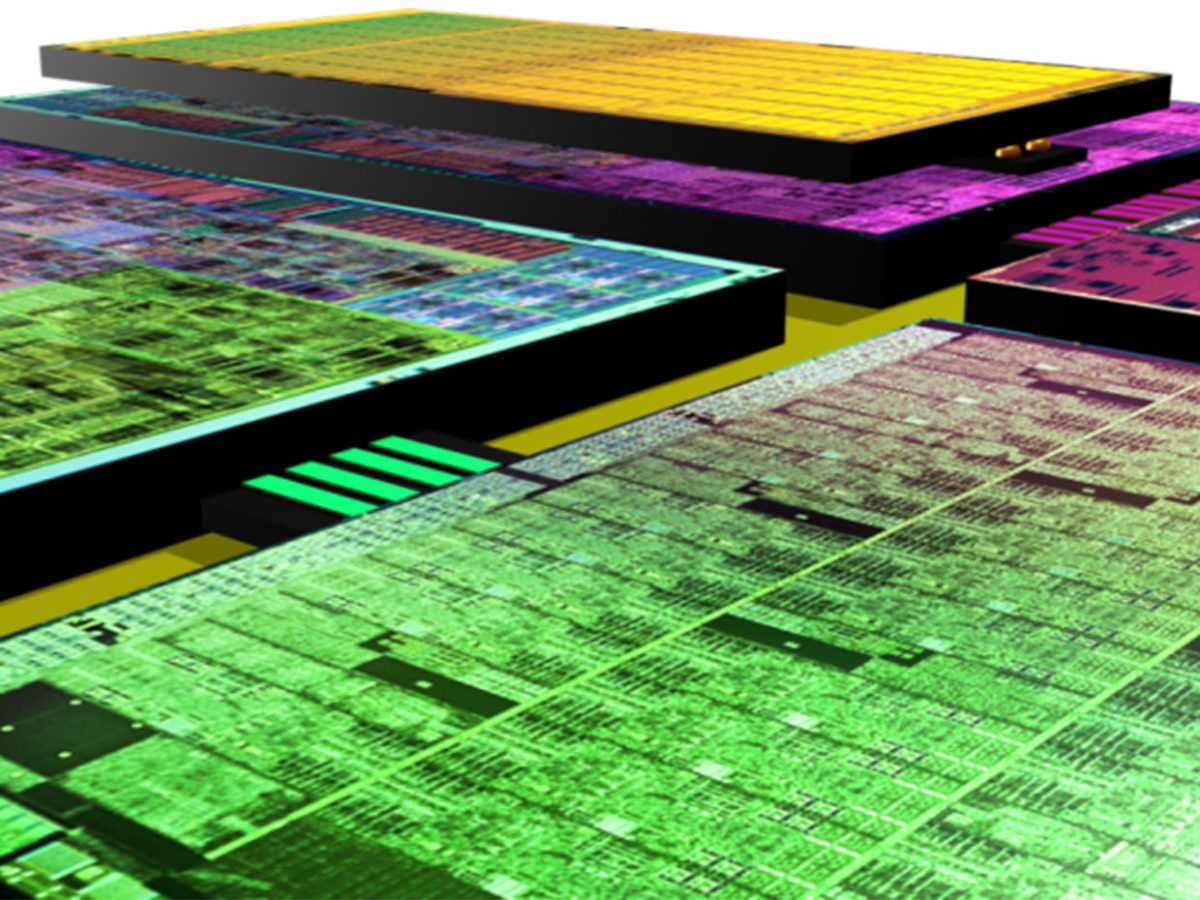 Chiplets are a way to make systems that perform a lot like they are all one chip, despite actually being composed of several smaller chips. They’re widely seen as one part of the computing industry’s plan to keep systems performing better and better despite the fact that traditional Moore’s Law scaling is nearing its end. Proponents say the benefits will include more easily-specialized systems and higher yield, among other things. But more importantly, they might lead to a big shift in the fabless semiconductor industry, where the targeted end-product might become a small, specialized chiplet meant to be combined in the same package with both a general purpose processor and many others specialty chiplets. Ramune Nagisetty, a principal engineer and director of process and product integration at Intel’s technology development group in Oregon, has been working to help develop an industry-wide chiplet ecosystem. She told IEEE Spectrum about that and the Intel technologies involved on 21 March 2019.

IEEE Spectrum: Would you define what chiplets are and say why they’re becoming important?

Ramune Nagisetty: A chiplet is a physical piece of silicon. It encapsulates an IP (intellectual property) subsystem. And it’s designed to integrate with other chiplets through package-level integration, typically through advanced package integration and through the use of standardized interfaces.

Why are they becoming important? It’s because there’s no one-size-fits-all approach that works anymore. We have an explosion in the different types of computing and workloads, so there are a lot of different architectures that are emerging to support these different types of computing models. Basically, heterogeneous integration of best-in-class technology is a way to continue the Moore’s law performance trends.

IEEE Spectrum: When you talk about heterogeneous technologies, do you also mean semiconductor materials other than silicon?

Even with only silicon-based chiplets, these will certainly be at different technology nodes. They are usually tuned for better performance in different areas—whether it’s digital, analog , RF or, for example, memory technologies.