Lunar Pioneers Will Use Lasers to Phone Home 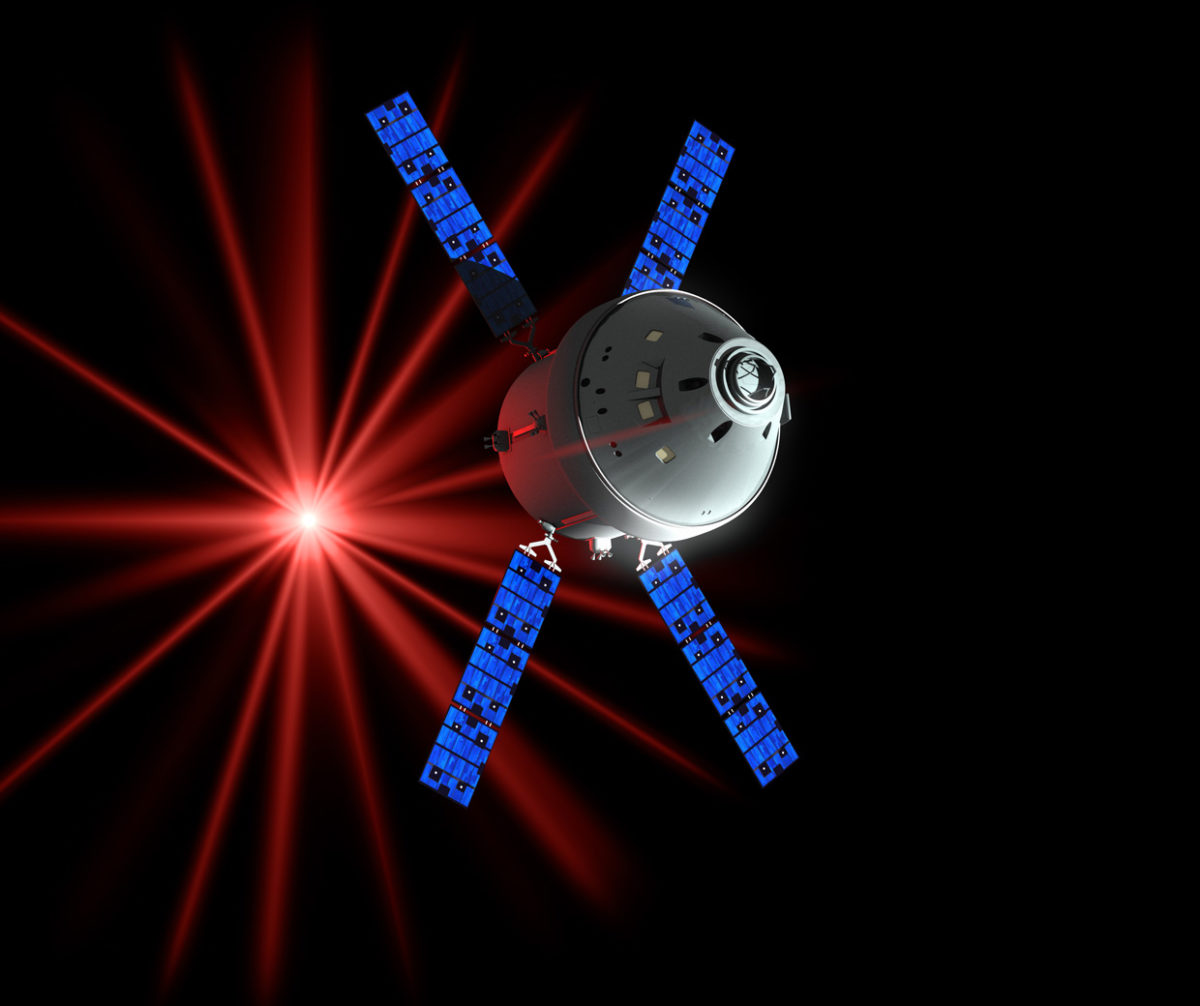 With NASA making serious moves toward a permanent return to the moon, it’s natural to wonder whether human settlers—accustomed to high-speed, ubiquitous Internet access—will have to deal with mind-numbingly slow connections once they arrive on the lunar surface. The vast majority of today’s satellites and spacecraft have data rates measured in kilobits per second. But long-term lunar residents might not be as satisfied with the skinny bandwidth that, say, the Apollo astronauts contended with.

To meet the demands of high-definition video and data-intensive scientific research, NASA and other space agencies are pushing the radio bands traditionally allocated for space research to their limits. For example, the Orion spacecraft, which will carry astronauts around the moon during NASA’s Artemis 2 mission in 2022, will transmit mission-critical information to Earth via an S-band radio at 2 megabits per second. “It’s the most complex flight-management system ever flown on a spacecraft,” says Jim Schier, the chief architect for NASA’s Space Communications and Navigation program. Still, barely 1 Mb/s will be allocated for streaming video from the mission. That’s about one-fifth the speed needed to stream a high-definition movie from Netflix.

Laser communications are a tricky proposition. The slightest jolt to a spacecraft could send a laser beam wildly off course, while a passing cloud could interrupt it. But if they work, robust optical communications will allow future missions to receive software updates in minutes, not days. Astronauts will be sheltered from the loneliness of working in space. And the scientific community will have access to an unprecedented flow of data between Earth and the moon.

Today, space agencies prefer to use radios in the S band (2 to 4 gigahertz) and Ka band (26.5 to 40 GHz) for communications between spacecraft and mission control, with onboard radios transmitting course information, environmental conditions, and data from dozens of spaceflight systems back to mission control. The Ka band is particularly prized—Don Cornwell, who oversees radio and optical technology development at NASA, calls it “the Cadillac of radio frequencies”—because it can transmit up to gigabits per second and propagates well in space. [READ MORE]