A Machine Learning Classifier Can Spot Serial Hijackers Before They Strike 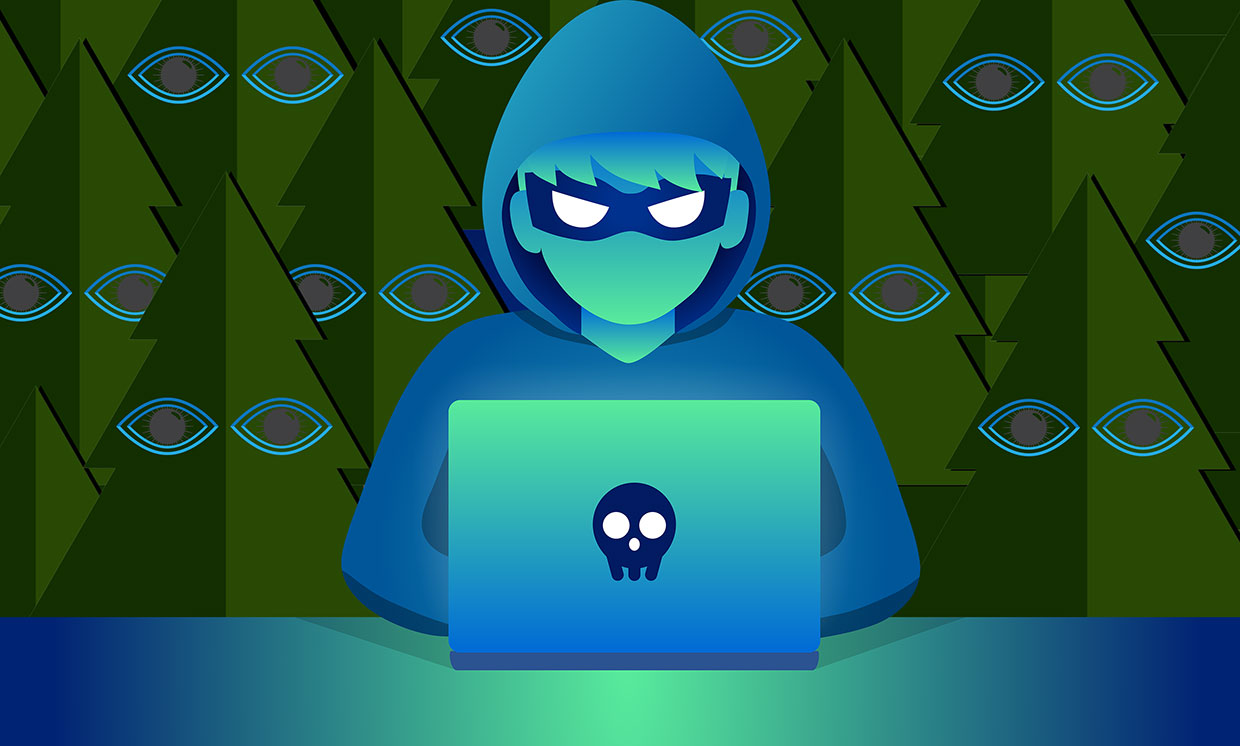 How would you feel if, every time you had to send sensitive information somewhere, you relied on a chain of people playing the telephone game to get that information to where it needs to go? Sounds like a terrible idea, right? Well, too bad, because that’s how the Internet works.

Data is routed through the Internet’s various metaphorical tubes using what’s called the Border Gateway Protocol (BGP). Any data moving over the Internet needs a physical path of networks and routers to make it from A to B. BGP is the protocol that moves information through those paths—though the downside, like a person in a game of telephone, is that each junction in the path only knows what they’ve been told by their immediate neighbor.

Because a specific junction in a route knows only where the data it’s transmitting just came from and where it’s headed next, it’s relatively easy for someone to step in and divert the data. At these specific junctions, autonomous systems establish BGP connections. Like a party pooper intentionally ruining a game of telephone by whispering a completely different phrase than the one that was told to them, a hacker can potentially insert their own autonomous system to reroute information. The worst offenders are serial hijackers, who repeatedly divert data to skim information or enable distributed denial-of-service (DDOS) attacks. In 1998, several hackers testified to the U.S. Congress that the Internet could be taken down by a dedicated hacker in 30 minutes by deploying BGP hacking.

“BGP [hacking] is one way to sniff at traffic, or steal traffic,” says Cecilia Testart, a graduate student at MIT’s Computer Science and Artificial Intelligence Lab (CSAIL). ”Given that the Internet is becoming more and more critical, we should try and prevent these attacks.”

Testart is the lead author on a paper published today [PDF] by a group of researchers at CSAIL and the Center for Applied Internet Data Analysis (CAIDA). They’ve proposed that machine learning can be used to pro-actively stop serial hijackers from their hijinks. Serial hijackers, the researchers suggest, display some characteristic traits that make them stand out compared to ordinary network providers. They show that machine learning could sniff out serial hijackers more quickly than the standard method of identifying them only after many attacks.

The joint team used a machine learning technique called an extremely-randomized trees (extra-trees) classifier. In a test with their classifier, the classifier flagged 934 out of 19,103 autonomous systems it tested as potential serial hijackers.

You can think of extra-trees classifiers as though you were growing a forest of trees, where each tree represents a vote of confidence—for example, whether someone is a serial hijacker—based on a randomized subset of available information.

The resulting forest represents a consensus. If most trees have arrived at the decision that someone is a serial hijacker using the limited information available to them, then you likely have one on your hands.

Testart says extra-trees classifiers and other forest classifiers don’t have the same bias toward a set of training data that a machine learning technique like deep learning may have. Because the available data on known serial hijackers is so small, deep learning techniques may have skewed toward finding only ones most similar to known attackers and missed ones that might differ more.

Of course, for individual trees to cast a vote, they need to know what they’re looking for. The research group identified a few ways in which serial hijackers differ from authentic network providers that typically route Internet traffic. For example, authentic providers tend to be online more consistently, as they are providing Internet service to actual customers. Serial hijackers, on the other hand, would only be online while they’re skimming data.

Serial hijackers also usually have more varied Internet Protocol (IP) blocks—basically the street addresses of the Internet. Testart explains that an institution like MIT typically has a block of consecutive IP addresses that it uses. Hijackers, however, tend to pick up small strings of IP addresses as they become defunct from other users. One user with a strange selection of IP blocks, therefore, is more likely to be a serial hijacker.

These rules aren’t set in stone. Testart notes there are instances when a legitimate network provider could go offline—for example, during an earthquake or blackout. Fat finger errors can also lead to typos and misconfigurations that could make a legitimate provider look suspicious at first glance.

Testart says there’s still plenty to be done with the work the research team has published so far. She suggests that an extra-trees classifier like the one the group developed could give network operators a sort of reputation score, so that serial hijackers would see their reputations drop quickly as they went about their nefarious business.

The other option is to update BGP and turn the game of the telephone into something more secure. But Testart doesn’t think that’s likely. “The Internet is a huge network,” she says. “It’s running on infrastructure set up many years ago. If you update a major protocol, you need to update all that infrastructure.” Imagine the headaches of trying to get every network provider in the world to agree to change a protocol—it’s far easier just to build a tool that can sniff out serial hijackers. [READ MORE]