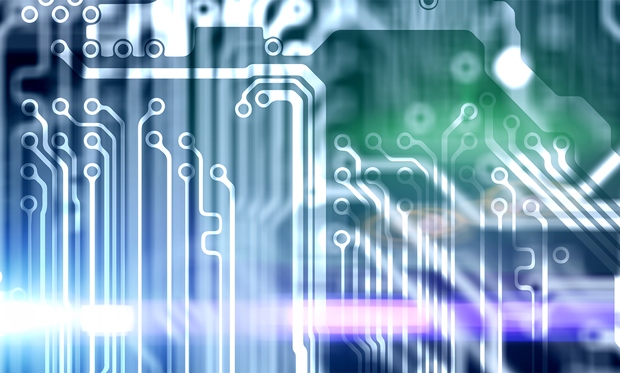 As transistors become smaller, problems with heat dissipation and power consumption are driving the industry toward specialization

Power consumption and heat generation: these hurdles impede progress toward faster, cheaper chips, and are worrying semiconductor industry veterans far more than the slowing of Moore’s Law. That was the takeaway from several discussions about current and future chip technologies held in Silicon Valley this week.

John Hennessy—president emeritus of Stanford University, Google chairman, and MIPS Computer Systems founder—says Moore’s Law “was an ambition, a goal. It wasn’t a law; it was something to shoot for.”

“It is definitely slowing down,” he says, “but to say it’s dead is premature.”

That slowing, at this point, isn’t his biggest concern. The real problem, Hennessy says, is the failure of Dennard scaling, an observation that as transistors get smaller and circuits become faster, a chip’s power consumption stays the same.

“Who would have thought,” he says, “that microprocessors would have to slow down clock speeds or turn off cores to keep from burning up?” Hennessy spoke as part of a panel at a Churchill Club forum held Monday in Menlo Park.

The power consumption of microprocessors was also a hot topic at Arm TechCon 2019 on Tuesday, with Sha Rabii, Facebook’s head of silicon and technology engineering, indicating that the energy used by microprocessors and the heat that chips give off is a major roadblock on the road to augmented reality glasses.

How to tackle the problem? The key, several industry veterans suggested, may be specialization.

“Either we keep going on [an] evolutionary path, with faster CPUs and everything happening in software, or we look at it as a systems problem and think about what we would do differently” if the industry were designing from the ground up, said Navin Chaddha, managing director of the Mayfield Fund, speaking at the Churchill Club event. “I believe the world is moving to specialization,” Chaddha says, instead of focusing on doubling raw processing power every 18 to 24 months.

The recent rush of startups producing processors designed to do deep learning—such as Cerebras Systems, Mythic, and Syntiant—are examples of this kind of thinking. But there may be limits to just how much specialization can help.

Arm Holdings CEO Simon Segars would seem to agree with Chaddha. Segars kicked off Arm TechCon by announcing that the company will, for the first time, allow developers to insert custom instructions into the core of Arm chips, allowing more efficient processing of algorithms. This capability will permit at least some degree of specialization, which is a big departure for a company that has always focused on standardized products.  [READ MORE]