From Mainframes to PCs: What Robot Startups Can Learn From the Computer Revolution 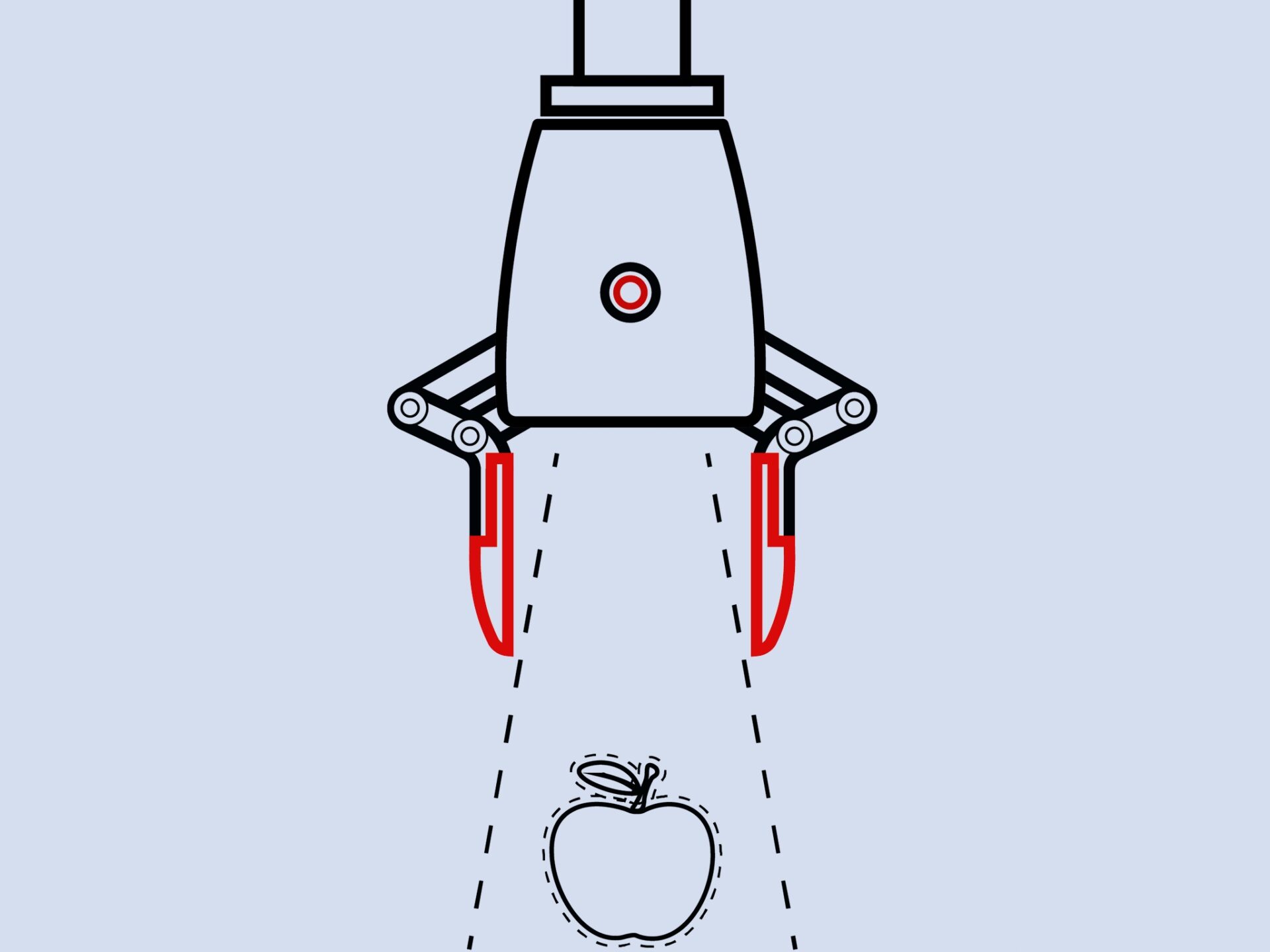 In their search for killer apps, robotics companies should look at the amazing evolution of computers

Autonomous robots are coming around slowly. We already got autonomous vacuum cleaners, autonomous lawn mowers, toys that bleep and blink, and (maybe) soon autonomous cars. Yet, generation after generation, we keep waiting for the robots that we all know from movies and TV shows. Instead, businesses seem to get farther and farther away from the robots that are able to do a large variety of tasks using general-purpose, human anatomy-inspired hardware.

Although these are the droids we have been looking for, anything that came close, such as Willow Garage’s PR2 or Rethink Robotics’ Baxter has bitten the dust. With building a robotic company being particularly hard, compounding business risk with technological risk, the trend goes from selling robots to selling actual services like mowing your lawn, provide taxi rides, fulfilling retail orders, or picking strawberries by the pound. Unfortunately for fans of R2-D2 and C-3PO, these kind of business models emphasize specialized, room- or fridge-sized hardware that is optimized for one very specific task, but does not contribute to a general-purpose robotic platform.

We have actually seen something very similar in the personal computer (PC) industry. In the 1950s, even though computers could be as big as an entire room and were only available to a selected few, the public already had a good idea of what computers would look like. A long list of fictional computers started to populate mainstream entertainment during that time. In a 1962 New York Times article titled “Pocket Computer to Replace Shopping List,” visionary scientist John Mauchly stated that “there is no reason to suppose the average boy or girl cannot be master of a personal computer.”

In 1968, Douglas Engelbart gave us the “mother of all demos,” browsing hypertext on a graphical screen and a mouse, and other ideas that have become standard only decades later. Now that we have finally seen all of this, it might be helpful to examine what actually enabled the computing revolution to learn where robotics is really at and what we need to do next.

The parallels between computers and robots

In the 1970s, mainframes were about to be replaced by the emerging class of mini-computers, fridge-sized devices that cost less than US $25,000 ($165,000 in 2019 dollars). These computers did not use punch-cards, but could be programmed in Fortran and BASIC, dramatically expanding the ease with which potential applications could be created. Yet it was still unclear whether mini-computers could ever replace big mainframes in applications that require fast and efficient processing of large amounts of data, let alone enter every living room. This is very similar to the robotics industry right now, where large-scale factory robots (mainframes) that have existed since the 1960s are seeing competition from a growing industry of collaborative robots that can safely work next to humans and can easily be installed and programmed (minicomputers). As in the ’70s, applications for these devices that reach system prices comparable to that of a luxury car are quite limited, and it is hard to see how they could ever become a consumer product.

Yet, as in the computer industry, successful architectures are quickly being cloned, driving prices down, and entirely new approaches on how to construct or program robotic arms are sprouting left and right. Arm makers are joined by manufacturers of autonomous carts, robotic grippers, and sensors. These components can be combined, paving the way for standard general purpose platforms that follow the model of the IBM PC, which built a capable, open architecture relying as much on commodity parts as possible. [READ MORE]