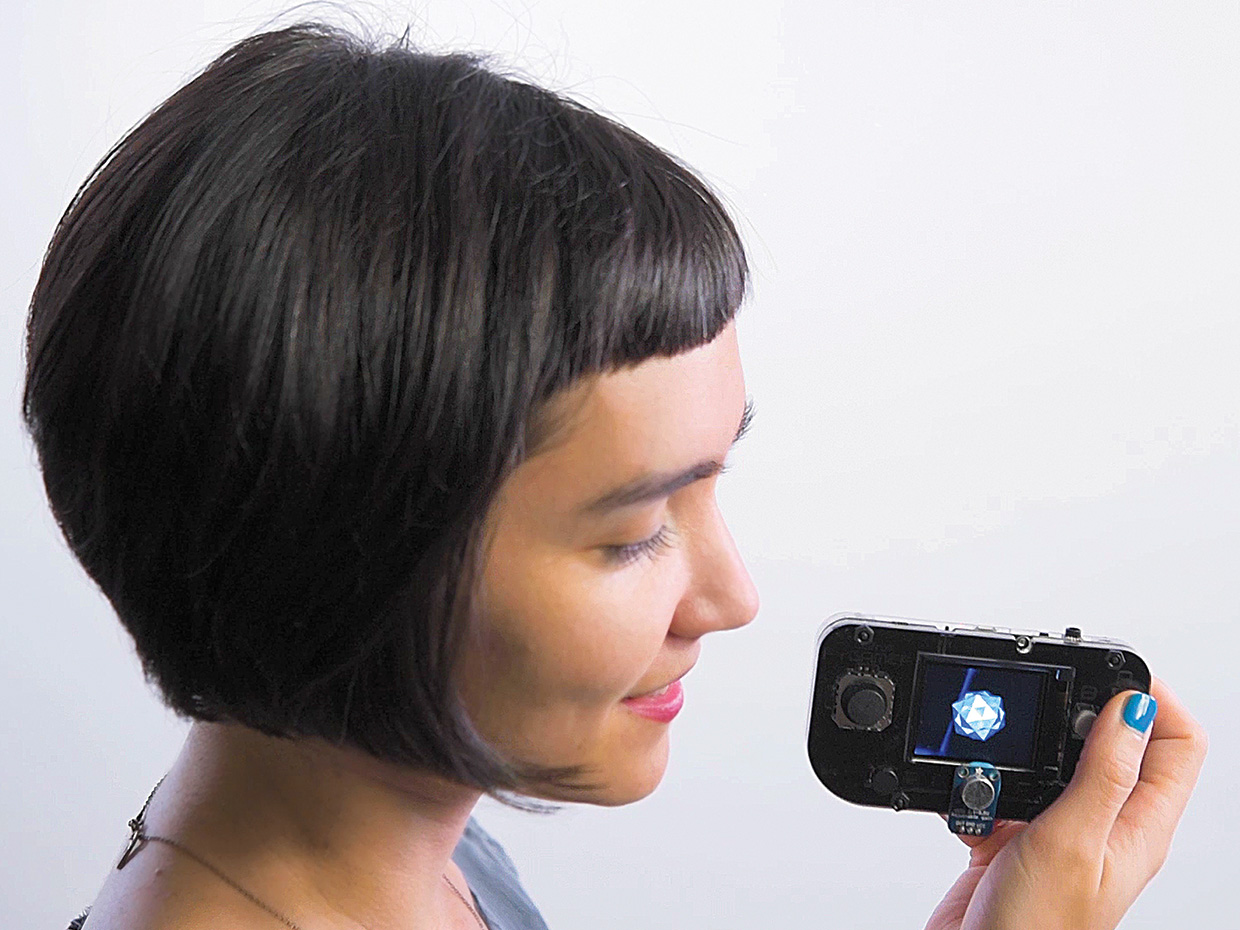 I want to find out what happens when we bring machine learning to cheap, robust devices that can have all kinds of sensors and work in all kinds of environments. And I want you to help. The kind of AI we can squeeze into a US $30 or $40 system won’t beat anyone at Go, but it opens the door to applications we might never even imagine otherwise.

Specifically, I want to bring machine learning to the Arduino ecosystem. This has become recently possible thanks to improvements in hardware and software.

On the hardware side, Moore’s Law may be running out of steam when it comes to cutting-edge processors, but the party’s not over when it comes to microcontrollers. Microcontrollers based on 8-bit AVR processors dominated the Arduino ecosystem’s early years, for example, but in more recent years, embedded-chip makers have moved toward more powerful ARM-based chips. We can now put enough processing power into these cheap, robust devices to rival desktop PCs of the mid 1990s.

On the software side, a big step has been the release of Google’s TensorFlow Lite, a framework for running pretrained neural networks—also known as models—on so-called edge devices. Last April, IEEE Spectrum’s Hands On column looked at Google’s Coral Dev Board, a single-board computer that’s based on the Raspberry Pi form factor, designed to run TensorFlow Lite models. The Coral incorporates a dedicated tensor processing unit and is powerful enough to process a live video feed and recognize hundreds of objects. Unfortunately for my plan, it costs $150 and requires a hefty power supply, and its bulky heat sink and fan limit how it can be packaged.

But fortunately for my plan, Pete Warden and his team have done amazing work in bringing TensorFlow Lite to chips based on ARM’s Cortex family of processors. This was great to discover, because at my open-source hardware company, Adafruit Industries, our current favorite processor is the 32-bit SAMD51, which incorporates a Cortex-M4 CPU. We’ve used the SAMD51 as the basis for many of our recent and upcoming Arduino-compatible boards, including the PyGamer, a simple battery-powered gaming handheld. What if we could use it to literally put AI into people’s hands?

Warden had created a speech-recognition model that can identify the words “yes” and “no” in an analog audio feed. I set about seeing if I could bring this to the PyGamer, and what I might do with a model that could recognize only two words. I wanted to create a project that would spark the imagination of makers and encourage them to start exploring machine learning on this kind of hardware. [READ MORE]