The Diversity and Unification of the Engineered World 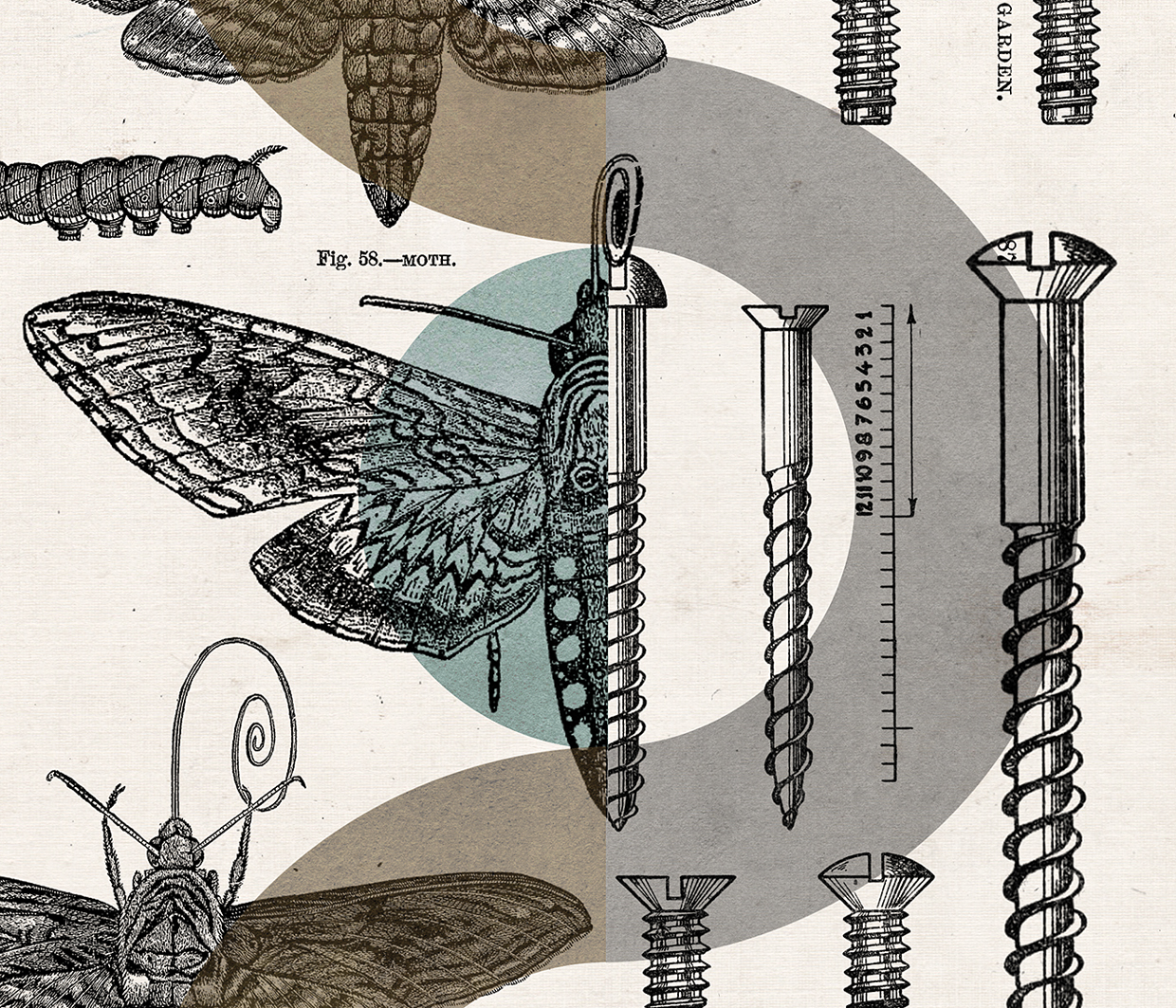 Inventions can be classified, like animals and plants, into kingdoms, phyla, and species

Our count of living species remains incomplete. In the 250-plus years since Carl Linnaeus set up the modern taxonomic system, we have classified about 1.25 million species, about three-quarters of them animals. Another 17 percent are plants, and the remainder are fungi and microbes. And that’s the official count—the still-unrecognized number of species could be several times higher still.

The diversity of man-made objects is easily as rich. Although my comparisons involve not just those proverbial apples and oranges but apples and automobiles, they still reveal what we have wrought.

Families contain genera, such as Delphinus (common dolphin), Orcinus (orcas), and Tursiops (bottlenose dolphins) in the ocean. And, according to GSM Arena, which monitors the industry, in early 2019 there were more than 110 mobile-phone genera (brands). Some genera contain a single specific species—for instance, Orcinus contains only Orcinus orca, the killer whale. Other genera are species-rich. In the mobile-phone realm none is richer than Samsung, which now includes nearly 1,200 devices. It is followed by LG, with more than 600, and Motorola and Nokia, each with nearly 500 designs. Altogether, in early 2019 there were some 9,500 different mobile “species”—and that total is considerably larger than the known diversity of mammals (fewer than 5,500 species).

Even if we were to concede that mobile phones are just varieties of a single species (like the Bengal, Siberian, and Sumatran tigers), there are many other numbers that illustrate how species-rich our designs are. The World Steel Association lists about 3,500 grades of steel, more than all known species of rodents. Screws are another supercategory: Add up the combinations based on screw materials (aluminum to titanium), screw types (from cap to drywall, from machine to sheet metal), screw heads (from washer-faced to countersunk), screw drives (from slot to hex, from Phillips to Robertson), screw shanks and tips (from die point to cone point), and screw dimensions (in metric and other units), and you end up with many millions of possible screw “species.”

The smallest bird, the bee hummingbird, weighs about 2 grams, whereas the largest flying bird, the Andean condor, can reach 15 kilograms, for a range of nearly four orders of magnitude. Today’s miniature drones weigh as little as 5 grams versus a fully loaded Airbus 380, which weighs 570 metric tons—a difference of eight orders of magnitude.

And our designs have a key functional advantage: They can work and survive pretty much on their own, unlike our bodies (and those of all animals), which depend on a well-functioning microbiome: There are at least as many bacterial cells in our guts as there are cells in our organs. That’s life for you. [READ MORE]