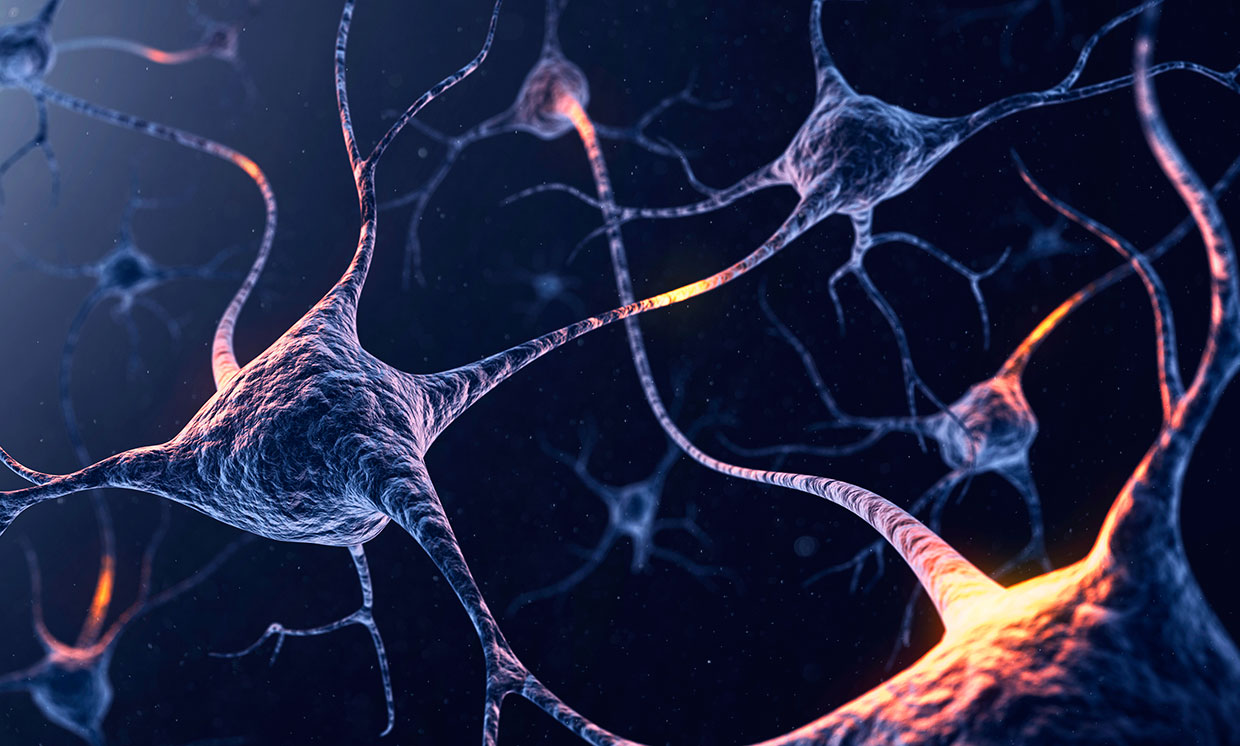 There are many different types of neurons in the brain, but until now, there hasn’t been a way to classify most of them.

We often dumb down our most complex organ—the brain—by referring to most of its constituents as simply “neurons.” There are, in fact, many different types of neurons, but for most of them, we don’t know enough about how they work to even give them a name.

Recently researchers in Germany and the United States managed to classify four distinct types of neurons based on their electrical spiking behavior. The classifications could help researchers better understand how these types of neurons function, and lead to more precise methods for treating psychiatric disorders.

“We’re trying to understand how the brain works normally so that we can fix it when it’s broken,” says Earl Miller, a cognitive neuroscientist at MIT, who led the research. “We know that different types of neurons exist, and therefore they must have different roles in the brain, otherwise they wouldn’t exist. So it’s important that we move beyond saying ‘here’s a neuron’ to being able to understand what these different types of neurons do and how they make up different circuits.”

Miller and colleagues at the University of Tübingen published their findings last week in the journal Current Biology.

The researchers achieved the feat by recording the electrical activity of nearly 2500 neurons implanted in the brains of two macaque monkeys. Using a clustering algorithm, they analyzed the shape of the waveforms of the electrical spikes that occur when neurons in the monkeys’ brains fire.

The analysis showed that the waveforms could be sorted into four groups, depending on how quickly a spike moved from its lowest to highest voltage (trough to peak duration) and how quickly the voltage changed back to normal after its peak (repolarization time).

The researchers say the four types of waveforms turned up in the three different brain regions they tested, in both study subjects. Further, the four neuron types appeared to have functional differences, such as how often they fire and whether those spikes tend to come in bursts.

That’s important information to know, particularly for scientists and doctors who aim to treat psychiatric disease with neuromodulation. (The same classes of neurons are likely present in the human brain, Miller says.)

Neuromodulation uses electrical current to hack communication between neurons and correct faulty circuits. For example, the technology can thwart an oncoming epileptic seizure by electrically stimulating a specific target in the brain as the seizure is coming on.

But treating other psychiatric disorders, and improving upon epilepsy treatment, will likely require a more nuanced understanding of the differences between types of neurons and how they connect to form circuits. Researchers want to know not only where to stimulate, but how, and with what patterns or parameters.

“Getting down to the circuit level opens up the possibility, down the road, to develop interventions that fix problems,” says Miller.

Neurons have been classified, to some extent, based on their anatomy or shape. But until recently, “we haven’t been able to classify them functionally because, electrophysiologically, there has been little to tell them apart,” Miller says.

Other researchers have looked at spike waveform width and were able to differentiate between two types of neurons: excitatory neurons (broad waveform) and inhibitory neurons (narrow waveform). By using a larger dataset and the cluster algorithm, Miller’s group was able to identify four groups.

A neuron with no name

Miller’s group declined to give names to the four classes of neurons they found. He says he suspects that one of them is likely a type of inhibitory neuron. Further research is required to confirm and expand upon that theory.

Miller’s next steps are to comb through the waveform data from his other previous experiments to try to deepen his understanding of these four neuron types, and hopefully identify more, he says.

He is also looking to partner with doctors and researchers who are already collecting data from people who are undergoing brain surgery for epilepsy. Prior to surgery, these patients often have electrodes implanted in their brains in an effort to help their surgeons pinpoint the focal points of their seizures. This pre-surgery period presents an opportune time to collect data for neuromodulation research. “We can pull waveforms from those recordings,” says Miller. “So we’re talking to colleagues to see if we can get that started.” [READ MORE]