How and Why Companies Will Engineer Your Emotions 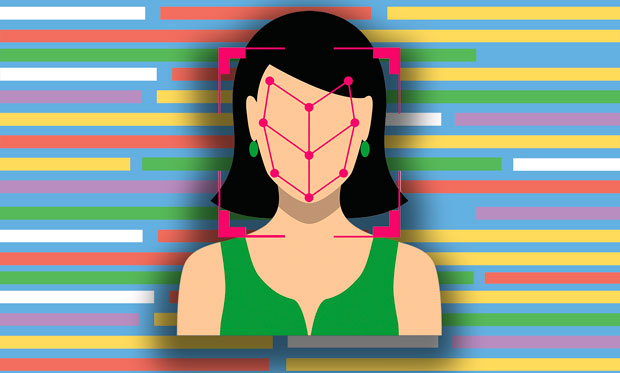 Technology has become more physically and psychologically intimate, which has created a demand for new technologies that can infer emotional states from humans. The term “affective computing” was coined in 1995 by Professor Rosalind Picard, founder and director of the affective computing research group at the MIT Media Lab. She recognized the extent to which emotions governed our lives and decided to drive forward the concept of “engineering emotion.”

What is affective computing?

Affective computing systems are being developed to recognize, interpret, and process human experiences and emotions. They all rely on extensive human behavioral data, captured by various kinds of hardware and processed by an array of sophisticated machine learning software applications.

AI-based software lies at the heart of each system’s ability to interpret and act on users’ emotional cues. These systems identify and link nuances in behavioral data with the associated emotion.

The most obvious types of hardware for collecting behavior data are cameras and other scanning devices that monitor facial expressions, eye movements, gestures, and postures.  This data can be processed to identify subtle micro expressions that a human assessment might struggle to identify consistently.

What’s more, high-end audio equipment records variances and textures in users’ voices. Some insurance companies are experimenting with call voice analytics that can detect if someone is lying to their claim handers. The team working on IBM’s question-answering computer system Watson has developed a “tone analyzer” that uses linguistic analysis to detect three types of tones from text: language style, emotion, and social tendencies.

Virtual reality gear—head-mounted displays, for example—is being developed to create increasingly realistic simulated experiences. The technology enables the game to adapt based on the emotion of the user, creating a more personal and exciting simulated experience.

How is affective computing used by companies?

Many companies are looking to affective computing to capture mass data about consumer reactions to their advertising campaigns. One of the most notable innovators in the retail space, Realeyes, works with big-name brands such as Coca-Cola, Expedia, Mars, AT&T, and LG, who deploy the technology to help them measure, optimize, and compare the effectiveness of their content. [READ MORE]