AI in the 2020s Must Get Greener—and Here’s How 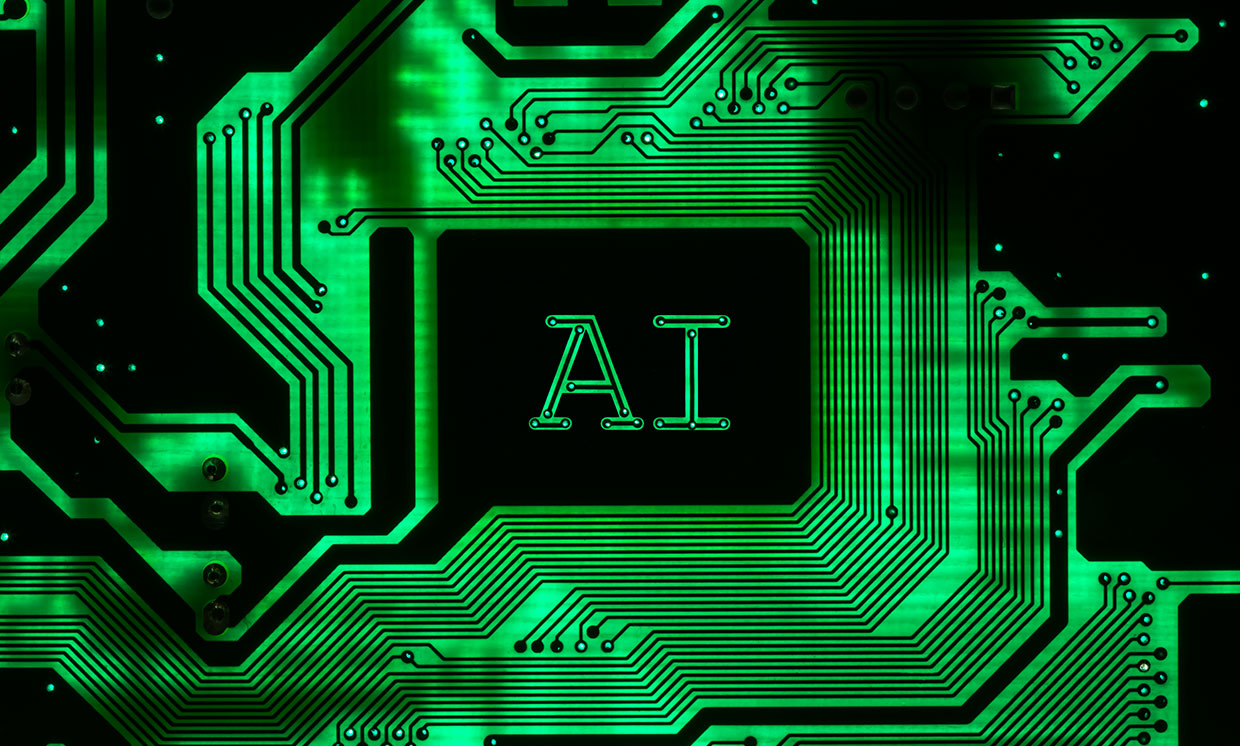 The environmental impact of artificial intelligence (AI) has been a hot topic as of late—and I believe it will be a defining issue for AI this decade. The conversation began with a recent study from the Allen Institute for AI that argued for the prioritization of “Green AI” efforts that focus on the energy efficiency of AI systems.

This study was motivated by the observation that many high-profile advances in AI have staggering carbon footprints. A 2018 blog post from OpenAI revealed that the amount of compute required for the largest AI training runs has increased by 300,000 times since 2012. And while that post didn’t calculate the carbon emissions of such training runs, others have done so. According to a paper by Emma Strubel and colleagues, an average American is responsible for about 36,000 tons of CO2 emissions per year; training and developing one machine translation model that uses a technique called neural architecture search was responsible for an estimated 626,000 tons of CO2.

Unfortunately, these so-called “Red AI” projects may be even worse from an environmental perspective than what’s being reported, as a project’s total cost in time, energy, and money is typically an order of magnitude more than the cost of generating the final reported results.

Moreover, the reality is that some high-profile areas of Red AI—like developing new object-detection models to improve autonomous navigation in complex environments, or learning rich text representations from massive amounts of unstructured web data—will continue to remain off-limits to everyone but the researchers with the most resources (in other words, those working for big tech companies). The sheer size of the datasets and cost of compute required keeps out smaller players.

So what can be done to push Green AI forward? And should we prioritize Green AI at all costs?

Many of today’s Red AI projects are pushing science forward in natural language processing, computer vision, and other important areas of AI. While their carbon costs may be significant today, the potential for positive societal impact is also significant.

As an analogy, consider the Human Genome Project (HGP), which took US $2.7 billion and 13 years to map the human genome. The HGP’s outcome was originally viewed as a mixed bag due to its cost and the dearth of immediate scientific breakthroughs. Now, however, we can map an individual’s genome in a few hours for around $100 using sequencing technology that relies on the main artifact of the HGP (the reference genome). While the HGP lacked in efficiency, it nonetheless helped pave the way for personalized medicine.

Similarly, it’s critical to measure both the input and the output of RedAI projects. Many of the artifacts produced by RedAI experiments (for example, image representations for object recognition, or word embeddings in natural language processing) are enabling rapid advances in a wide range of applications. [READ MORE]