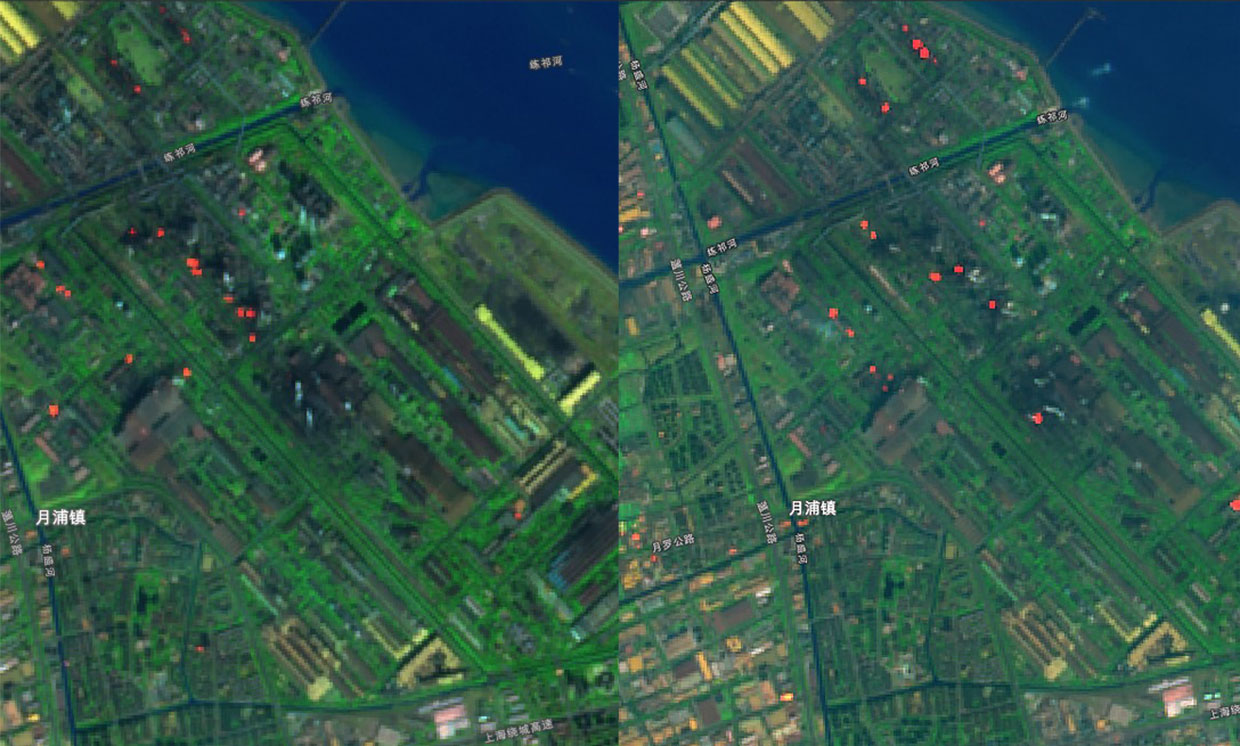 Researchers at WeBank mine satellite, GPS, and social media data to conclude that the Chinese economy is well on the way to recovering from COVID-19

This, as far as the researchers know, is the first time big data and AI have been used to measure the impact of the new coronavirus on China, Haishan Wu, vice general manager of WeBank’s AI department, told IEEE Spectrum. WeBank is a private Chinese online banking company founded by Tencent.

The team used its neural network to analyze visible, near-infrared, and short-wave infrared images from various satellites, including the infrared bands from the Sentinel-2 satellite. This allowed the system to look for hot spots indicative of actual steel manufacturing inside a plant.  In the early days of the outbreak, this analysis showed that steel manufacturing had dropped to a low of 29 percent of capacity. But by 9 February, it had recovered to 76 percent.

The researchers then looked at other types of manufacturing and commercial activity using AI. One of the techniques was simply counting cars in large corporate parking lots. From that analysis, it appeared that, by 10 February, Tesla’s Shanghai car production had fully recovered, while tourism operations, like Shanghai Disneyland, are still shut down.

Moving beyond satellite data, the researchers took daily anonymized GPS data from several million mobile phone users in 2019 and 2020, and used AI to determine which of those users were commuters. The software then counted the number of commuters in each city, and compared the number of commuters on a given day in 2019 and its corresponding date in 2020, starting with Chinese New Year. In both cases, Chinese New Year saw a huge dip in commuting, but unlike in 2019, the number of people going to work didn’t bounce back after the holiday. While things picked up slowly, the WeBank researchers calculated that by 10 March 2020, about 75 percent of the workforce had returned to work. [READ MORE]