AI and the Future of Work: The Prospects for Tomorrow’s Jobs 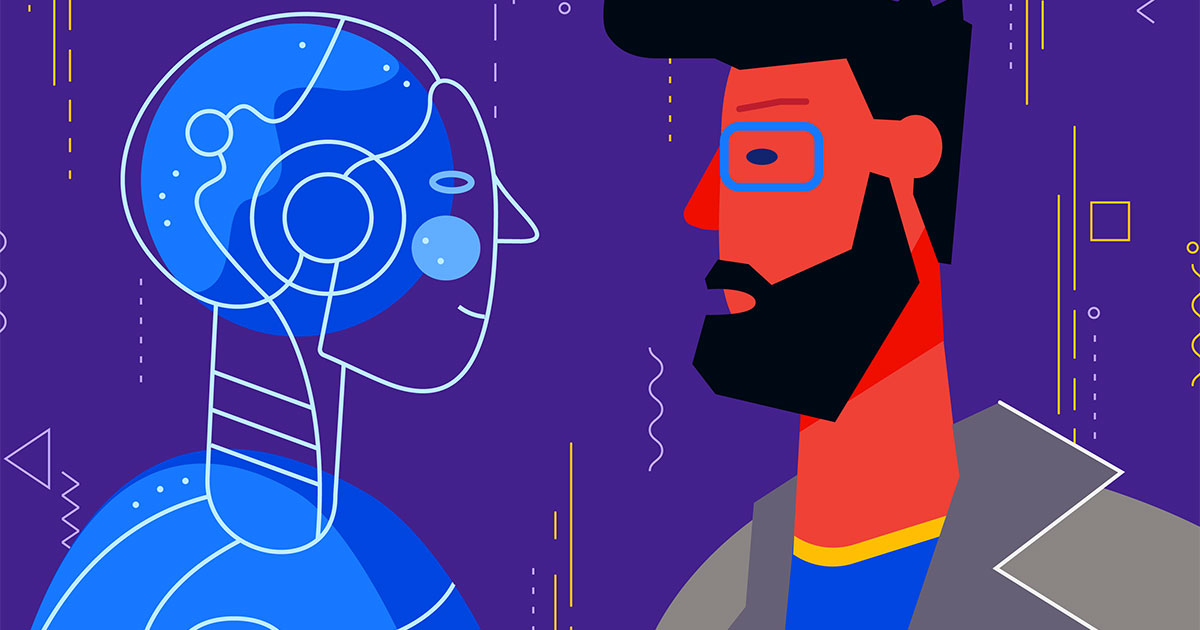 AI experts gathered at MIT last week, with the aim of predicting the role artificial intelligence will play in the future of work. Will it be the enemy of the human worker? Will it prove to be a savior? Or will it be just another innovation—like electricity or the internet?

As IEEE Spectrum previously reported, this conference (“AI and the Future of Work Congress”), held at MIT’s Kresge Auditorium, offered sometimes pessimistic outlooks on the job- and industry-destroying path that AI and automation seems to be taking: Self-driving technology will put truck drivers out of work; smart law clerk algorithms will put paralegals out of work; robots will (continue to) put factory and warehouse workers out of work.

Andrew McAfee, co-director of MIT’s Initiative on the Digital Economy, said even just in the past couple years, he’s noticed a shift in the public’s perception of AI. “I remember from previous versions of this conference, it felt like we had to make the case that we’re living in a period of accelerating change and that AI’s going to have a big impact,” he said. “Nobody had to make that case today.”

Elisabeth Reynolds, executive director of MIT’s Task Force on the Work of the Future, noted that following the path of least resistance is not a viable way forward. “If we do nothing, we’re in trouble,” she said. “The future will not take care of itself. We have to do something about it.”

Panelists and speakers spoke about championing productive uses of AI in the workplace, which ultimately benefit both employees and customers.

As one example, Zeynep Ton, professor at MIT Sloan School of Management, highlighted retailer Sam’s Club’s recent rollout of a program called Sam’s Garage. Previously customers shopping for tires for their car spent somewhere between 30 and 45 minutes with a Sam’s Club associate paging through manuals and looking up specs on websites.

But with an AI algorithm, they were able to cut that spec hunting time down to 2.2 minutes. “Now instead of wasting their time trying to figure out the different tires, they can field the different options and talk about which one would work best [for the customer],” she said. “This is a great example of solving a real problem, including [enhancing] the experience of the associate as well as the customer.”

“We think of it as an AI-first world that’s coming,” said Scott Prevost, VP of engineering at Adobe. Prevost said AI agents in Adobe’s software will behave something like a creative assistant or intern who will take care of more mundane tasks for you. [READ MORE]