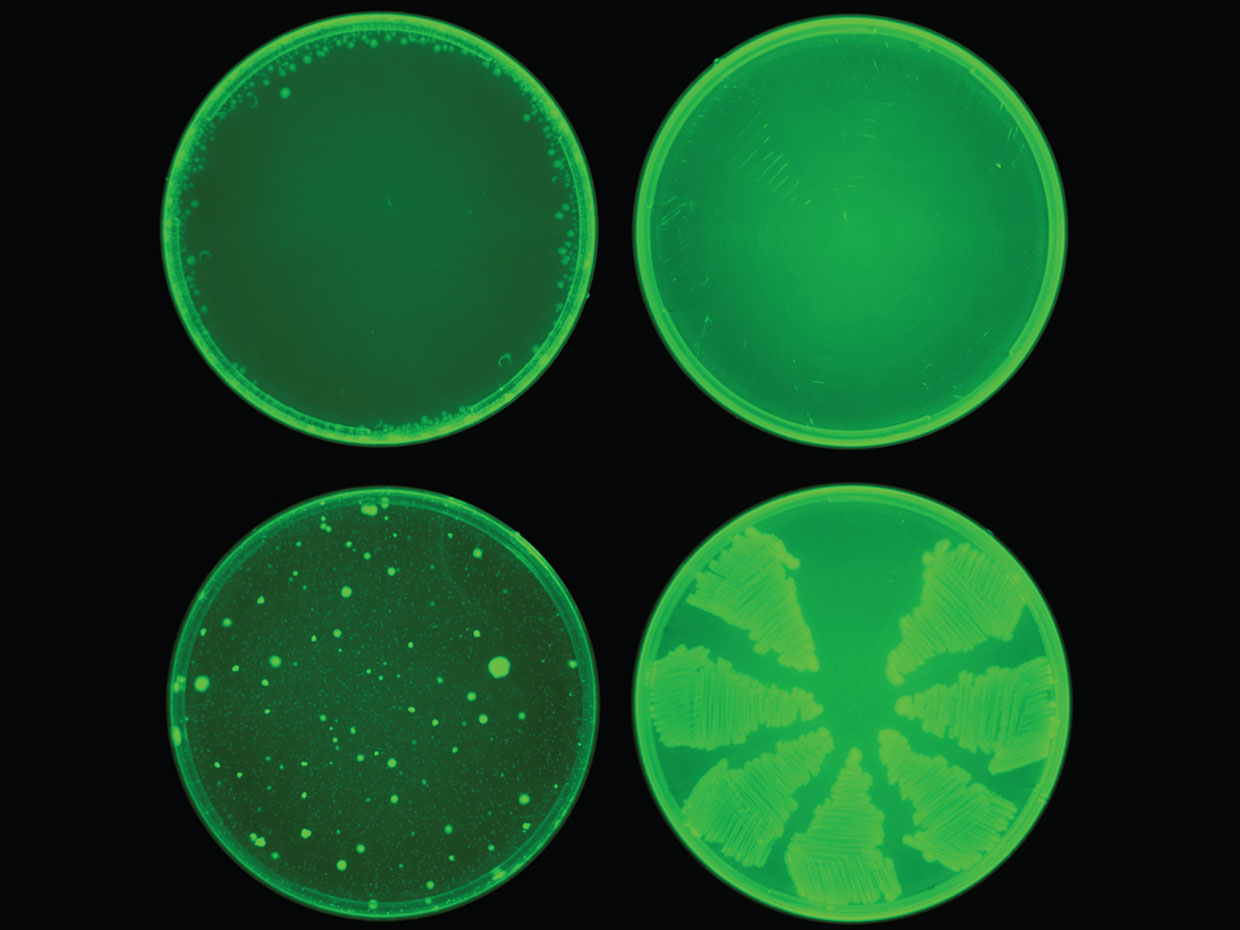 Deep learning appears to be a powerful new tool in the war against antibiotic-resistant infections. One new algorithm discovered a drug that, in real-world lab tests, killed off a broad spectrum of deadly bacteria, including some antibiotic-resistant strains. The same algorithm has unearthed another eight candidates that show promise in computer-simulated tests.

How does one make an antibiotics-discovering neural network? The answer, counter-intuitively, is not to hold its hand and teach it the rules of biochemistry. Rather, a little like Google’s successful AlphaZero super-AI chess and Go programs, this group’s deep learning model must figure things out from scratch.

“We don’t have to tell the computer anything—we just give it a molecule and a property label, which in our case is, ‘Is it antibacterial?’” says researcher Jonathan Stokes, postdoctoral fellow at MIT’s Department of Biological Engineering. “Then the model on its own learns what molecular features are important, which molecular features are more strongly or more weakly predictive of antibiotic activity.”

And as the AlphaZero researchers found, once a good deep learning model gets going on a well-defined problem, without humans jumping in to teach it a bunch of rules, new frontiers sometimes open up.

Stokes said he and his co-authors from MIT, Harvard, and McMaster University in Hamilton, Ontario repurposed a deep learning algorithm designed to figure out chemical properties of molecules. The chemical property algorithm in this case outperformed other computer simulation programs in predicting, say, a simulated molecule’s solubility.

Stokes said the new research treated antibiotic efficacy as another chemical property for this same algorithm to predict.

The group trained its neural net on a database of more than 1,000 FDA-approved drugs and another group of natural compounds isolated from sources like plants or dirt. These 2,335 molecules all had well-known chemical structures and well-known antibiotic or non-antibiotic properties.

Once the model had been trained, they pointed it at a drug repurposing database of more than 6,000 compounds that have either been FDA approved as drugs or had at least begun the FDA approval process.

Stokes said the team was focused on two parameters in particular—antibiotic efficacy (which their deep learning algorithm determined) and chemical similarity to other known antibiotics (calculated by a well-known mathematical formula called the Tanimoto Score). They wanted to discover compounds in the Broad Institute’s Drug Repurposing Hub that were highly effective antibiotics. But they also wanted these potential antibiotics to be as chemically distant from any other known antibiotic as possible.

They desired the latter because chemical cousins of known antibiotics can also prove ineffective against antibiotic-resistant strains of infections.

And that is how the group lit on a drug they called halicin. Originally developed as an anti-diabetes drug, halicin seemed to be an antibiotic nothing like, for instance, the tetracycline family of antibiotics or the beta-lactam antibiotic group (of which penicillin is a member).

“It didn’t obviously fit into an existing antibiotic class,” he said. “You could kind of stretch your imagination and say, ‘Maybe it belongs to this class.’ But there was nothing obvious, nothing clean about it. And that was cool.”

So they tested halicin against known dangerous bacteria like E. coli. They also tested halicin as a cream against a skin infection grown on a lab mouse that is generally not treatable by any antibiotic today.

“We took halicin and applied it topically. We applied it periodically over the course of a day,” Stokes said. “Then we looked to see how many live Acinetobacter baumannii existed at the end of a day’s worth of treatment. And we found it had eradicated the infection.”

Bolstered by this success, the group then applied the model to a much broader virtual depository, the so-called ZINC 15 online database of more than 120 million molecules. [READ MORE]