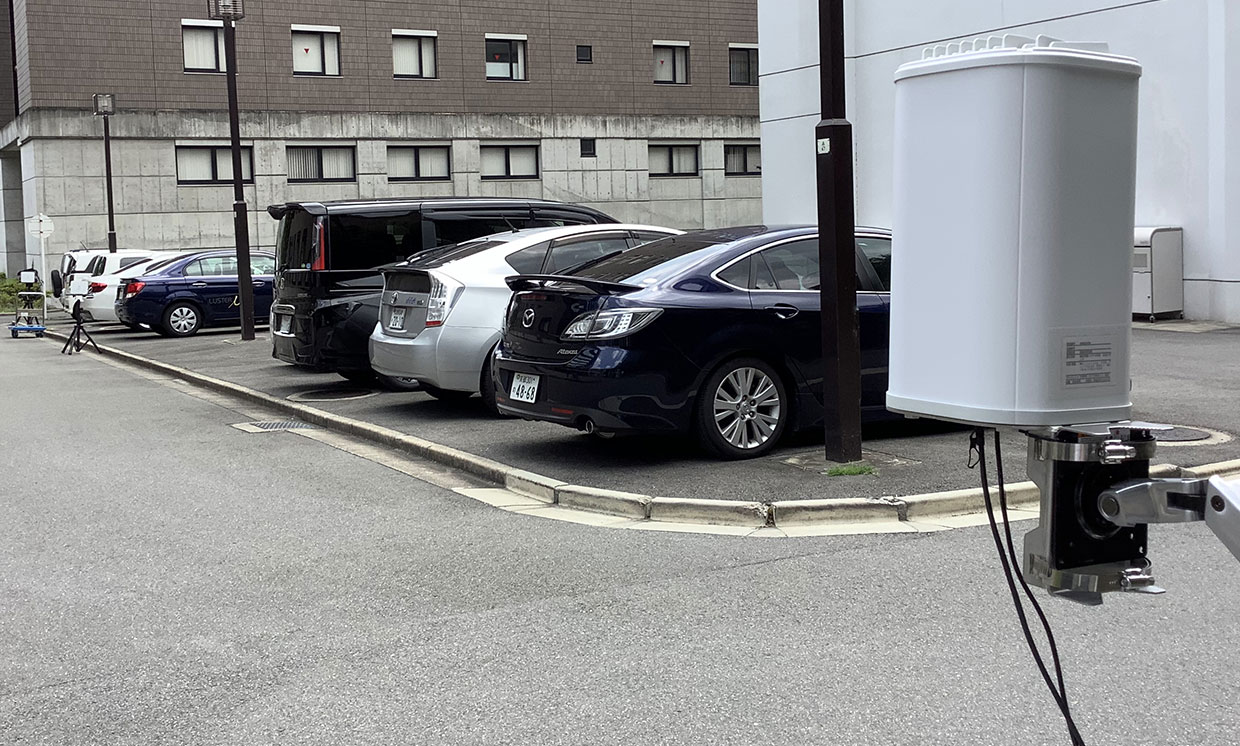 Business districts may be bustling in the daytime, but they can often be near-deserted in the evenings. These fluctuations in population density pose a challenge to the emergence of 5G networks, which will require more hardware than ever before to relay massive amounts of data. Here’s the rub: To ensure reliable service, mobile networks must either invest in and deploy many more hardware units–or find ways to let the hardware move with the crowds.

One group of researchers is proposing a creative solution: installing small radio units on cars and crowdsourcing the task of data transmission when the vehicles are not in use. That approach relies on the fact that more cars tend to be parked in highly populated areas.

The most common network model that service providers are considering for 5G networks involves C-RAN architecture. Central units coordinate the transmission of data; the data is disseminated through distribution units and is further processed and transmitted by fleets of radio units. Those units convert the information to usable formats for mobile users.

Some researchers have explored deploying radio units on moving vehicles such as city buses which run along defined routes. But it has proven difficult to successfully transmit data via moving targets.

In a study published 20 January in IEEE Access, a Japanese research team showed that harnessing radio units on parked cars results in efficient data transmission, all while keeping radio units close to where people are. The team proposed a crowd-sourcing approach, in combination with a monetary or non-monetary incentive, which could be used to get drivers to participate.

With their approach, radio units are charged via the car battery and can be activated when the car is parked. When a crowd-sourced radio unit is available, it establishes a wireless mobile front-haul link with a neighboring distribution unit and starts working to transmit data to nearby phones.

The researchers also confirmed the efficacy of this approach through experiments. “The improvement of throughput by locating and activating a radio unit near users was far higher than expected,” says Yu Nakayama, a member of the research team who is a professor at Tokyo University of Agriculture and Technology. “This result implies the effectiveness of adaptively locating and activating radio units based on the distribution of mobile users,” adds Yu. [READ MORE]