Engineers are Pushing Machine Learning to the World’s Humblest Microprocessors 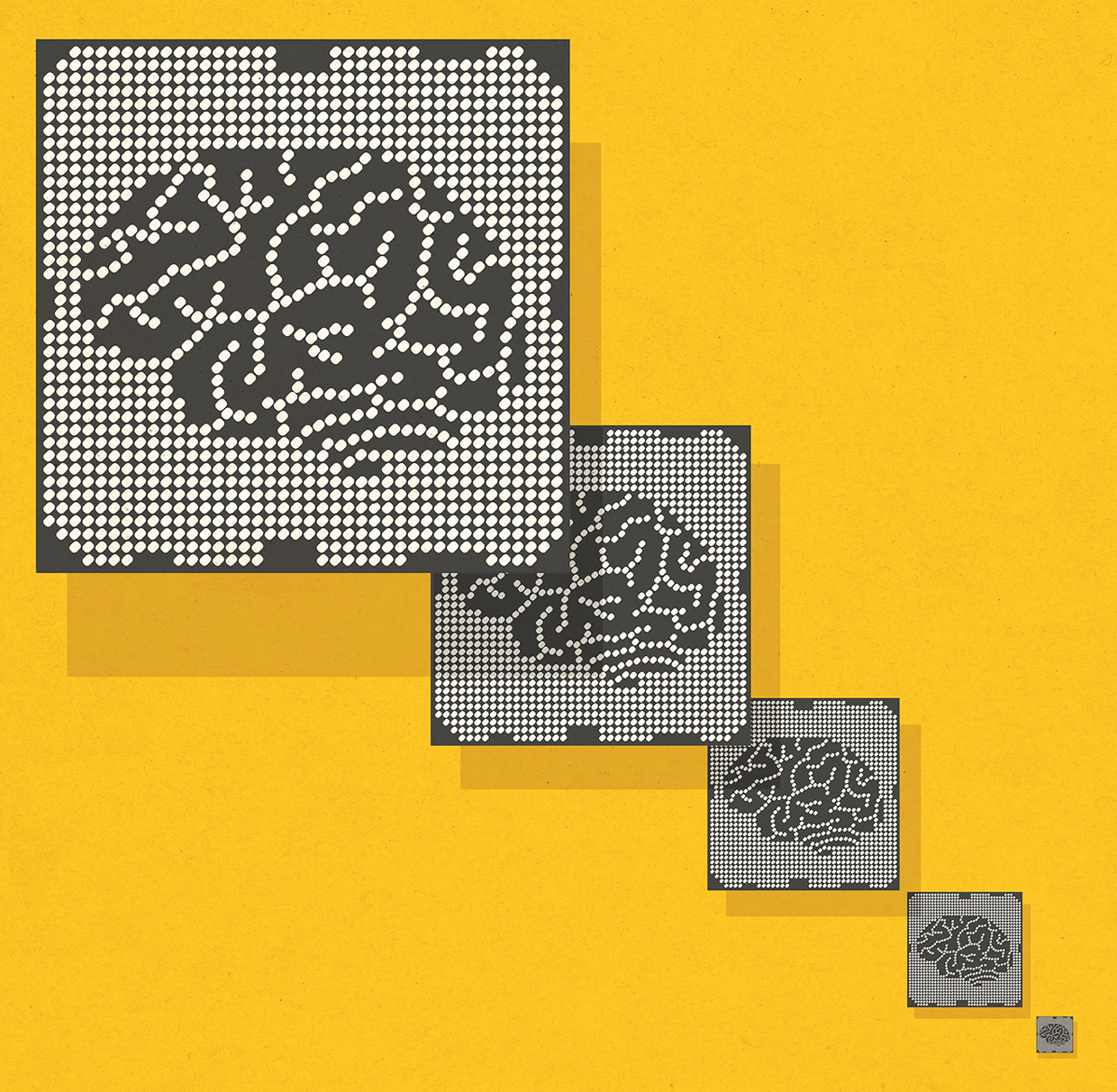 At the Tiny ML Summit, researchers will talk about privacy practices, energy consumption, and novel applications

In February, a group of researchers from Google, Microsoft, Qualcomm, Samsung, and half a dozen universities will gather in San Jose, Calif., to discuss the challenge of bringing machine learning to the farthest edge of the network, specifically microprocessors running on sensors or other battery-powered devices.

The event is called the Tiny ML Summit (ML for “machine learning”), and its goal is to figure out how to run machine learning algorithms on the tiniest microprocessors out there. Machine learning at the edge will drive better privacy practices, lower energy consumption, and build novel applications in future generations of devices.

As a refresher, at its core machine learning is the training of a neural network. Such training requires a ton of data manipulation. The end result is a model that is designed to complete a task, whether that’s playing Go or responding to a spoken command.

Many companies are currently focused on building specialized silicon for machine learning in order to train networks inside data centers. They also want silicon for conducting inference—running data against a machine learning model to see if the data matches the model’s results—at the edge. But the goal of the Tiny ML community is to take inference to the smallest processors out there—like an 8-bit microcontroller that powers a remote sensor.

To be clear, there’s already been a lot of progress in bringing inference to the edge if we’re talking about something like a smartphone. In November 2019, Google open-sourced two versions of its machine learning algorithms, one of which required 50 percent less power to run, and the other of which performed twice as fast as previous versions of the algorithm. There are also several startups such as Flex Logix, Greenwaves, and Syntiant tackling similar challenges using dedicated silicon.

But the Tiny ML community has different goals. Imagine including a machine learning model that can separate a conversation from background noise on a hearing aid. If you can’t fit that model on the device itself, then you need to maintain a wireless connection to the cloud where the model is running. It’s more efficient, and more secure, to run the model directly on the hearing aid—if you can fit it.

Tiny ML researchers are also experimenting with better data classification by using ML on battery-powered edge devices. Jags Kandasamy, CEO of Latent AI, which is developing software to compress neural networks for tiny processors, says his company is in talks with companies that are building augmented-reality and virtual-reality headsets. These companies want to take the massive amounts of image data their headsets gather and classify the images seen on the device so that they send only useful data up to the cloud for later training. For example, “If you’ve already seen 10 Toyota Corollas, do they all need to get transferred to the cloud?” Kandasamy asks.

On-device classification could be a game changer in reducing the amount of data gathered and input into the cloud, which saves on bandwidth and electricity. Which is good, as machine learning typically requires a lot of electricity.

There’s plenty of focus on the “bigger is better” approach when it comes to machine learning, but I’m excited about the opportunities to bring machine learning to the farthest edge. And while Tiny ML is still focused on the inference challenge, maybe someday we can even think about training the networks themselves on the edge. [READ MORE]