Li-Fi Scrubs Into the Operating Room 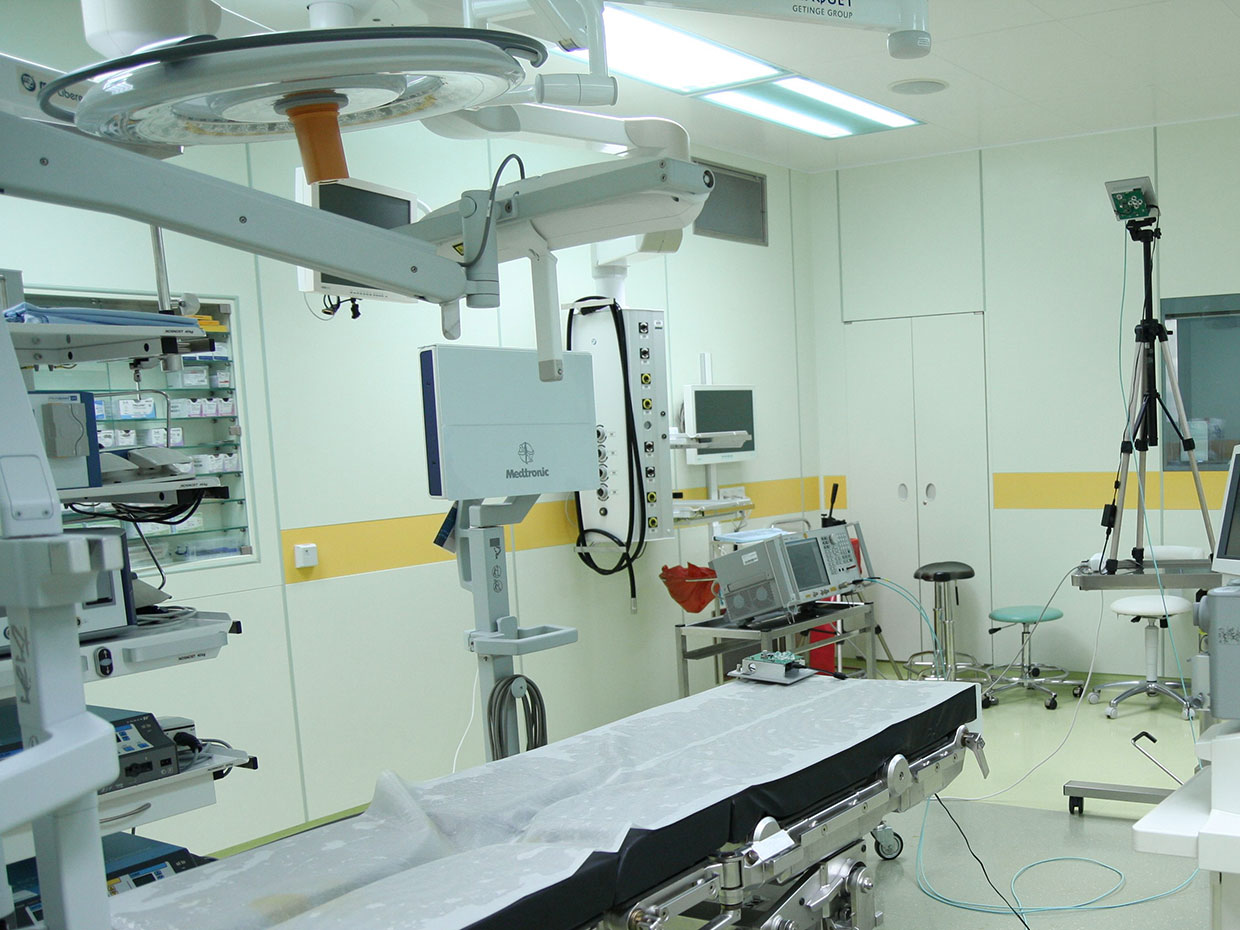 Li-Fi, which is short for “light fidelity,” is a wireless technology that uses optical light to transmit information (as opposed to Wi-Fi, which also transmits light, but at much lower radio frequencies.) Proponents claim that Li-Fi could deliver more reliable data transmission at faster rates than Wi-Fi.

Since Harald Haas, a professor at the University of Edinburgh, popularized the term Li-Fi in 2011, companies including the former Philips Lighting—now Signify—and Haas’s own pureLiFi have tried to commercialize the technology. It’s been tested in offices, schools, and even airplanes, but has so far struggled to gain widespread adoption.

Now, Li-Fi has completed its first tests in a hospital—a place where its reliability and speed may prove particularly valuable. A team of researchers from the Fraunhofer Heinrich-Hertz Institute (HHI) in Berlin and the Czech Technical University (CTU) in Prague published results from a demonstration, which they announced at the recent Optical Networking and Communication Conference in San Diego. Their new study lays the groundwork for possibly someday using Li-Fi in a medical setting.

The researchers set up multiple Li-Fi transmitters and receivers in a neurosurgery operating room at Motol University Hospital in Prague. In a series of tests, the Li-Fi system managed to transfer data quickly and without complete signal loss. They achieved data rates of up to 600 megabits per second—better than most Wi-Fi connections and cellular networks.

Prior to this work, “there was no experimental study happening in a medical scenario for Li-Fi,” says Sreelal Maravanchery Mana, a lead author and researcher at HHI. “This is the first time we are doing realistic measurements [in a medical environment].”

In a basic Li-Fi setup, data is sent to a transmitter—an LED—which converts it into light that pulses far too fast for the human eye to see. A receiver detects the pattern of light pulses from the LED and converts that pulse pattern back into data. Because Li-Fi uses higher-frequency light than Wi-Fi does, it could, in theory,  have a higher bandwidth and therefore transmit data more quickly. [READ MORE]