Skydio’s New Drone Is Smaller, Even Smarter, and (Almost) Affordable 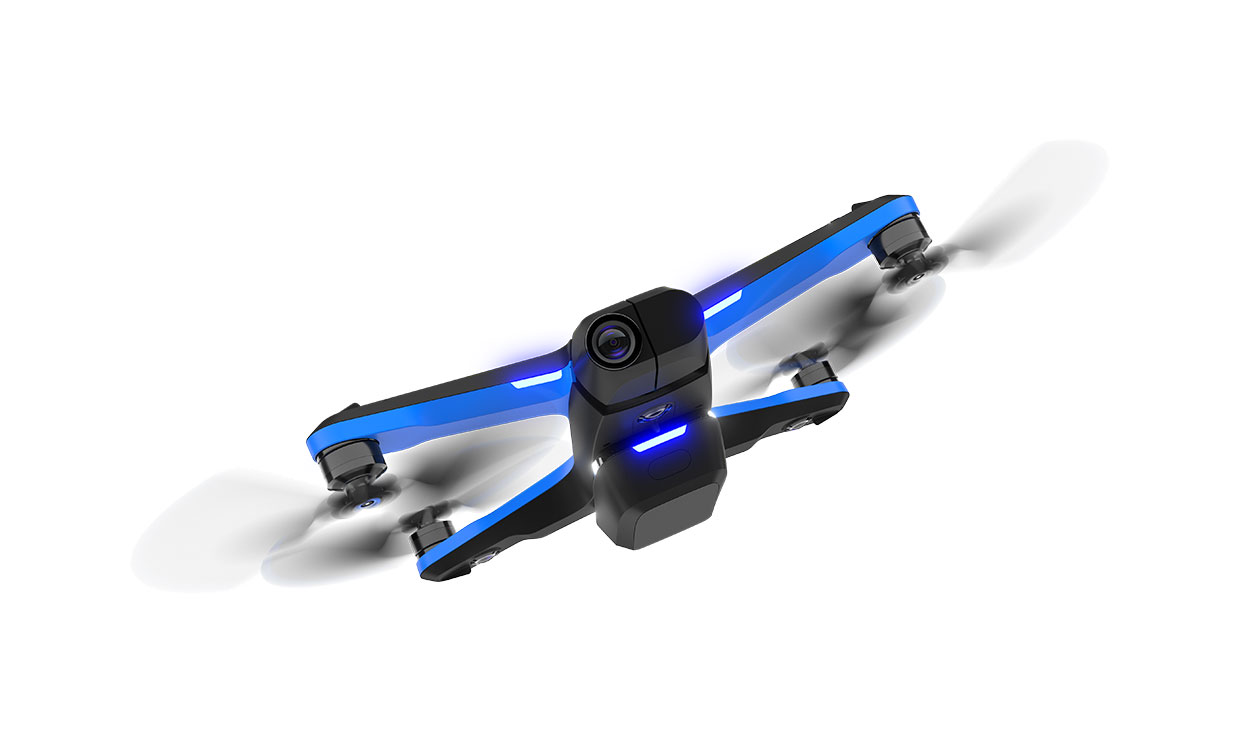 When Skydio announced the R1 in early 2018, it was one of the most incredible drones we’d ever seen. It’s been a year and a half, and in the fast-paced world of drones, the Skydio R1 is somehow still, by a huge margin, the most intelligent and capable drone in existence, offering a level of autonomy that would be impressive even if it was a one-off research project, which it wasn’t, because you could buy one for US $2,500.

The R1, though, was really not intended to be a consumer drone in the sense that it wasn’t a direct competitor to the likes of DJI, which has overwhelmingly dominated the consumer drone space since the early days of consumer drones. Rather, the R1 was meant to demonstrate exactly what Skydio was capable of, offering the chosen few who could justify paying for one a magical experience that couldn’t be found anywhere else.

Today, Skydio is announcing their second drone: the Skydio 2. The Skydio 2 takes everything that made the R1 so amazing, and squeezes it into something smaller, smarter, and at $999, alarmingly close to affordable.

The Skydio 2 is a drone with built-in subject tracking and obstacle avoidance with omnidirectional coverage, including above and below. Using an array of cameras, the drone can follow people or vehicles at speed while nimbly dodging anything that might get in the way, all while recording smooth, cinematic video—and you don’t have to do anything besides telling the drone who you want it to follow. Other drones claim similar functionality, but generally only under ideal and very limited conditions. Skydio’s drones may not be able to handle everything, but they can handle almost everything, which is saying a lot when you consider the inherently three dimensional and unstructured and cluttered up world that they have to operate in. The Skydio 2 represents autonomy that you can trust. [READ MORE]