The Long Goodbye of Wi-Fi Has Begun 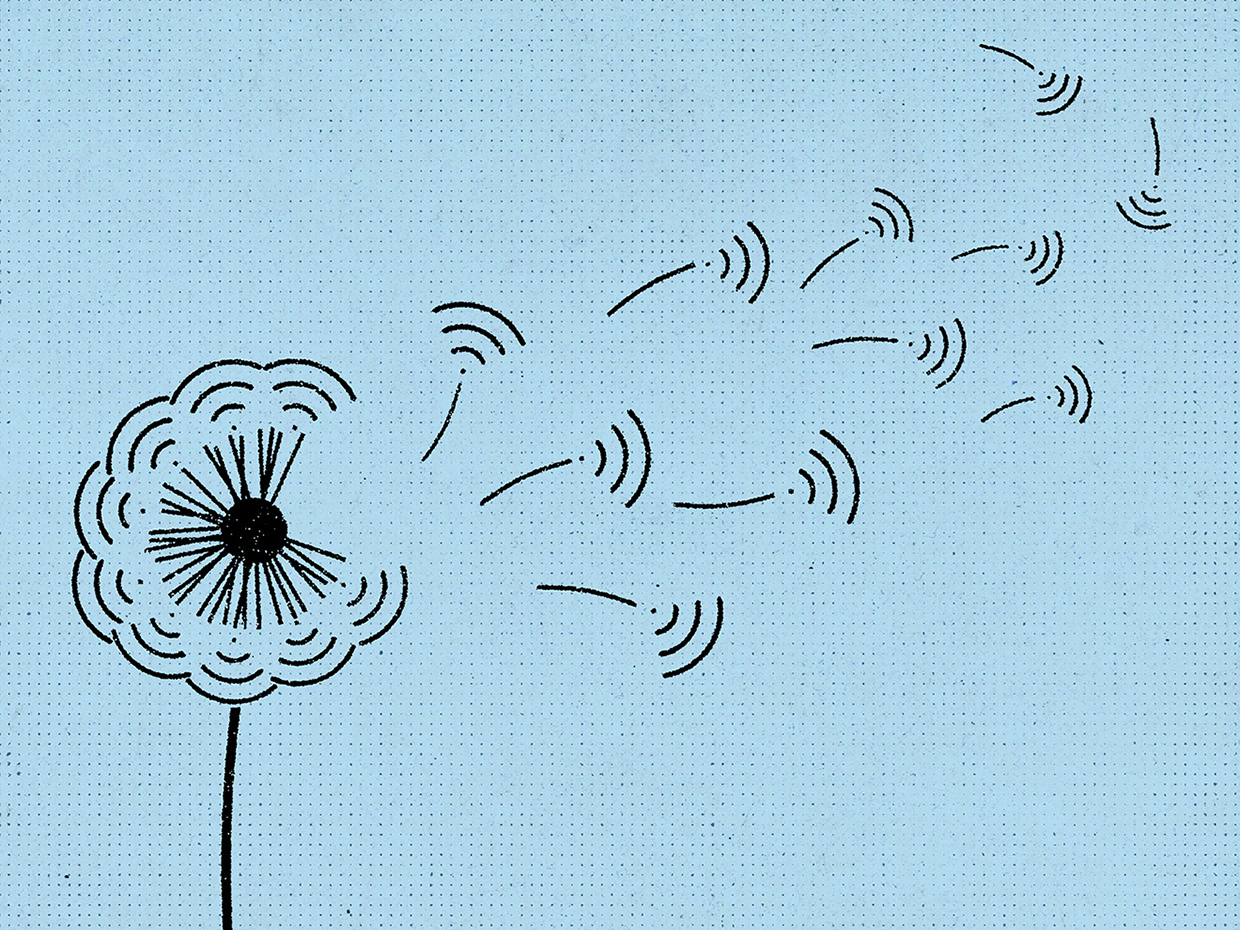 At least, that’s what Azhar Hussain, the CEO of IoT company Hanhaa, told me on a phone call late last year. He thinks the end of Wi-Fi is nigh because he believes that allocating spectrum in smaller chunks will let municipalities, universities, and companies create private 5G cellular networks. The convenience of those networks will impel companies to choose cellular connections over Wi-Fi for their IoT devices.

There’s reason to think Hussain is right, at least for higher-value devices, such as medical devices, home appliances, and outdoor gear like pool-cleaning robots. Zach Supalla, the CEO of Particle, a company that supplies IoT components to businesses with little experience building connected products, says more than half of the IoT devices in Particle’s cloud that use cellular connections are also within range of a Wi-Fi network. Supalla says that companies choose cellular modules over Wi-Fi because the modules are easier to set up and businesses can better control the consumer experience.

Wi-Fi devices are notoriously difficult to connect to one another, or pair. To get a connected product on their home Wi-Fi network, consumers must often pair with a software-based access point before switching the device over to their own network.

This process can be fraught with errors. Even I, a reporter who has tested hundreds of connected devices, fail to get a device on my network on the first try roughly a third of the time. To make it easier, Amazon and Google have both created proprietary onboarding processes that handle the setup on behalf of the user, so that when consumers power their devices on, they automatically try to join their network.

However, device manufacturers still have to implement both Amazon’s and Google’s programs separately, and that requires know-how that some companies don’t possess. Thankfully, Amazon, Apple, and Google are now working on a smart-home standard that may simplify things. But the details are scant, and any solution they develop won’t be available until 2021 at the earliest.

When you’re faced with multiple Wi-Fi ecosystems, cellular is just easier, Hussain says. Cellular networks cost more now because you have to install radios on the devices and pay a subscription to use the cellular network. Hussain sees those costs coming down, potentially even disappearing, given time. [READ MORE]