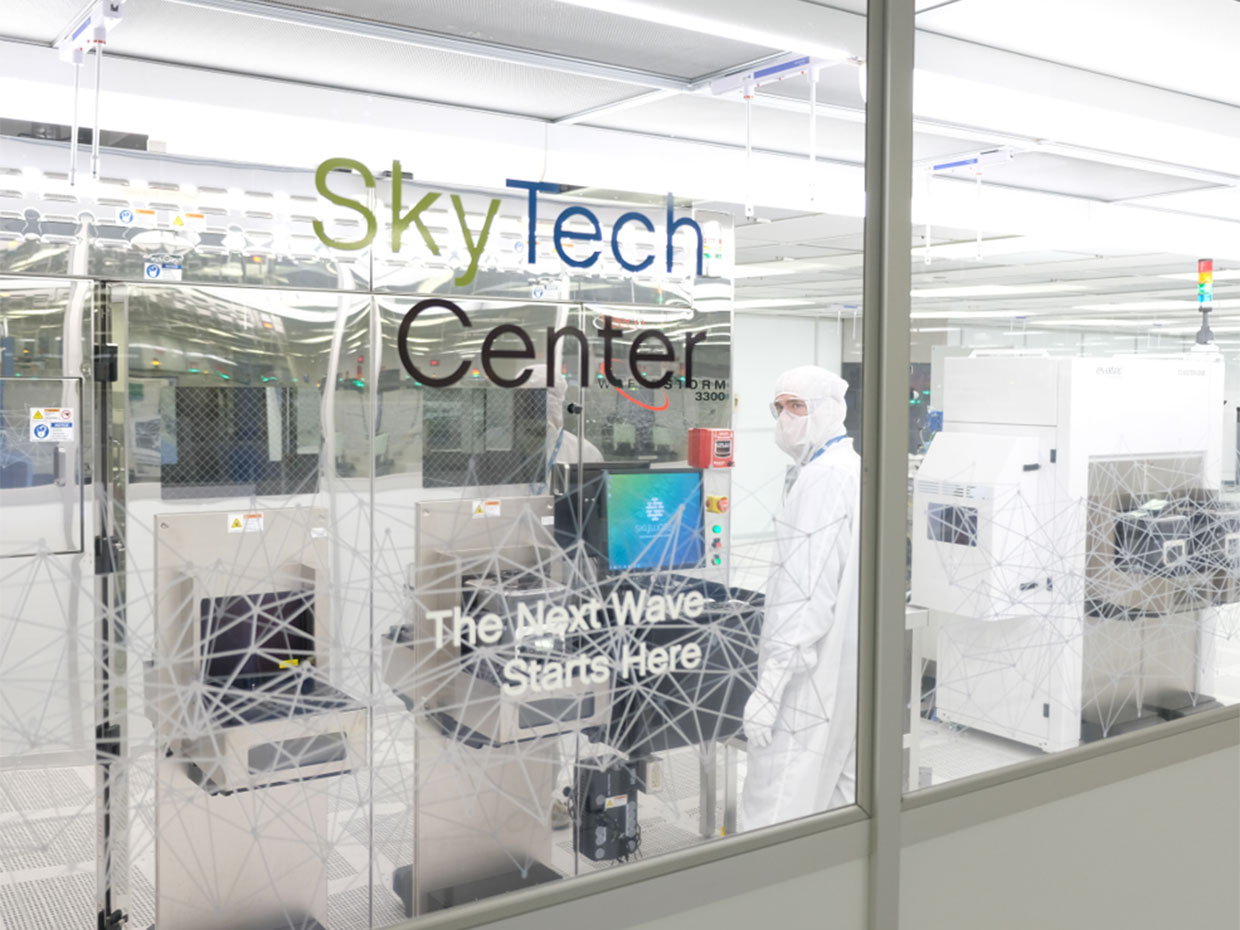 “Ironically, one of the safest places to be right now is in a cleanroom,” points out Thomas Sonderman, president of SkyWater Technology, in Bloomington, Minn.

Like every business, semiconductor foundries like SkyWater and GlobalFoundries have had to make some pretty radical changes to their operations in order to keep their workers safe and comply with new government mandates, but there are some challenges unique to running a 24/7 chip-making operation.

GlobalFoundries’ COVID-19 plan is basically an evolution of its response to a previous coronavirus outbreak, the 2002-3 SARS pandemic. When the company acquired Singapore-based Chartered Semiconductor in 2010, it inherited a set of fabs that had managed to produce chips through the worst of that outbreak. (According to the World Health Organization, Singapore suffered 238 SARS cases and 33 deaths.)

“During that period we established business policies, protocols, and health and safety measures to protect our team while maintaining operations,” says Ronald Sampson, GlobalFoundries’ senior vice president and general manager of U.S. fab operations. “That was a successful protocol that served as the basis for this current pandemic that we’re experiencing together now. Since that time we’ve implemented it worldwide and of course in our three U.S. factories.”

At Fab 8 in Malta, N.Y., GlobalFoundries’ most advanced 300-mm CMOS facility, that translates into a host of procedures. Some of them are common, such as working from home, forbidding travel, limiting visitors, and temperature screening. Others are more unique to the fab operation. For example, workers are split into two teams that never come into contact with each other; they aren’t in the building on the same day, and they even use separate gowning rooms to enter the cleanroom floor. Those gowning rooms are marked off in roughly 2-meter squares, and no two people are allowed to occupy the same square. [READ MORE]