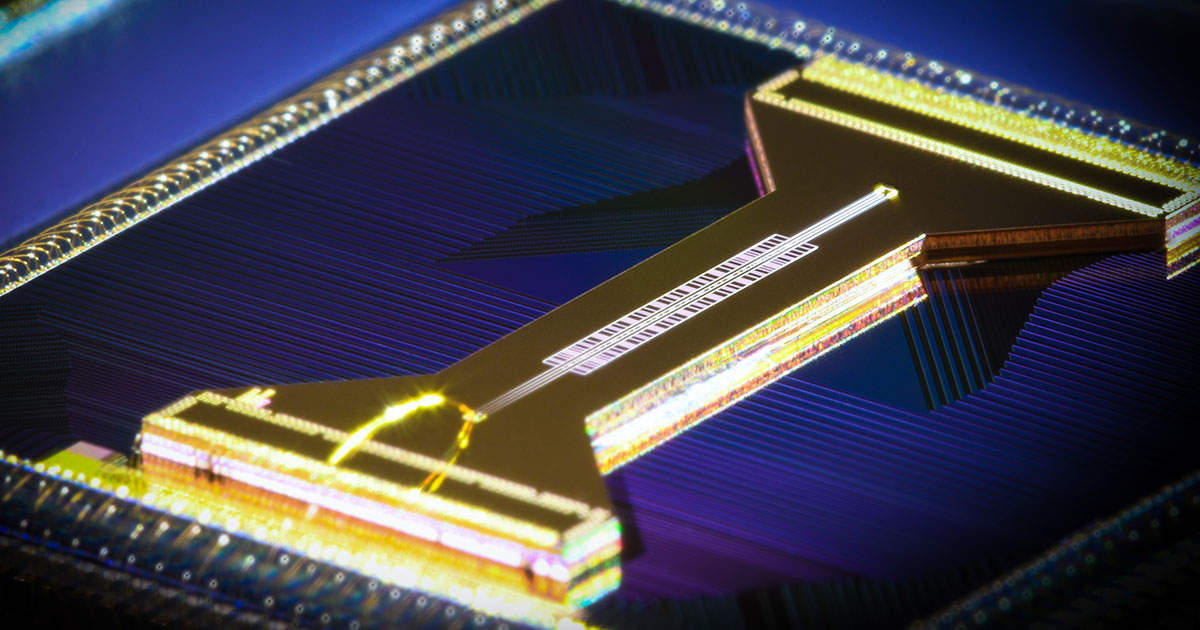 Honeywell may be a giant industrial technology firm, but it’s definitely not synonymous with advanced computing. Yet the company has made a ten-year commitment to developing an inhouse quantum computing, and it is about to start paying back.

“We expect within next three months we will be releasing world’s most powerful quantum computer,” says Tony Uttley, president of Honeywell Quantum Solutions. It’s the kind of claim competitors like IBM and Google have made periodically, but with Honeywell there’s a difference. Those others, using superconducting components chilled to near absolute zero, have been racing to cram more and more qubits onto a chip, Google reached its “quantum supremacy” milestone with 53 qubits. Uttley says Honeywell can beat it with a handful of its ion qubits.

Uttley is measuring its success using a relatively new metric pushed by IBM and called quantum volume. It’s essentially a measure of the number of physical qubits, how connected they are, and how error prone they are. IBM claimed a leading quantum volume of 32 using a 28-qubit system in early January. Honeywell’s four-qubit system reached 16, and it will hit 64 in coming months, says Uttley

The company has an ambitious path toward rapid expansion after that. “We expect to be on a trajectory to increase quantum volume 10-fold every year for the next five years,” he says. IBM is planning to double its figure every year.

Honeywell’s computer uses ytterbium ions trapped in an electromagnetic field in a narrow groove built in a chip. The qubit relies on the spin state of the ion’s outermost electron and that of its nucleus. This can be manipulated by lasers and can hold its state—remain coherent—for a fairly long time compared to other types of qubits. Importantly, the qubits can be moved around on the trap chip, allowing them to interact in ways that produce quantum algorithms

“We chose trapped ions because we believe in these early days of quantum computing, quality of qubit is going to matter most,” says Uttley.

Honeywell is claiming qubits that are so free from corruption that they’ve achieved a first, a a “mid-circuit” measurement. That is, the system can interrogate the state of a qubit during a computation without damaging the states of the others, and, based on that observed qubit, it can change what the rest of the computation does. “It’s equivalent to an ‘if’ statement,” explains Uttley. Mid-circuit measurements are not currently possible in other technologies. “It’s theoretically possible,” he says. “But practically speaking, it will be a point of differentiation [for Honeywell] for a while.”

Ion-trap quantum systems were first developed at the U.S. National Institute of Standards and Technology in the 1990s. In 2015, a veteran of that group Chris Monroe cofounded the ion-trap quantum computer company IonQ. IonQ has already fit 160 ytterbium-based qubits in its system and performed operations on 79 of them. The startup has published several tests of its system, but not a quantum volume measure. [READ MORE]