How to Practice Activist Engineering 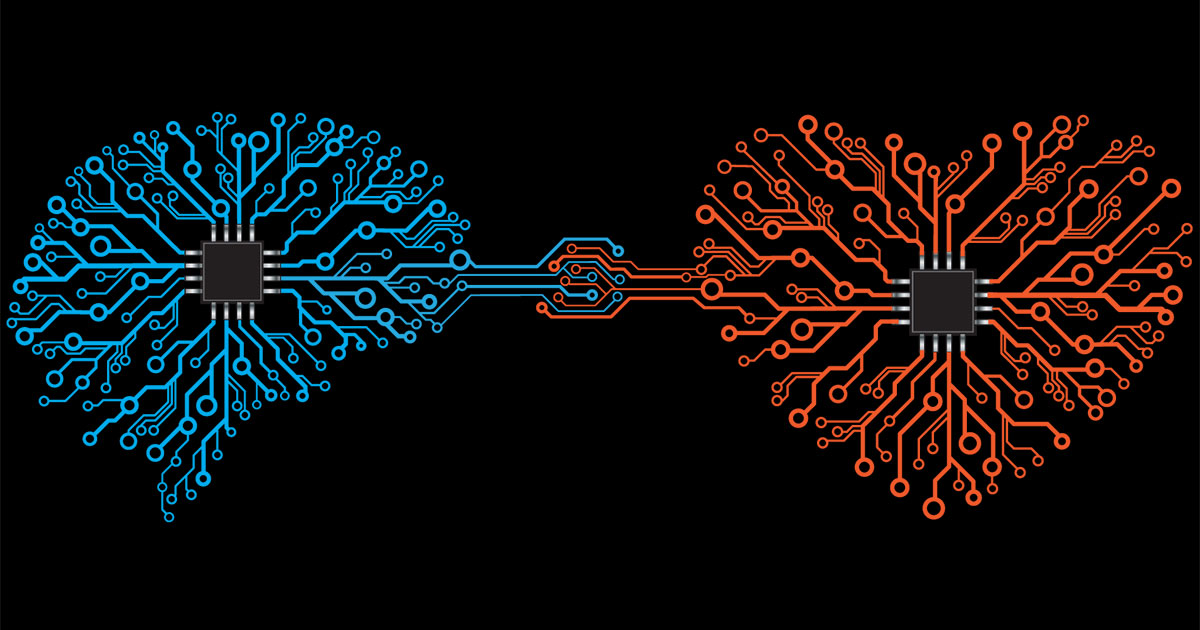 What can engineers do when their work doesn’t align with their personal values of creating a better world?

Engineering work has far-reaching implications, both designed and unintended. For example, continued engineering investments in weapons of mass destruction may not be creating a more peaceful world, and deepfake technology is changing our perceptions of truth itself.

It’s crucial for engineers to have the ability to understand and act on the implications of their work. Some reflective engineers, inspiringly, are speaking up, like those who started the Engineer’s Declare movement in response to the climate and biodiversity crises, or those at Google who successfully fought to end their company’s involvement in building artificial intelligence technology to be used in warfare.

While certainly provocative—and for some engineers, inspiring—these stories are not the norm. The norm is probably more like the case of my friend who works for a large defense contractor. He got his PhD in aerospace engineering—just like I did—having studied computational fluid dynamics. He wanted to do engineering work that he thought was meaningful to the world. But he couldn’t find any other good job close to his partner, so he wound up in defense.

He really doesn’t want to help build missiles, though. He feels like his skills are not being exercised to their fullest potential, and he questions the utility, social value, and impact of weapons development. Unfortunately, he can’t talk to anyone at his work about his conflicts, even though he is absolutely sure others feel the same way.

For some engineers, the stability afforded by an engineering job may outweigh the moral, ethical, and personal conflicts raised by that work, or the feeling that there are more important problems that engineers can focus on to serve the social good. For others, there’s simply nothing wrong with how engineering is done today.

But my friend’s story highlights how, in many cases, there’s little room for engineers to openly and critically discuss the endeavor they’re part of.

Engineering workplaces are often not safe spaces for such debate, and it’s not always easy to find an engineering job that does align with one’s values. Furthermore, most engineers aren’t well-equipped to be advocates for change. Engineers are often anonymous cogs in a vast bureaucratic machine. They learn to take orders and have little sense of purpose. And studies have repeatedly shown that engineering education, on the whole, strips away engineers’ concern for public welfare.

Yet I know that so many engineers of all ages and across many fields want to focus on engineering work with more positive outcomes for society and the planet. So what can we do when our work doesn’t align with those values and goals?

Over the past few years, I’ve been developing a philosophy and approach called “activist engineering,” a term I coined (pre-print here). The goal of activist engineering is to empower engineers to step back and ask, What is the problem? And does this problem require a technological solution?  [READ MORE]