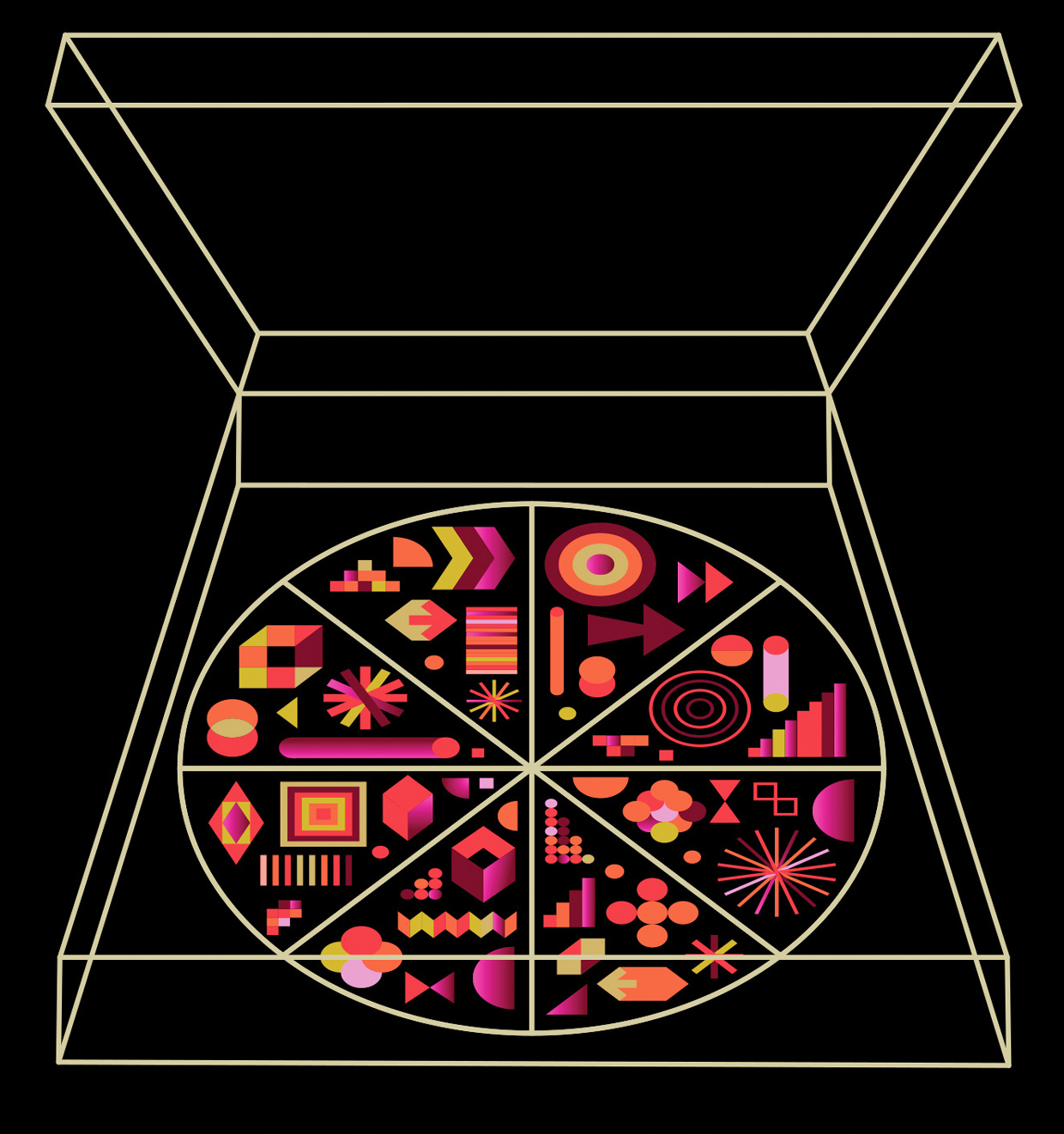 The hottest feature of 5G isn’t discussed very much. When people talk about 5G they tend to discuss the gigabit speeds or the lower latencies. But it’s network slicing, the ability to partition off segments of the 5G network with specific latency, bandwidth, and quality-of-service guarantees, that could change the underlying economics of cellular service. Network slicing could lead to new companies that provide connectivity and help offset the capital costs associated with deploying 5G networks.

How? Instead of selling data on a per-gigabyte basis, these companies could sell wireless connectivity with specific parameters. A manufacturing facility, for example, may prioritize low latency so that its robots operate as precisely as possible. A hospital may want not only low latency but also dedicated bandwidth for telemedicine, to ensure that signals aren’t lost at an inopportune moment.

Today, if a hospital or factory wants a dedicated wireless network with specific requirements, a telco has to custom-engineer it. But with network slicing, the telco can instead use software to allocate slices without human involvement. This would reduce the operating costs of a 5G network. That ease and flexibility, combined with the ability to price the network for different capabilities, will be what helps carriers justify the capital costs of deploying 5G, says Paul Challoner, the vice president of network product solutions for Ericsson North America.

Challoner envisions that soon customers will be able to go to a telco’s website and define what they want, get the pricing for it, and then use the network slice for however long they need. He sees 2020 as being the year that equipment companies like Ericsson “race to the slice,” trying to show wireless carriers what they can do.

Mobile-tech consultant Chetan Sharma thinks network slicing will likely take a year or two longer to hit the mainstream. But he also sees it as a catalyst for new companies that will enter the market to resell connectivity for dedicated use cases. For example, a company like Twilio or Particle, which already resell network connectivity to clients, could bring together slices from different carriers to offer a global service with specific characteristics. A company like BMW could then use that service when it wants to roll out a software update at a specific time to all of its vehicles—and to ensure that the update made it through.

Or maybe Amazon or Microsoft Azure could offer an industrial IoT product to factories that have specific latency requirements, by bundling together wireless connectivity from multiple carriers. A few years back, the telecom industry was debating whether carriers were becoming a dumb pipe. Sharma thinks the ability to customize speed, latency, and quality of service means 5G will put an end to that particular debate.

That said, carriers charging customers based on the capabilities they need does mean that some people will bring up concerns around network neutrality and how to ensure that customers aren’t charged an arm and a leg for a decent best-effort service.

“It’s uncharted territory,” says Sharma. “When the FCC was looking at [network neutrality] they didn’t consider network slicing as part of the equation. So my view is that they will have to update what operators are allowed to do with network slicing. We’ll need more clarity on the ruling.” [READ MORE]