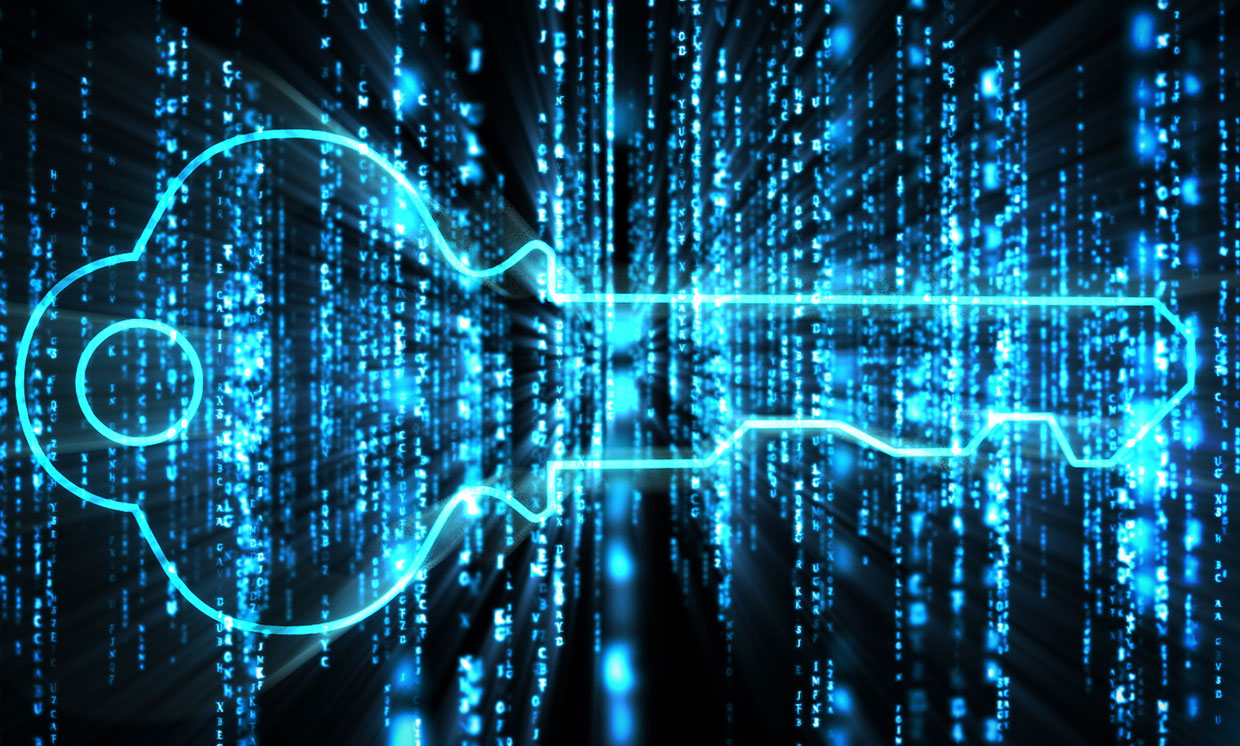 In the ongoing race to make and break digital codes, the idea of perfect secrecy has long hovered on the horizon like a mirage. A recent research paper has attracted both interest and skepticism for describing how to achieve perfect secrecy in communications by using specially-patterned silicon chips to generate one-time keys that are impossible to recreate.

Modern cryptography requires computer algorithms to perform mathematically complex processes that transform ordinary data into gibberish. That usually makes the data unreadable for anyone who does not have the digital key that reveals the math used to protect the data—unless the opponent has enough computational power to crack the mathematically complex code without the key. But research published on 20 December 2019 in the journal Nature Communications claims to demonstrate a “perfect secrecy cryptography” system that can remain secure even against an opponent with access to future quantum computers.

“Perfect secrecy is the strongest security notion in cryptography,” says Rafael Misoczki, a cryptographer at Intel Corporation who did not participate in the research. “If a cryptosystem achieves perfect secrecy, it is expected to remain secure regardless of the computational power of adversaries.”

Most attempts to achieve perfect secrecy have focused on the development of quantum key distribution (QKD) systems. Such QKD systems rely on the principles of quantum physics to securely distribute digital keys around the world. But deploying QKD systems requires companies and governments to make costly investments in new quantum communication channels such as satellite networks, Misoczki points out.

By comparison, the new perfect secrecy cryptography method described in Nature Communications works with existing optical communication infrastructure. The method was developed by an international team of researchers based at the King Abdullah University of Science and Technology in Saudi Arabia and Scotland’s University of St. Andrews, along with the Center for Unconventional Processes of Sciences in California.

“I like to think of it as a bridge that provides a viable implementation of the ideas of QKD on a classical optical network,” says Andrea Fratalocchi, an electrical engineer at King Abdullah University of Science and Technology (KAUST) in Saudi Arabia and a lead author of the paper. [READ MORE]