Topological Photonics: What It Is and Why We Need It 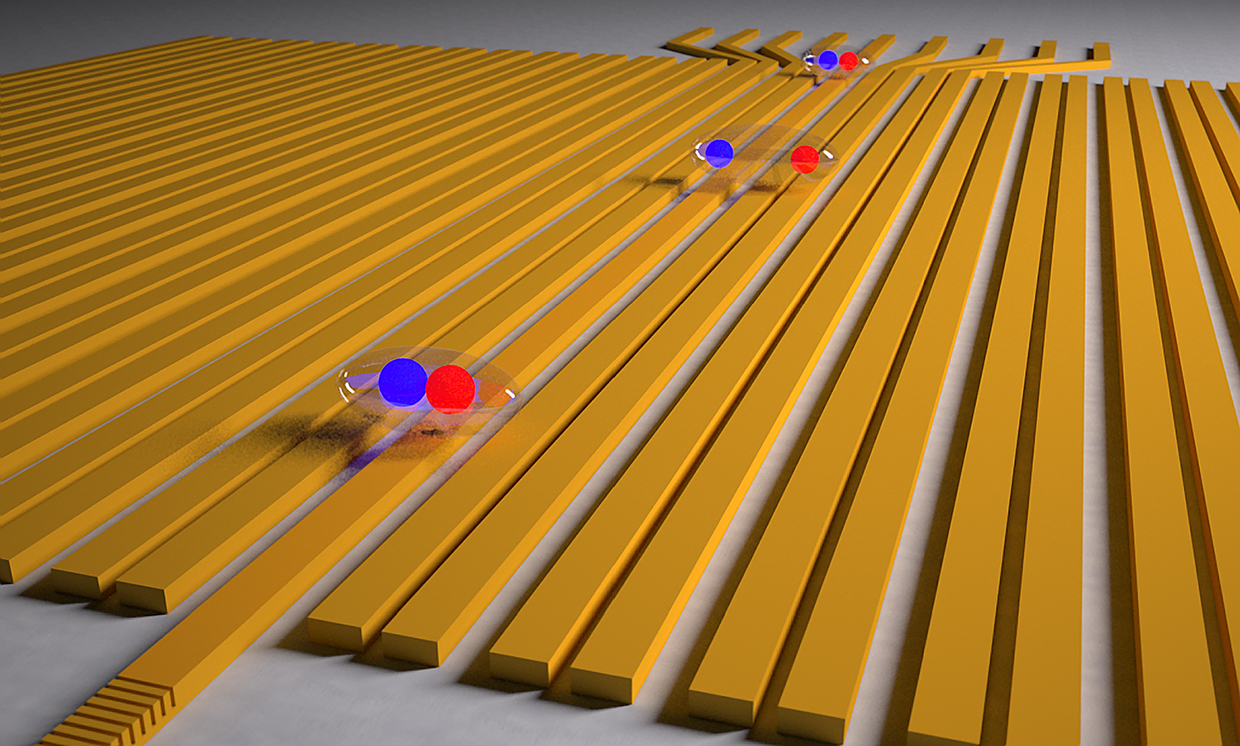 Lasers, chips, and quantum circuitry could all benefit from this obscure phenomenon

Since topological insulators were first created in 2007, these novel materials, which are insulating on the inside and conductive on the outside, have intrigued researchers for their potential in electronics. However, a related but more obscure class of materials—topological photonics—may reach practical applications first.

Topology is the branch of mathematics that investigates what aspects of shapes withstand deformation. For example, an object shaped like a ring may deform into the shape of a mug, with the ring’s hole forming the hole in the cup’s handle, but cannot deform into a shape without a hole.

Using insights from topology, researchers developed topological insulators. Electrons traveling along the edges or surfaces of these materials strongly resist any disturbances that might hinder their flow, much as the hole in a deforming ring would resist any change.

Recently, scientists have designed photonic topological insulators in which light is similarly “topologically protected.” These materials possess regular variations in their structures that lead specific wavelengths of light to flow along their exterior without scattering or losses, even around corners and imperfections.

TOPOLOGICAL LASERS Among the first practical applications of these novel materials may be lasers that incorporate topological protection. For example, Mercedeh Khajavikhan of the University of Southern California and her colleagues developed topological lasers that were more efficient and proved more robust against defects than conventional devices.

The first topological lasers each required an external laser to excite them to work, limiting practical use. However, scientists in Singapore and England recently developed an electrically driven topological laser.

The scientists drilled a lattice of holes into the wafer. Each hole resembled an equilateral triangle with its corners snipped off. The lattice was surrounded by holes of the same shape oriented the opposite way.

The topologically protected light from the wafer flowed along the interface between the different sets of holes, and emerged from nearby channels as laser beams. The device proved robust against defects, says electrical and optical engineer Qi Jie Wang at Nanyang Technological University in Singapore. [READ MORE]