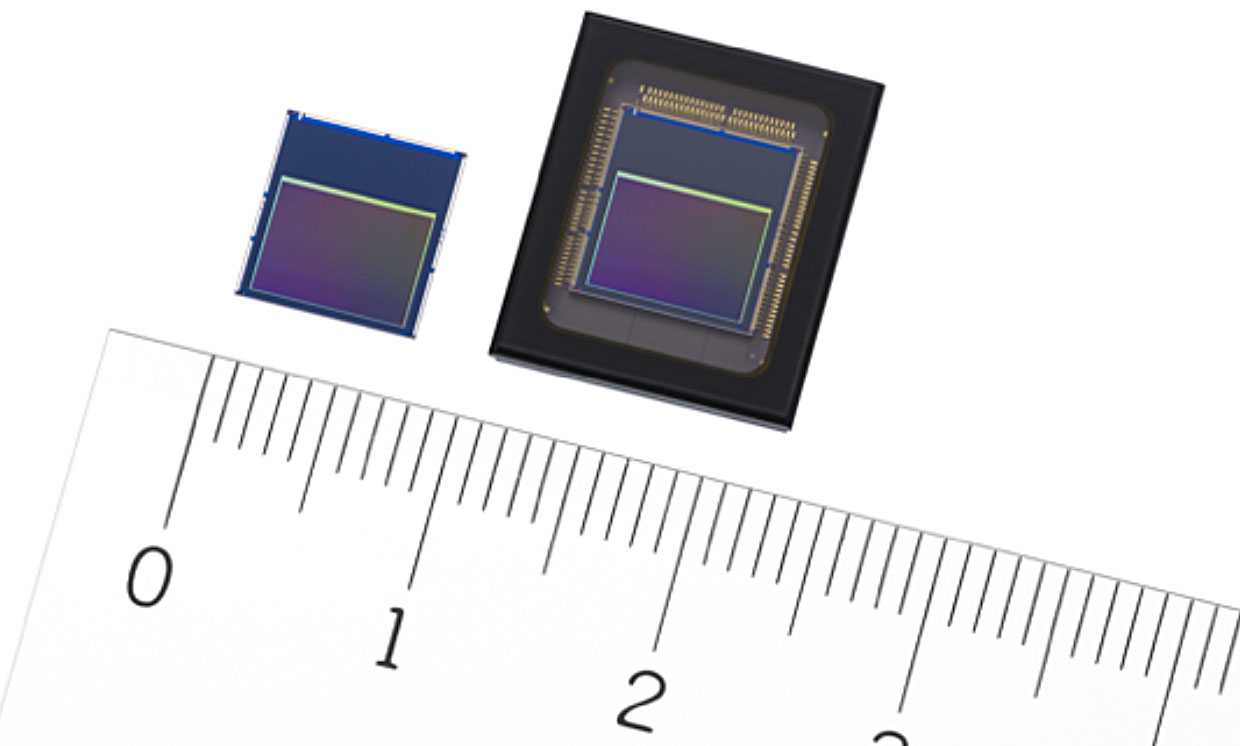 Sony today announced that it has developed and is distributing smart image sensors. These devices use machine learning to process captured images on the sensor itself. They can then select only relevant images, or parts of images, to send on to cloud-based systems or local hubs.

This technology, says Mark Hanson, vice president of technology and business innovation for Sony Corp. of America, means practically zero latency between the image capture and its processing; low power consumption enabling IoT devices to run for months on a single battery; enhanced privacy; and far lower costs than smart cameras that use traditional image sensors and separate processors.

Sony’s San Jose laboratory developed prototype products using these sensors to demonstrate to future customers. The chips themselves were designed at Sony’s technology center in Atsugi, Japan. Hanson says that while other organizations have similar technology in development, Sony is the first to ship devices to customers.

Sony builds these chips by thinning and then bonding two wafers—one containing chips with light-sensing pixels and one containing signal-processing circuitry and memory. This type of design is possible only because Sony is using a back-illuminated image sensor. In standard CMOS image sensors, the electronic traces that gather signals from the photodetectors are laid on top of the detectors. This makes them easy to manufacture but sacrifices efficiency, because the traces block some of the incoming light. Back-illuminated devices put the readout circuitry and the interconnects under the photodetectors, adding to the cost of manufacture.

“We originally went to backside illumination so we could get more pixels on our device,” says Hanson. “That was the catalyst to enable us to add circuitry; then the question was what were the applications you could get by doing that.” [READ MORE]