Are Antiferromagnets the Next Step for MRAM? 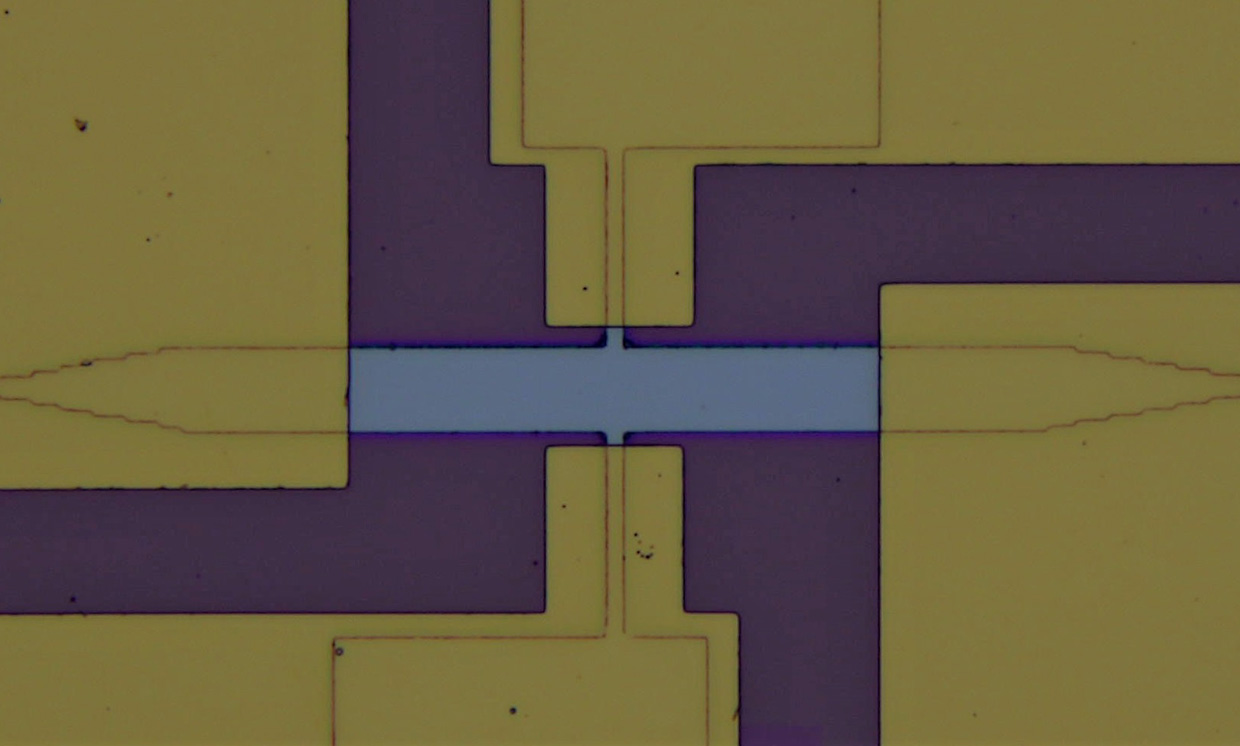 Quasi-magnetic materials known as antiferromagnets are attracting research interest for their potential to hold far more data in a computer’s memory than traditional magnets allow.

Though the early work required to prove the concept has only just begun, a series of new studies shows progress in being able to electrically manipulate bits stored in antiferromagnets and to do so with components compatible with standard CMOS manufacturing techniques.

Antiferromagnets exhibit different properties from traditional ferromagnets, which are used in a variety of modern memory technologies including magnetoresistive random-access memory (MRAM).

MRAM has clear advantages over other memory technologies. Reading and writing data using MRAM can be done at speeds similar to those of volatile technologies such as DRAM and SRAM. But MRAM consumes less power and, like flash, is nonvolatile, meaning it doesn’t need a steady power supply to retain data.

Despite its advantages, MRAM could still be considered a boutique memory technology. And in theory, at least, antiferromagnets could fix a problem that has prevented MRAM from achieving broader adoption.

MRAM stores information as the spins of electrons—a property related to an electron’s intrinsic angular momentum. Ferromagnets have unpaired electrons that spin, or point, in one of two directions. Most electrons in a ferromagnet point in the same direction. When a current runs nearby, its magnetic field can cause most of those electrons to change their spins. The magnet records a “1” or a “0” depending on which direction they point.

A drawback of ferromagnets is that they can be influenced by external magnetic fields, which can cause bits to flip unintentionally. And the spins of adjacent ferromagnets can influence one another unless there’s enough space between them—which limits MRAM’s ability to scale to higher densities for lower costs.

Antiferromagnets—which include compounds of common metals such as manganese, platinum, and tin—don’t have that problem. Unlike with ferromagnets, the spins of electrons within the same antiferromagnet don’t all point in the same direction. Electrons on neighboring atoms point opposite to each other, effectively canceling one another out.  [READ MORE]