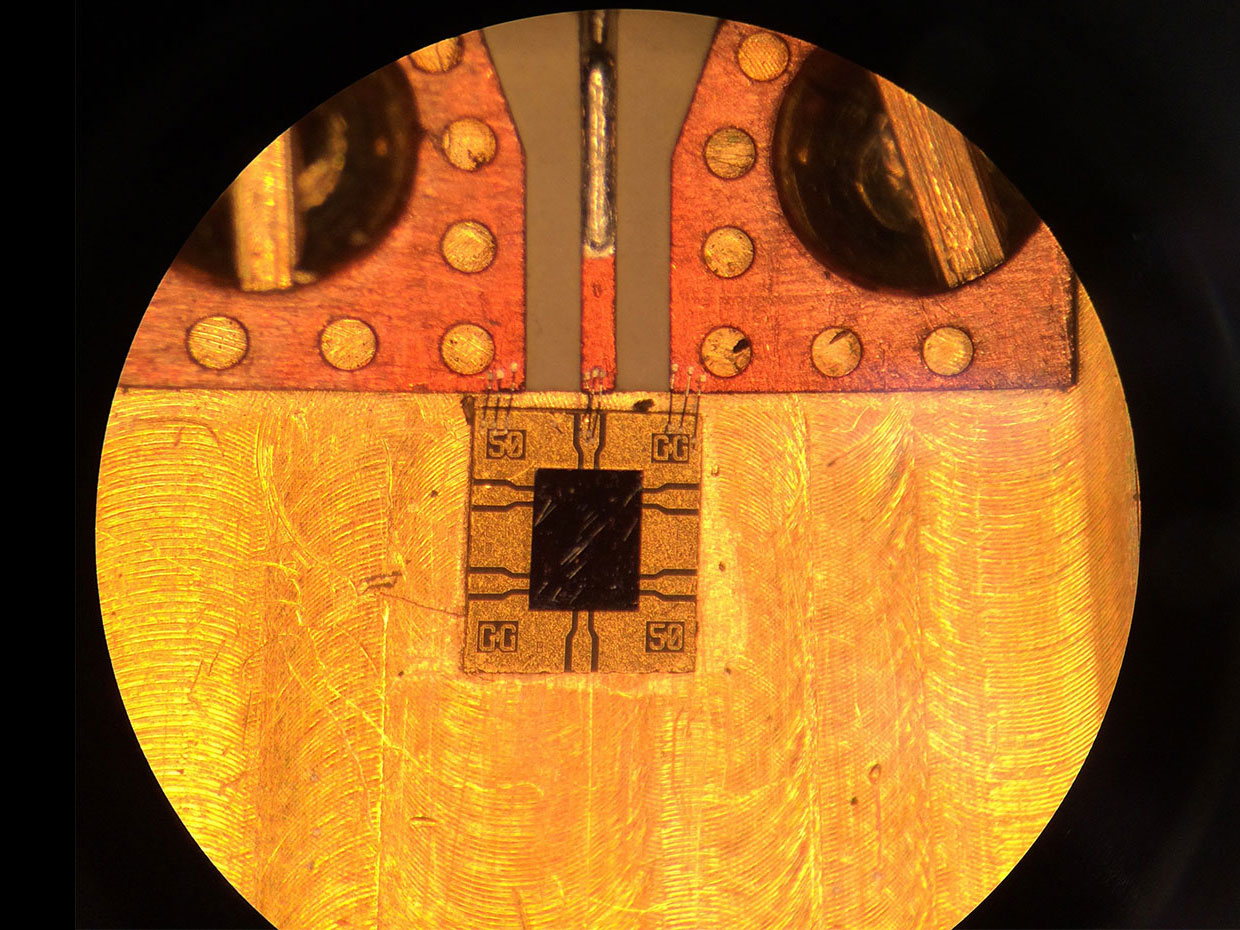 Optical atomic clocks will likely redefine the international standard for measuring a second in time. They are far more accurate and stable than the current standard, which is based on microwave atomic clocks.

Now, researchers in the United States have figured out how to convert high-performance signals from optical clocks into a microwave signal that can more easily find practical use in modern electronic systems.

But newer optical atomic clocks, based on atoms such as ytterbium and strontium, vibrate much faster at higher frequencies and generate optical signals. Such signals must be converted to microwave signals before electronic systems can readily make use of them.

“How do we preserve that timing from this optical to electronic interface?” says Franklyn Quinlan, a lead researcher in the optical frequency measurements group at the U.S. National Institute of Standards and Technology (NIST). “That has been the big piece that really made this new research work.”

By comparing two optical-to-electronic signal generators based on the output of two optical clocks, Quinlan and his colleagues created a 10-gigahertz microwave signal that synchronizes with the ticking of an optical clock. Their highly precise method has an error of just one part in a quintillion (a one followed by 18 zeros). The new development and its implications for scientific research and engineering are described in the 22 May issue of the journal Science.

The improvement comes as many researchers expect the international standard that defines a second in time—the Système International (SI)—to switch over to optical clocks. Today’s cesium-based atomic clocks require a month-long averaging process to achieve the same frequency stability that an optical clock can achieve in seconds.

“Because optical clocks have achieved unprecedented levels of accuracy and stability, linking the frequencies provided by these optical standards with distantly located devices would allow direct calibration of microwave clocks to the future optical SI second,” wrote Anne Curtis, a senior research scientist at the National Physical Laboratory in the United Kingdom, in an accompanying article. Curtis was not involved in the research.

Optical clocks can already be linked together physically through fiber-optic networks, but this approach still limits their usage in many electronic systems. The new achievement by the U.S. research team—with members from NIST, the University of Colorado-Boulder, and the University of Virginia in Charlottesville—could remove such limitations by combining the performance of optical clocks with microwave signals that can travel in areas without a fiber-optic network. [READ MORE]