Vortex Lasers May Be a Boon for Data 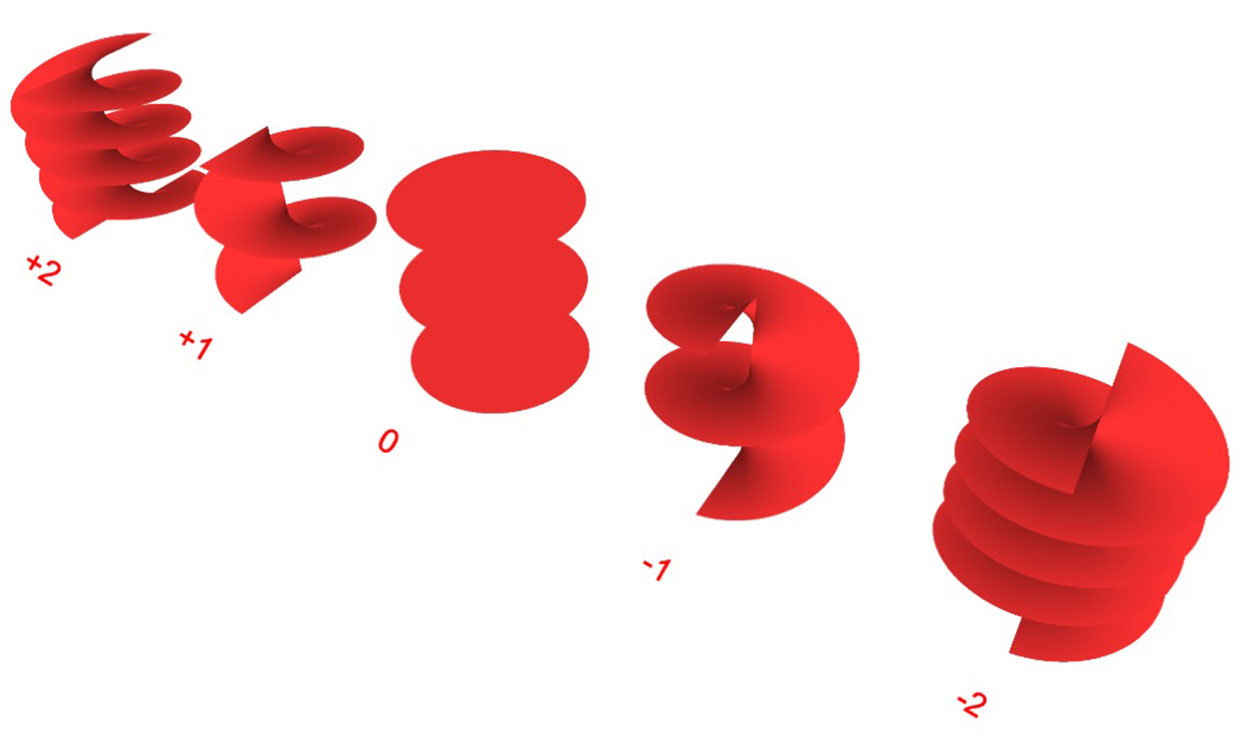 Modern optical telecommunications encode data in multiple aspects of light, such as its brightness and color. In order to store even more data in light, scientists are exploring other properties of light that have proven more difficult to control.

A potentially extraordinarily useful property of vortex beams is that they do not interfere with each other if they all possess different twisting patterns. This means a theoretically infinite number of vortex beams can get overlaid on top of each other to carry an unlimited number of data streams at the same time.

However, until now, all microchip-scale vortex lasers firing at telecommunications wavelengths were each limited to transmitting a single orbital angular momentum pattern. At the same time, existing detectors for vortex beams relied on complex filtering techniques using bulky components, which prevented them from being integrated on chips and made them incompatible with most practical optical telecommunications approaches.

Now scientists at the University of Pennsylvania and their colleagues have made breakthroughs with both vortex lasers and vortex beam detectors. They detailed their findings in two studies in the 15 May issue of the journal Science.

The researchers began with a microring laser consisting of a ring of indium gallium arsenide phosphide only 7 microns in diameter in which light could flow in a loop, via a channel 650 nanometers wide. By varying the light pumped into this circle from microscopic arms on either side of this ring, the researchers could alter the orbital angular momentum of the beam emitted from the laser. Instead of emitting a single orbital angular momentum mode, they showed it could emit five distinct modes.

The scientists also developed a light detector based on tungsten ditelluride, which can act like a so-called Weyl semimetal, a material with properties lying between a conductive metal and a pure semiconductor. Their experiments found that different orbital angular momentum modes of light each generated unique patterns of electrical current within the photodetector, and they suggest this electronic method of detecting the orbital angular momentum of light could be scaled to work on microchips.