Here’s a Blueprint for a Practical Quantum Computer 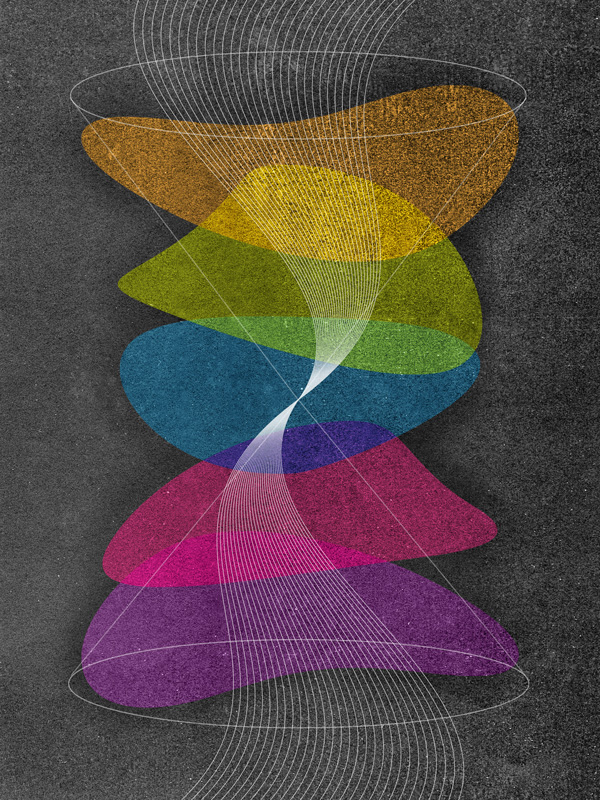 Constructing a universal quantum computer will be hard but not impossible

The classic Rubik’s Cube has 43,252,003,274,489,856,000 different states. You might well wonder how people are able to take a scrambled cube and bring it back to its original configuration, with just one color showing on each side. Some people are even able to do this blindfolded after viewing the scrambled cube once. Such feats are possible because there’s a basic set of rules that always allow someone to restore the cube to its original state in 20 moves or less.

Controlling a quantum computer is a lot like solving a Rubik’s Cube blindfolded: The initial state is well known, and there is a limited set of basic elements (qubits) that can be manipulated by a simple set of rules—rotations of the vector that represents the quantum state. But observing the system during those manipulations comes with a severe penalty: If you take a look too soon, the computation will fail. That’s because you are allowed to view only the machine’s final state.

The power of a quantum computer lies in the fact that the system can be put in a combination of a very large number of states. Sometimes this fact is used to argue that it will be impossible to build or control a quantum computer: The gist of the argument is that the number of parameters needed to describe its state would simply be too high. Yes, it will be quite an engineering challenge to control a quantum computer and to make sure that its state will not be affected by various sources of error. However, the difficulty does not lie in its complex quantum state but in making sure that the basic set of control signals do what they should do and that the qubits behave as you expect them to.

If engineers can figure out how to do that, quantum computers could one day solve problems that are beyond the reach of classical computers. Quantum computers might be able to break codes that were thought to be unbreakable. And they could contribute to the discovery of new drugs, improve machine-learning systems, solve fiendishly complex logistics problems, and so on.

The expectations are indeed high, and tech companies and governments alike are betting on quantum computers to the tune of billions of dollars. But it’s still a gamble, because the same quantum-mechanical effects that promise so much power also cause these machines to be very sensitive and difficult to control.

Must it always be so? The main difference between a classical supercomputer and a quantum computer is that the latter makes use of certain quantum mechanical effects to manipulate data in a way that defies intuition. Here I will briefly touch on just some of these effects. But that description should be enough to help you understand the engineering hurdles—and some possible strategies for overcoming them.

Whereas ordinary classical computers manipulate bits (binary digits), each of which must be either 0 or 1, quantum computers operate on quantum bits, or qubits. Unlike classical bits, qubits can take advantage of a quantum mechanical effect called superposition, allowing a qubit to be in a state where it has a certain amount of zero-ness to it and a certain amount of one-ness to it. The coefficients that describe how much one-ness and how much zero-ness a qubit has are complex numbers, meaning that they have both real and imaginary parts. [READ MORE]