The Internet of Things Has a Consent Problem 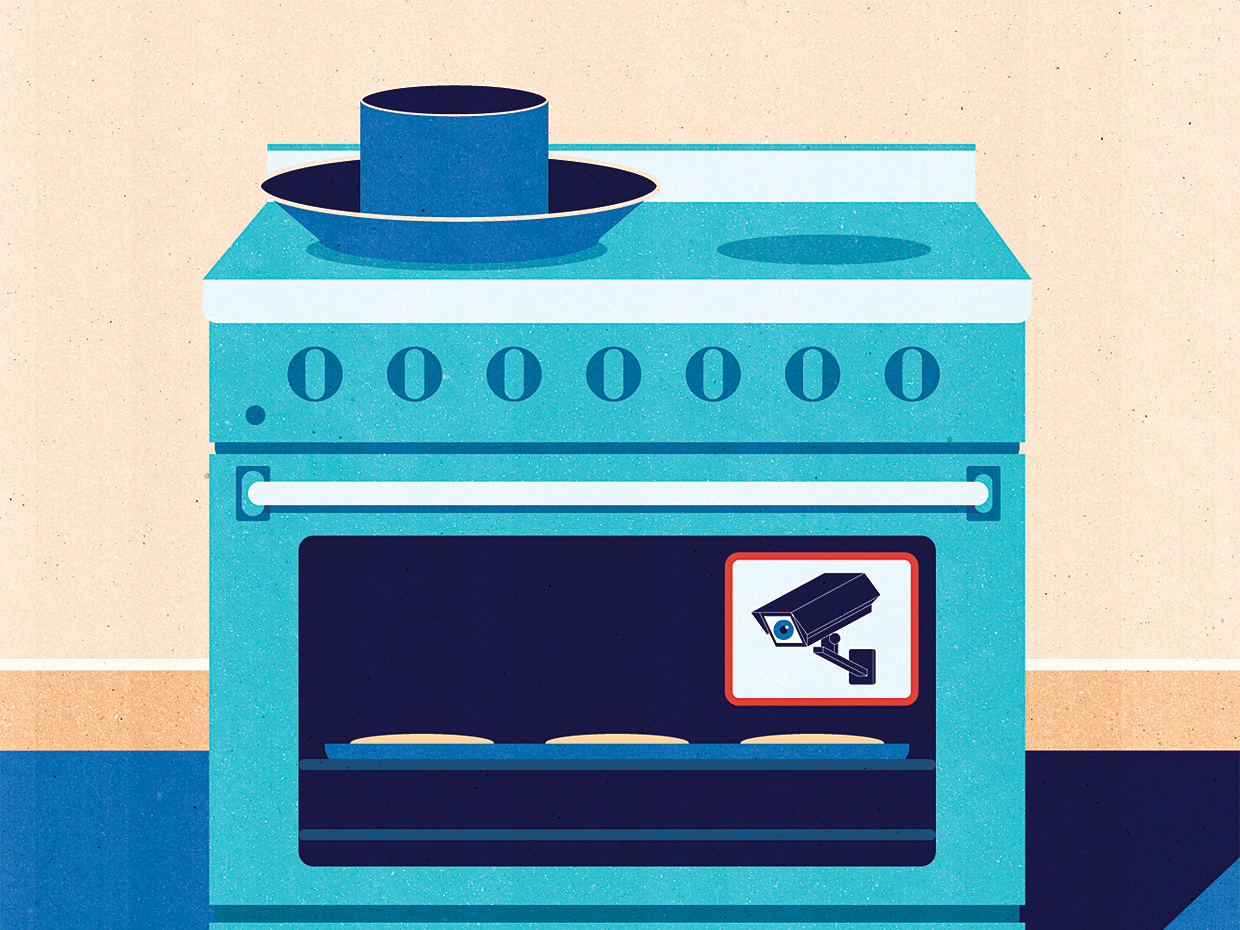 Consent has become a big topic in the wake of the Me Too movement. But consent isn’t just about sex. At its core, it’s about respect and meeting people where they are at. As we add connected devices to homes, offices, and public places, technologists need to think about consent.

Right now, we are building the tools of public, work, and home surveillance, and we’re not talking about consent before we implement those tools. Sensors used in workplaces and homes can track sound, temperature, occupancy, and motion to understand what a person is doing and what the surrounding environment is like. Plenty of devices have cameras and microphones that feed back into a cloud service.

In the cloud, images, conversations, and environmental cues could be accessed by hackers. Beyond that, simply by having a connected device, users give the manufacturer’s employees a clear window into their private lives. While I personally may not mind if Google knows my home temperature or independent contractors at Amazon can accidentally listen in on my conversations, others may.

For some, the issue with electronic surveillance is simply that they don’t want these records created. For others, getting picked up by a doorbell camera might represent a threat to their well-being, given the U.S. government’s increased use of facial recognition and attempts to gather large swaths of electronic data using broad warrants.

How should companies think about IoT consent? Transparency is important—any company selling a connected device should be up-front about its capabilities and about what happens to the device data. Informing the user is the first step.

But the company should encourage the user to inform others as well. It could be as simple as a sticker alerting visitors that a house is under video surveillance. Or it might be a notification in the app that asks the user to explain the device’s capabilities to housemates or loved ones. Such a notification won’t help those whose partners use connected devices as an avenue for abuse and control, but it will remind anyone setting up a device in their home that it could have the potential for almost surveillance-like access to their family members.

In professional settings, consent can build trust in a connected product or automated system. For example, AdventHealth Celebration, a hospital in the Orlando, Fla., area has implemented a tracking solution for nurses that monitors their movements during a shift to determine the optimal workflows. Rather than just turning the system loose, however, Celebration informed nurses before bringing in the system and since then has worked with them to interpret results.

So far, the hospital has shifted how it allocates patients to rooms to make sure high-needs patients aren’t next to one another and assigned to the same nurse. But getting the nurses involved at the start was crucial to success. Cities deploying facial recognition in schools or in airports without asking citizens for input would do well to pay attention to the success of Celebration’s system. A failure to ask for input or to inform citizens shows a clear lack of concern around consent.

Which in turn implies that our governments aren’t keen on respect and meeting people where they are at. Even if that’s true for governments, is that the message that tech companies want to send to customers?

This article appears in the July 2020 print issue as “The IoT’s Consent Problem.” [READ MORE]