Programming Without Code: The Rise of No-Code Software Development 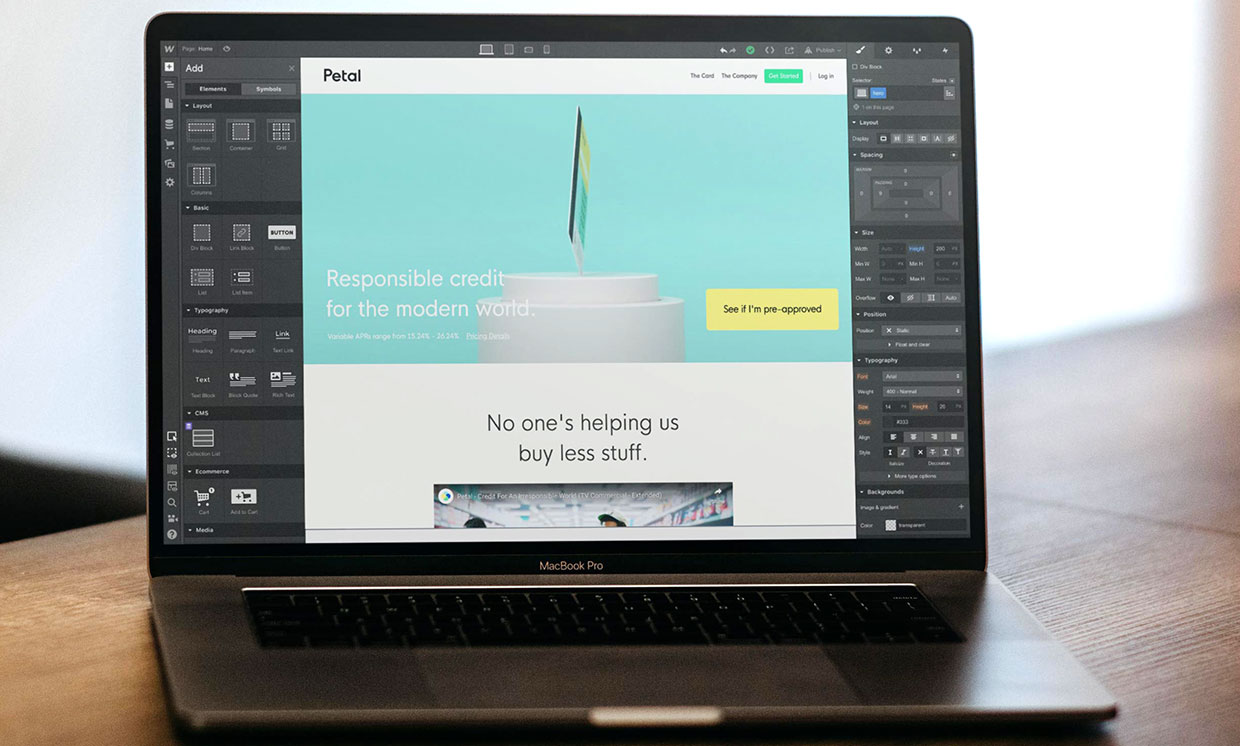 Code is the backbone of most software programs and applications. Each line of code serves as an instruction—a logical, step-by-step mechanism for computers, servers, and other machines to perform an action. To create those instructions, one must know how to write code—a valuable skill that’s sometimes in short supply.

“No-code allows people who don’t know how to write code to develop the same applications that a software engineer would,” says Vlad Magdalin, co-founder and CEO of Webflow, a no-code platform for building websites. “It’s the ability to do without code what has traditionally been done with code.”

No-code development could also be regarded as a form of visual programming. Instead of text-based development environments, users manipulate code elements through drag-and-drop user interfaces. A popular example is MIT Media Lab’s Scratch programming language, which uses graphical programming blocks to teach children and adults how to code.

“It’s more like using building blocks that have logic,” says Lacey Kesler, co-founder of the Visual Dev School. “It’s a way to empower people to create for the web without learning how to code.”

No-code programming is a natural progression in the realm of software development. What began as low-level programming using assembly language—which is as close as programmers can get to machine code instructions—evolved into Java, Python, C, JavaScript, and the other programming languages of today. This evolution involved adding layers of abstraction to hide the complexities behind machine code, making programming easier for software developers.

Despite being a product of technological evolution, no-code development isn’t a novel concept. The computer-aided software engineering (CASE) tools of the ‘90s predate today’s no-code platforms. But CASE tools, as their name suggests, only aim to aid certain activities in the software development life cycle—and not the actual coding itself. Microsoft Visual Basic and Adobe Dreamweaver—which still require knowledge of code—are considered earlier iterations of no-code tools. [READ MORE]