Use This AI To Find Your Next Engineering Gig 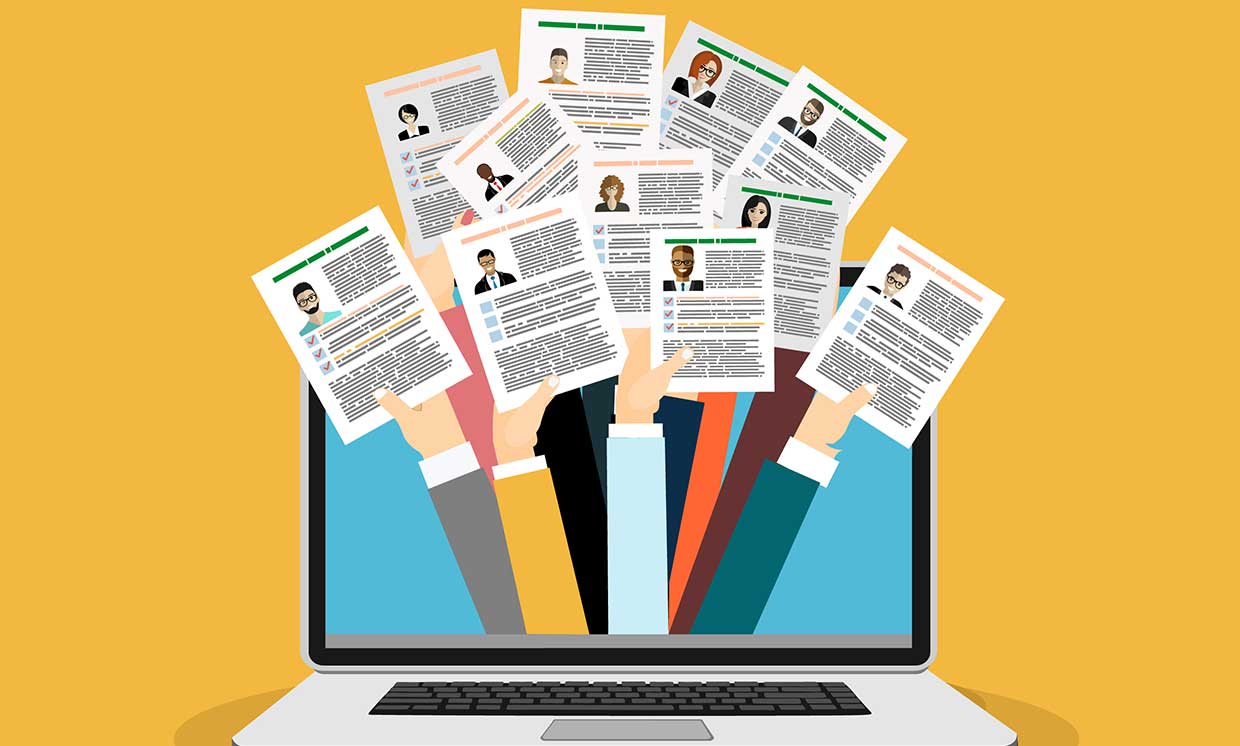 When the coronavirus layoffs started, tech recruiter Rocket turned its AI tools to the task of matching laid off tech professionals with new jobs

Rocket, a startup that builds AI-based tools for recruiters and offers recruitment services of its own, had been on the verge of profitability when  the coronavirus pandemic hit. It quickly saw corporate recruitment pushes dry up.

With the pause in hiring affecting its main business and mounting layoffs at tech companies, Rocket turned its efforts towards matching laid off engineers with new jobs pro bono. Rocket gathered data on layoffs, set its AI software and recruiters on cleaning up the data and making it easier to navigate, and launched a new portal to the data. Dubbed Parachute, the portal now has 13,500 professionals from around the world on its original, U.S.-based English-language site, and Rocket is bringing up sister sites in other countries.

Here’s what Rocket cofounder and CEO Abhinav Agrawal had to say when IEEE Spectrum talked to him this month about the pandemic’s effect on tech jobs, creating Parachute, and what he sees for tech careers on the near horizon.

On the effect of the pandemic on tech jobs:

Abhinav Agrawal: “When Covid hit, we saw companies scaled back hiring almost immediately. As soon as companies started working from home—in early to mid-February—they became cautious in hiring. Interviewing took a big hit; we had all been conditioned to believe that interviewing in person was the gold standard, so a lot of candidates were impacted as interviews were pushed out or cancelled until they could be rescheduled in person.

“Then, as the market demands started softening, you had startups going into self-preservation mode. Prominent venture capitalists issued advisories to their portfolio companies, saying that winter is coming, so it is time to flip from growth at all costs to let’s batten down the hatches and survive this.

“Right now, we are in purgatory. We are seeing about a third of companies going straight ahead with hiring, a third just tiptoeing back in, and about a third sitting in survival mode [and not hiring at all].”

On interviewing in a pandemic:

Agrawal: “The process is completely changing. On-site interviews in four to five hours in a stretch are out the window. That’s been challenging for a lot of senior engineering leaders who like to do whiteboard interviews and are having to adapt.

“We are also finding that not being able to meet someone in person, makes it harder to believe your judgement—to sense fit—so people instead of doing three on site interviews are doing maybe five zoom interviews.”

On the impact of working from home:

Agrawal: “Initially, people still wanted to hire people in their headquarters’ city. But now, with companies doing fine with remote workers, people are wondering if they should look for candidates outside their headquarter cities, that even when office environments come back, they can still hire remote workers. Companies are, however, focused on the candidates in the headquarters’ time zone—looking at, say, Seattle, Los Angeles, and Latin America. Being in the same time zone makes collaboration easier. [READ MORE]