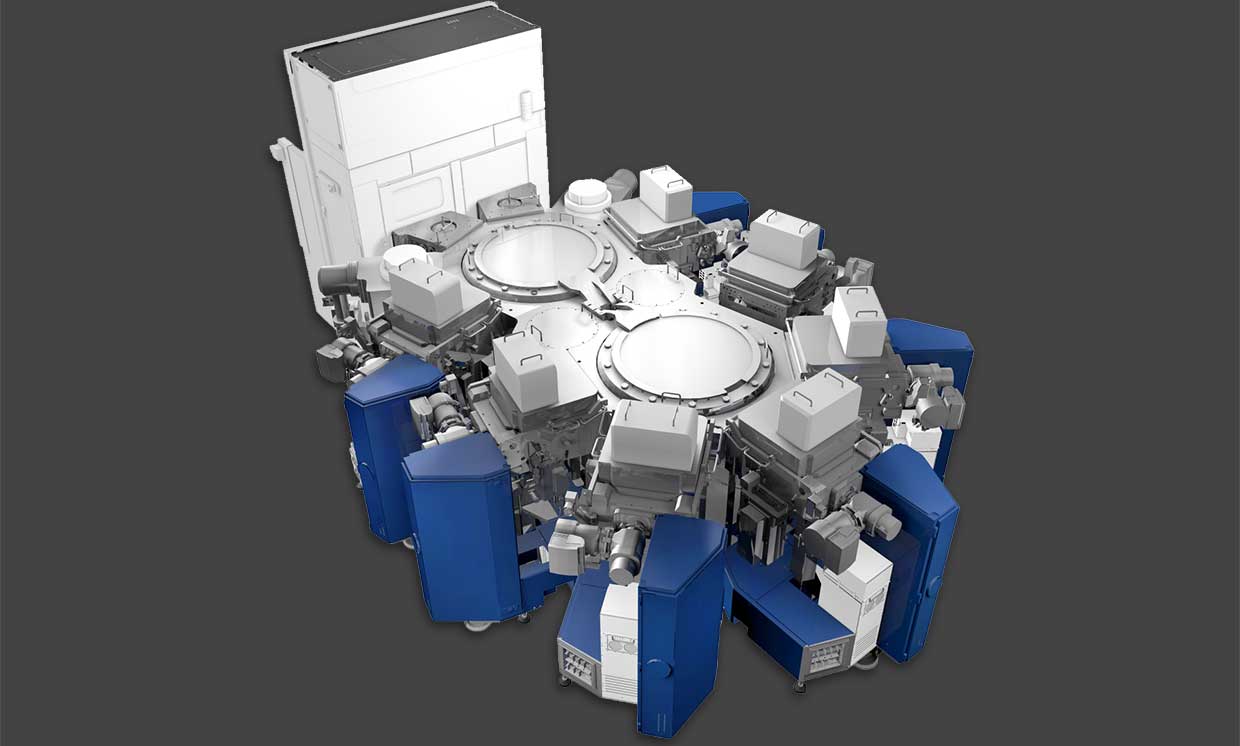 But in the last few generations the resistance of those tungsten contacts has become a drag on performance, and chip makers had been eyeing moves to alternative materials for future generations. Chip equipment supplier Applied Materials says it’s come up with a machine that reverses this resistance problem, boosting the performance of today’s chips and allowing fabs to continue using tungsten into the future.

For devices on today’s most advanced chips “resistance is your key issue,” says Zhebo Chen, global product manager. “With the transistor you’ve taken an economy car and turned it into a race car, but if the roads are congested it doesn’t matter.”

The heart of the problem is that in the existing manufacturing process, tungsten contacts must be clad in a layer of titanium nitride. The process involves first forming a hole in a layer of dielectric to contact the transistor, then adding a layer of titanium nitride to line that hole and the surface of the dielectric. The next step uses a process called chemical vapor deposition to put tungsten on all the surfaces at once, growing from the nitride layer inwards within the holes until the hole is filled. Finally, the surface layer of tungsten is removed, leaving just the nitride-clad contacts.

In July, Applied Materials released a machine that can make tungsten contacts with no cladding at all, reducing resistance by 40 percent. This “selective gapfill process” deposits tungsten from the bottom of the contact hole up instead of on all the surfaces at once. Because it uses a different chemistry than the previous process, there’s no need for a liner’s adhesion enhancement nor its fluorine-blocking ability. However, the process does need to be accomplished completely in a vacuum, so the company built it around a sealed system capable of moving wafers through multiple process steps without exposing them to air.