Building Your Own Cellphone Network Can Be Empowering, and Also Problematic 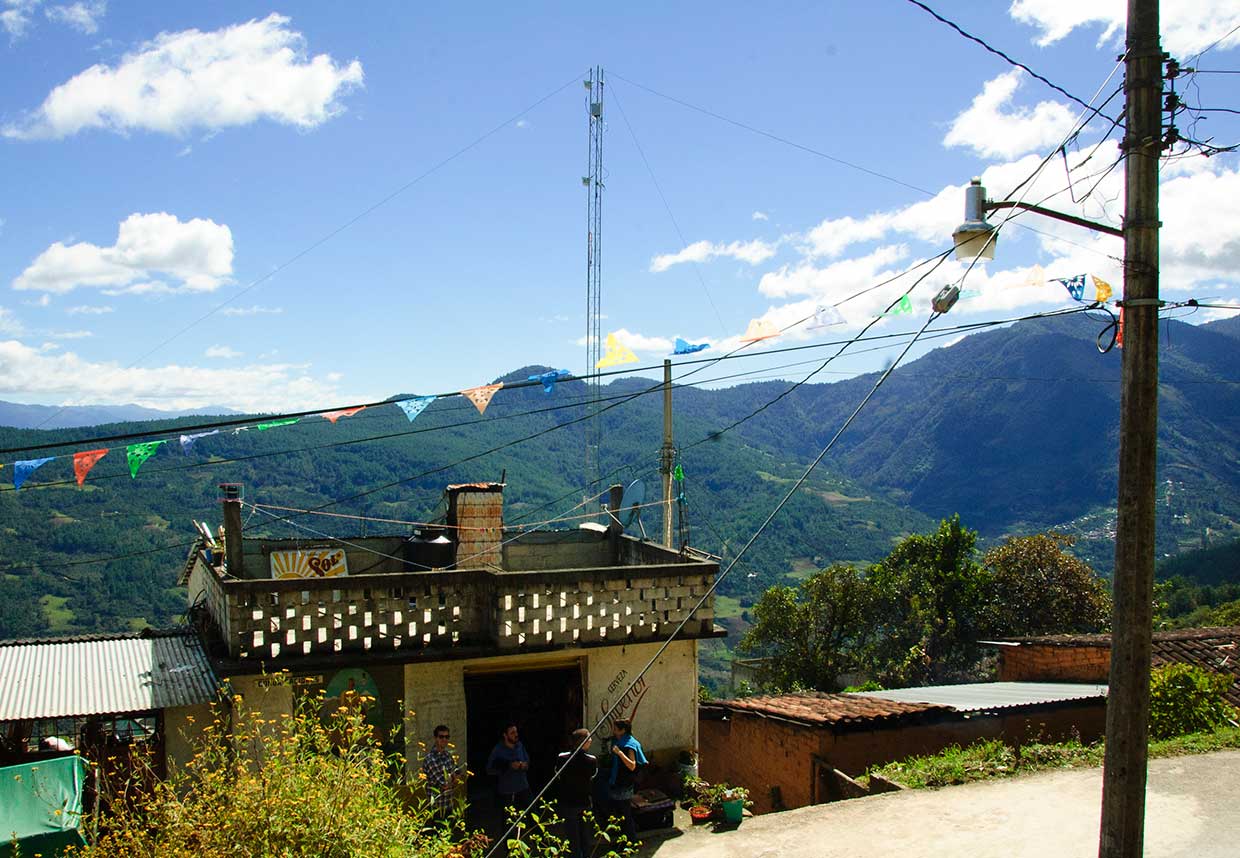 Neglected by telecom providers for years, a Mexican village created its own cell service. And then Movistar came calling

During the summer of 2013, news reports recounted how a Mexican pueblo launched its own do-it-yourself cellphone network. The people of Talea de Castro, population 2,400, created a mini-telecom company, the first of its kind in the world, without help from the government or private companies. They built it after Mexico’s telecommunications giants failed to provide mobile service to the people in the region. It was a fascinating David and Goliath story that pitted the country’s largest corporation against indigenous villagers, many of whom were Zapotec-speaking subsistence farmers with little formal education.

The reports made a deep impression on me. In the 1990s, I’d spent more than two years in Talea, located in the mountains of Oaxaca in southern Mexico, working as a cultural anthropologist.

Reading about Talea’s cellular network inspired me to learn about the changes that had swept the pueblo since my last visit. How was it that, for a brief time, the villagers became international celebrities, profiled by USA Today, BBC News, Wired, and many other media outlets? I wanted to find out how the people of this community managed to wire themselves into the 21st century in such an audacious and dramatic way—how, despite their geographic remoteness, they became connected to the rest of the world through the wondrous but unpredictably powerful magic of mobile technology.

I naively thought it would be the Mexican version of a familiar plot line that has driven many Hollywood films: Small-town men and women fearlessly take on big, bad company. Townspeople undergo trials, tribulations, and then…triumph! And they all lived happily ever after.

I discovered, though, that Talea’s cellphone adventure was much more complicated—neither fairy tale nor cautionary tale. And this latest phase in the pueblo’s centuries-long effort to expand its connectedness to the outside world is still very much a work in progress.

Sometimes it’s easy to forget that 2.5 billion people—one-third of the planet’s population—don’t have cellphones. Many of those living in remote regions want mobile service, but they can’t have it for reasons that have to do with geography, politics, or economics.

In the early 2000s, a number of Taleans began purchasing cellphones because they traveled frequently to Mexico City or other urban areas to visit relatives or to conduct business. Villagers began petitioning Telcel and Movistar, Mexico’s largest and second-largest wireless operators, for cellular service, and they became increasingly frustrated by the companies’ refusal to consider their requests. Representatives from the firms claimed that it was too expensive to build a mobile network in remote locations—this, in spite of the fact that Telcel’s parent company, América Móvil, is Mexico’s wealthiest corporation. The board of directors is dominated by the Slim family, whose patriarch, Carlos Slim, is among the world’s richest men. [READ MORE]