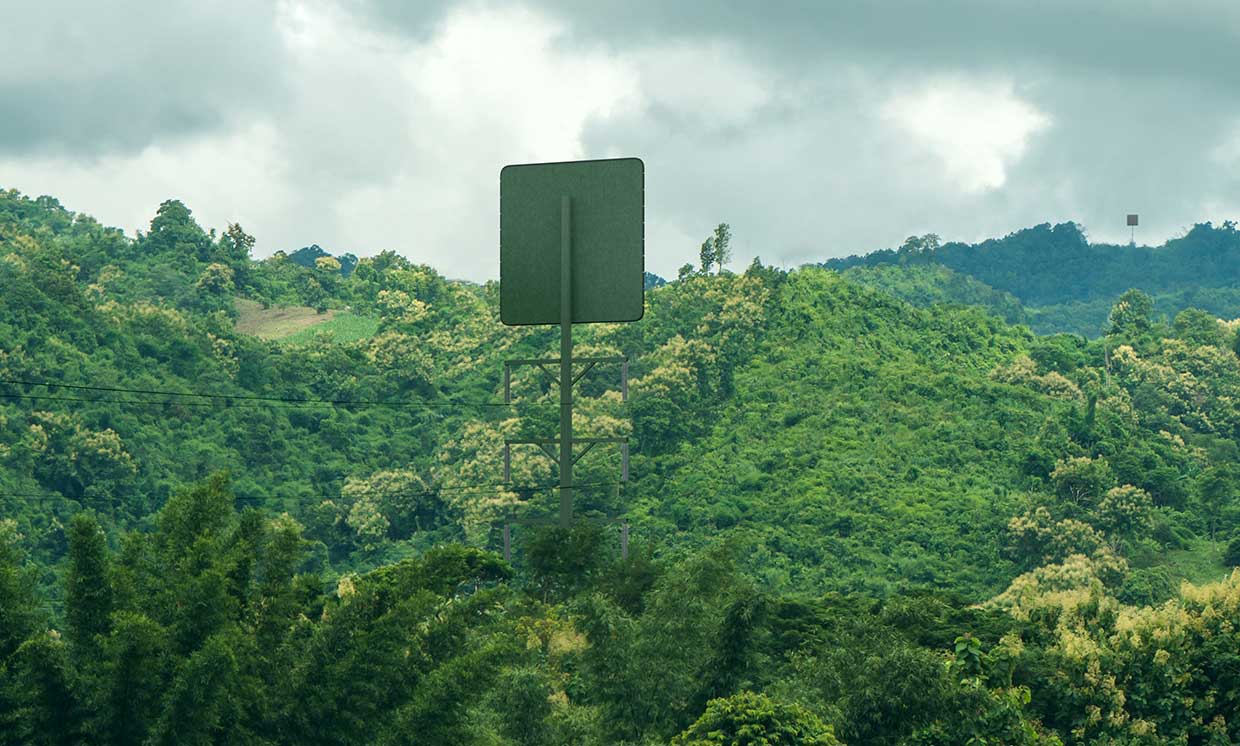 Since the days of Nikola Tesla, engineers have tried to make it practical to transmit large amounts of electricity. A government-backed startup says they are close

California wildfires knock out electric power to thousands of people; a hurricane destroys transmission lines that link electric power stations to cities and towns; an earthquake shatters homes and disrupts power service. The headlines are dramatic and seem to occur more and more often.

The fundamental vulnerability in each case is that the power grid relies on metal cables to carry electricity every meter along the way. Since the days of Nikola Tesla and his famous coil, inventors and engineers have dreamt of being able to send large amounts of electricity over long distances, and all without wires.

During the next several months, a startup company, a government-backed innovation institute and a major electric utility will aim to scale up a wireless electric power transmission system that they say will offer a commercially viable alternative to traditional wire transmission and distribution systems.

The underlying idea is nothing new: energy is converted into electromagnetic radiation by a transmitting antenna, picked up by a receiving antenna, and then distributed locally by conventional means. This is the same thing that happens in any radio system, but in radio the amount of power that reaches the receiver can be minuscule; picking up a few picowatts is all that is needed to deliver an intelligible signal. By contrast, the amount of raw energy sent via wireless power transfer is most important, and means the fraction of transmitted energy that is received becomes the key design parameter.

What’s new here is how New Zealand startup Emrod has borrowed ideas from radar and optics and used metamaterials to focus the transmitted radiation even more tightly than previous microwave-based wireless power attempts.

The “quasi-optical” system shapes the electromagnetic pulse into a cylindrical beam, thus making it “completely different” from the way a cell phone tower or radio antenna works, said Dr. Ray Simpkin, chief science officer at Emrod, which has a Silicon Valley office in addition to its New Zealand base. Simpkin’s background is in radar technology and he is on loan from Callaghan Innovation, the New Zealand government-sponsored innovation institute that is backing the wireless power startup.

Emrod’s laboratory prototype currently operates indoors at a distance of just 2 meters. Work is under way to build a 40-meter demonstration system, but it, too, will be indoors where conditions can be easily managed. Sometime next year though Emrod plans a field test at a still-to-be-determined grid-connected facility operated by Powerco, New Zealand’s second largest utility with around 1.1 million customers.

In an email, Powerco said that it is funding the test with an eye toward learning how much power the system can transmit and over what distance. The utility also is providing technical assistance to help Emrod connect the system to its distribution network. Before that can happen, however, the system must meet a number of safety, performance and environmental requirements. [READ MORE]