Predicting the Lifespan of an App 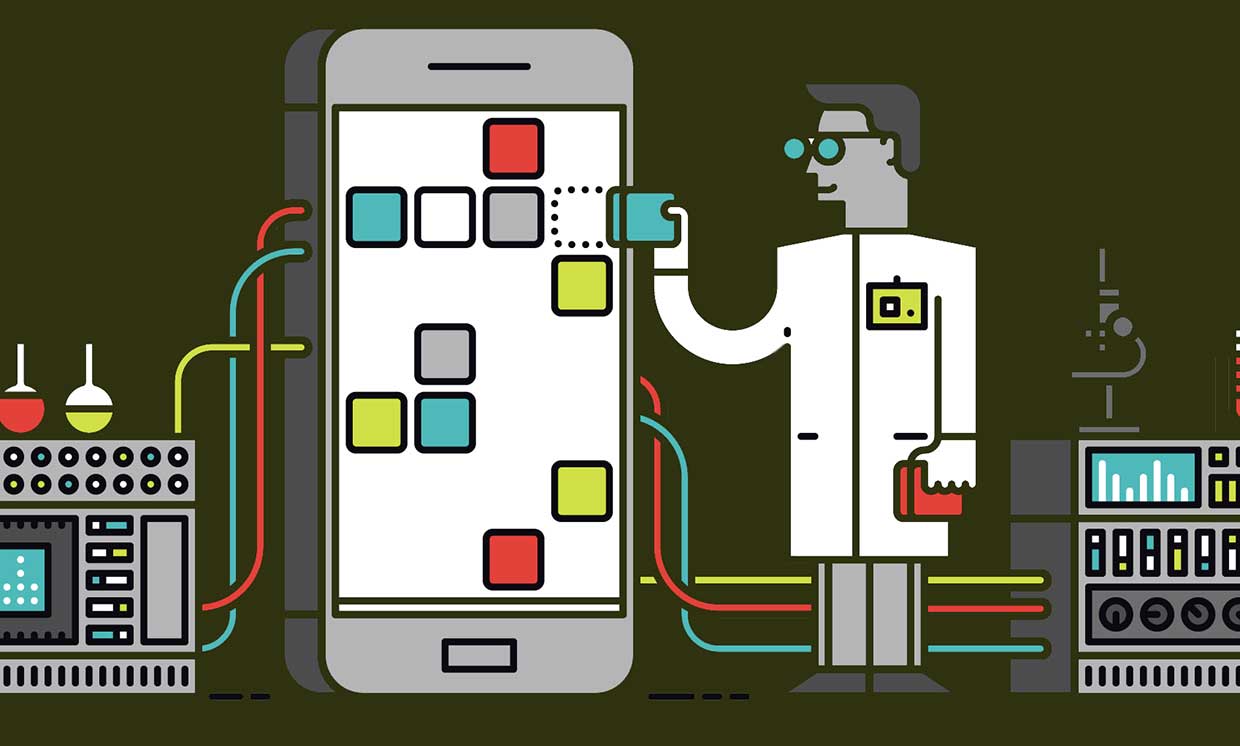 The number of apps smartphone users have to choose from is daunting, with roughly 2 million available through the Apple Store alone. But survival of the fittest applies to the digital world too, and not all of these apps will go on to become the next Tik Tok. In a study published 29 July in IEEE Transactions on Mobile Computing, researchers describe a new model for predicting the long-term survival of apps, which outperforms seven existing designs.

“For app developers, understanding and tracking the popularity of an app is helpful for them to act in advance to prevent or alleviate the potential risks caused by the dying apps,” says Bin Guo, a professor at Northwestern Polytechnical University who helped develop the new model.

“Furthermore, the prediction of app life cycle is crucial for the decision-making of investors. It helps evaluate and assess whether the app is promising for the investors with remarkable rewards, and provides in advance warning to avoid investment failures.”

In developing their new model, AppLife, Guo’s team took a Multi-Task Learning (MTL) approach. This involves dividing data on apps into segments based on time, and analyzing factors – such as download history, ratings, and reviews – at each time interval. AppLife then predicts the likelihood of an app being removed within the next one or two years.

The researchers evaluated AppLife using a real-world dataset with more than 35,000 apps from the Apple Store that were available in 2016, but had been released the previous year. “Experiments show that our approach outperforms seven state-of-the-art methods in app survival prediction. Moreover, the precision and the recall reach up to 84.7% and 95.1%, respectively,” says Guo.

Intriguingly, AppLife was particularly good at predicting the survival of apps for tools—even more so than apps for news and video. Guo says this could be because more apps for tools exist in the dataset, feeding the model with more data to improve its performance in this respect. Or, he says, it could be caused by greater competition among tool apps, which in turn leads to more detailed and consistent user feedback.

Moving forward, Guo says he plans on building upon this work. While AppLife currently looks at factors related to individual apps, Guo is interested in exploring interactions among apps, for example which ones complement each other. Analyzing the usage logs of apps is another area of interest, he says. [READ MORE]