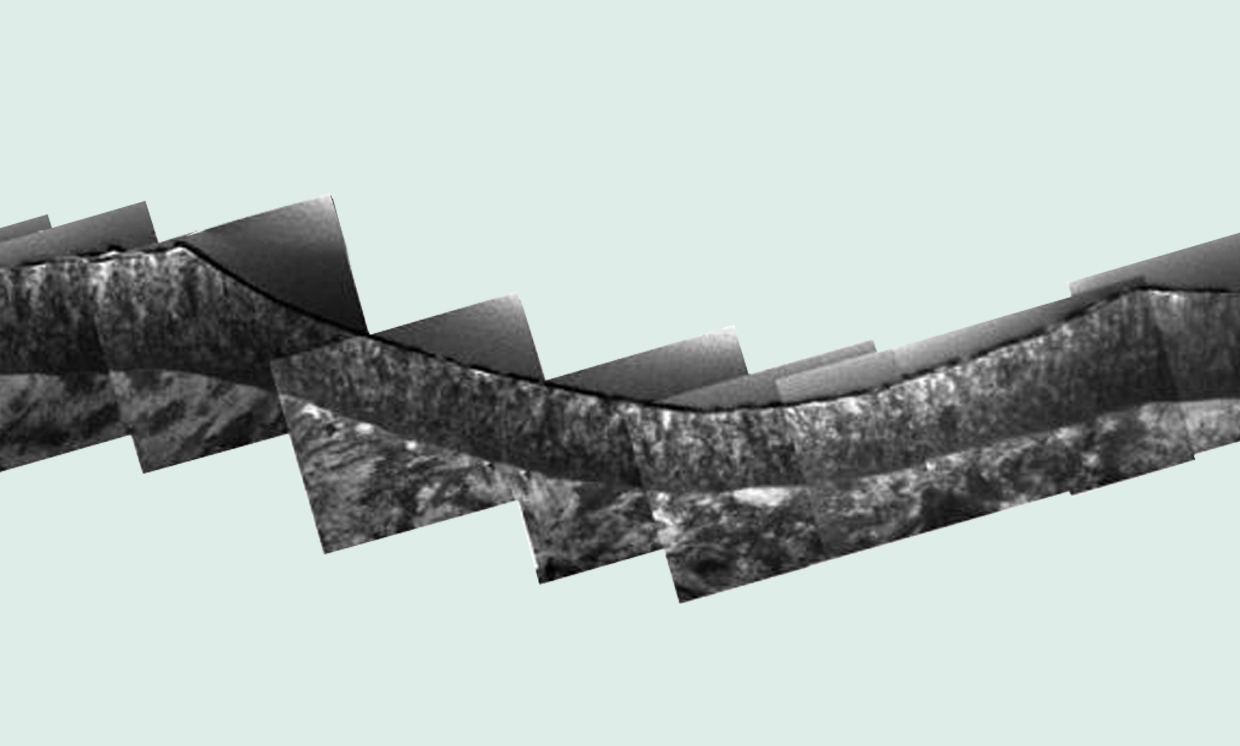 Electronic waste could get recycled into strong, protective coatings for steel, a new study finds.

Recycling typically converts large quantities of items made of a single material, such as aluminum cans or glass bottles, into more of the same. However, this approach is not feasible for complex garbage such as electronic waste, or e-waste, because it contains many different materials that cannot be easily separated.

Still, there are many reasons to recycle e-waste. For example, there is a growing amount of it—the United Nations found that people generated 44.7 million metric tons of e-waste globally in 2016, and expected that to grow to 52.2 million metric tons by 2021. In addition, precious metals are often scattered within e-waste, although this fact can at times lead to appalling scenarios involving child workers scavenging amidst toxic waste.

“We’ve developed a throwaway mentality, where we use something until it’s worn out or we don’t need it or want it any more, and we get rid of it,” says study senior author Veena Sahajwalla, a materials scientist and founding director of the Center for Sustainable Materials Research and Technology at the University of New South Wales in Sydney, Australia. “That would be fine if we had unlimited resources and unlimited space for disposal, but we don’t.

Previous research showed the careful use of heat could selectively break and reform chemical bonds in e-waste to form new environmentally friendly materials. For instance, mixes of glass and plastic could find use in valuable silicon-loaded ceramics.

“It is very exciting that these waste materials have lot of valuable elements that could be reformed into brand-new products,” Sahajwalla says. “To take just one example, some types of e-waste like printed circuit boards contain between 10% and 20% copper, while copper ore only contains up to 3%.”

In the new study, researchers investigated the properties of copper and silica compounds often found in old printed circuit boards and computer monitors. They suspected that after these substances were extracted from e-waste, they could get combined to create a durable new hybrid material potentially useful for protecting metal surfaces against corrosion and wear.

First the researchers heated glass and plastic powder from old computer monitor screens and shells to 1,500 degrees C, generating silicon carbide wires 10 to 50 nanometers (billionths of a meter) in diameter. They next combined these ceramic nanowires with copper recovered from ground-up circuit boards, placed the mix on a steel surface, and then heated it up to 1,000 degrees C. This melted the copper to form a thin film 1 micron thick atop the steel. (The scientists noted this width could get adjusted to range from a few nanometers to a few hundred microns.)

This structural bonding of different elements creates new properties that are superior to the parent materials. “Say, for example, the metal structure has a good toughness but a poor hardness. In contrast, a ceramic has a high hardness but it’s very brittle,” Sahajwalla says. “Combining these two structures together successfully by the judicious choice of temperature after understanding the the raw material can create a completely new hybrid material that has a ceramic-like hardness and metal-like toughness. And surprisingly, all this could be done from waste sources, which can prevent these resources going to a landfill.”

The scientists found the micron-thick hybrid layer increased the surface hardness of the steel by about 125%. In addition, microscope images revealed that when this hybrid layer was struck with a nano-sized indenter, it remained firmly bonded to the steel without cracking or chipping.

“For a long time, we have relied on mining to provide the raw materials we need, and we’ve thrown much of our waste into landfill,” Sahajwalla says. “In the future, we may be mining those same landfill sites for our resources.”