Robotic Tank Is Designed to Crawl Through Your Intestine 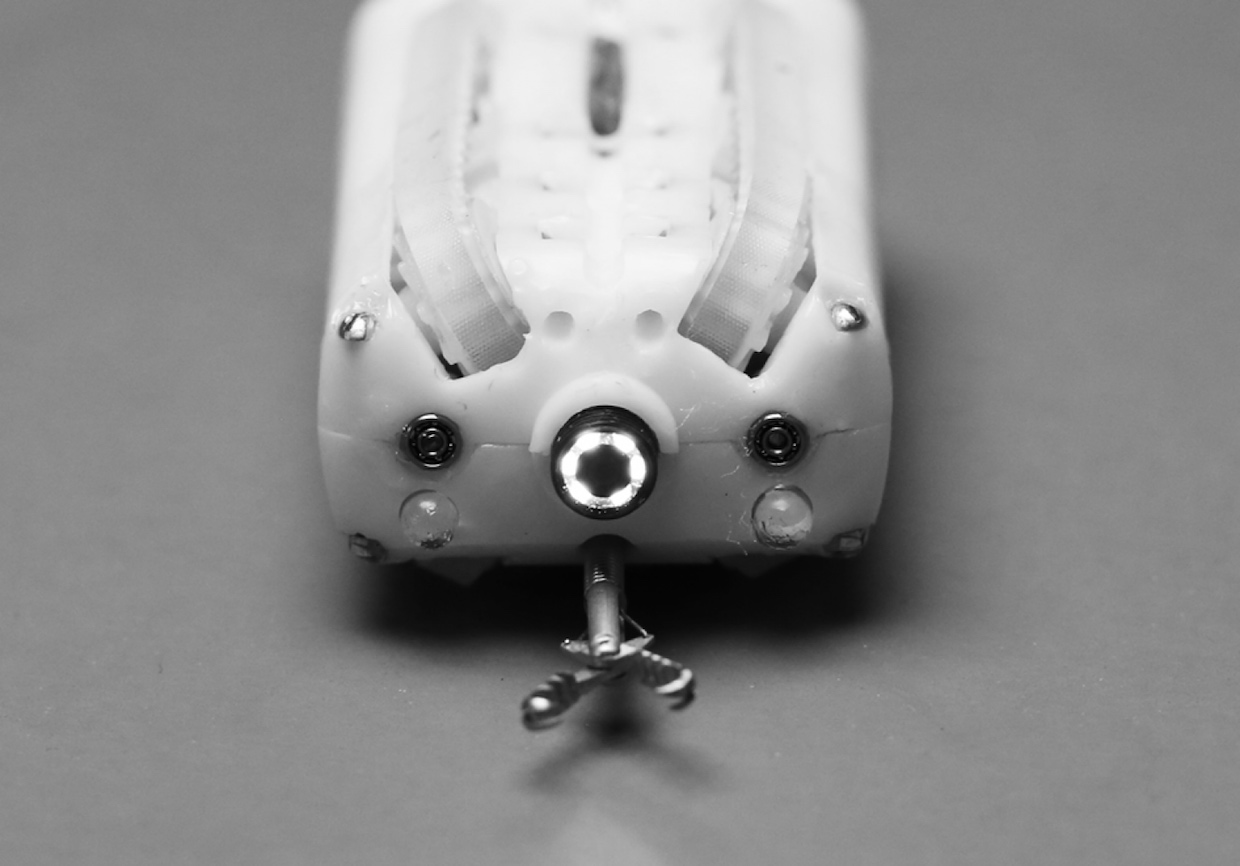 Endoculus will make your next colonoscopy more robotic, if not more comfortable

Let’s talk about bowels! Most of us have them, most of us use them a lot, and like anything that gets used a lot, they eventually need to get checked out to help make sure that everything will keep working the way it should for as long as you need it to. Generally, this means a colonoscopy, and while there are other ways of investigating what’s going on in your gut, a camera on a flexible tube is still “the gold-standard method of diagnosis and intervention,” according to some robotics researchers who want to change that up a bit.

The University of Colorado’s Advanced Medical Technologies Lab has been working on a tank robot called Endoculus that’s able to actively drive itself through your intestines, rather than being shoved. The good news is that it’s very small, and the bad news is that it’s probably not as small as you’d like it to be.

The reason why a robot like Endoculus is necessary (or at least a good idea) is that trying to stuff a semi-rigid endoscopy tube into the semi-floppy tube that is your intestine doesn’t always go smoothly. Sometimes, the tip of the endoscopy tube can get stuck, and as more tube is fed in, it causes the intestine to distend, which best case is painful and worst case can cause serious internal injuries. One way of solving this is with swallowable camera pills, but those don’t help you with tasks like taking tissue samples. A self-propelled system like Endoculus could reduce risk while also making the procedure faster and cheaper.

Endoculus gets around with four sets of treads, angled to provide better traction against the curved walls of your gut. The treads are micropillared, or covered with small nubs, which helps them deal with all your “slippery colon mucosa.” Designing the robot was particularly tricky because of the severe constraints on the overall size of the device, which is just 3 centimeters wide and 2.3 cm high. In order to cram the two motors required for full control, they had to be arranged parallel to the treads, resulting in a fairly complex system of 3D-printed worm gears. And to make the robot actually useful, it includes a camera, LED lights, tubes for injecting air and water, and a tool port that can accommodate endoscopy instruments like forceps and snares to retrieve tissue samples. [READ MORE]